And - y'know - all the usual platforms

I think I'm going to need to sit down for this one cos, 'ho boy, there's a lot to take in now that Season Five has kicked off. If you want to read the full breakdown of changes, you can check out V. 5.0's patch notes right here. 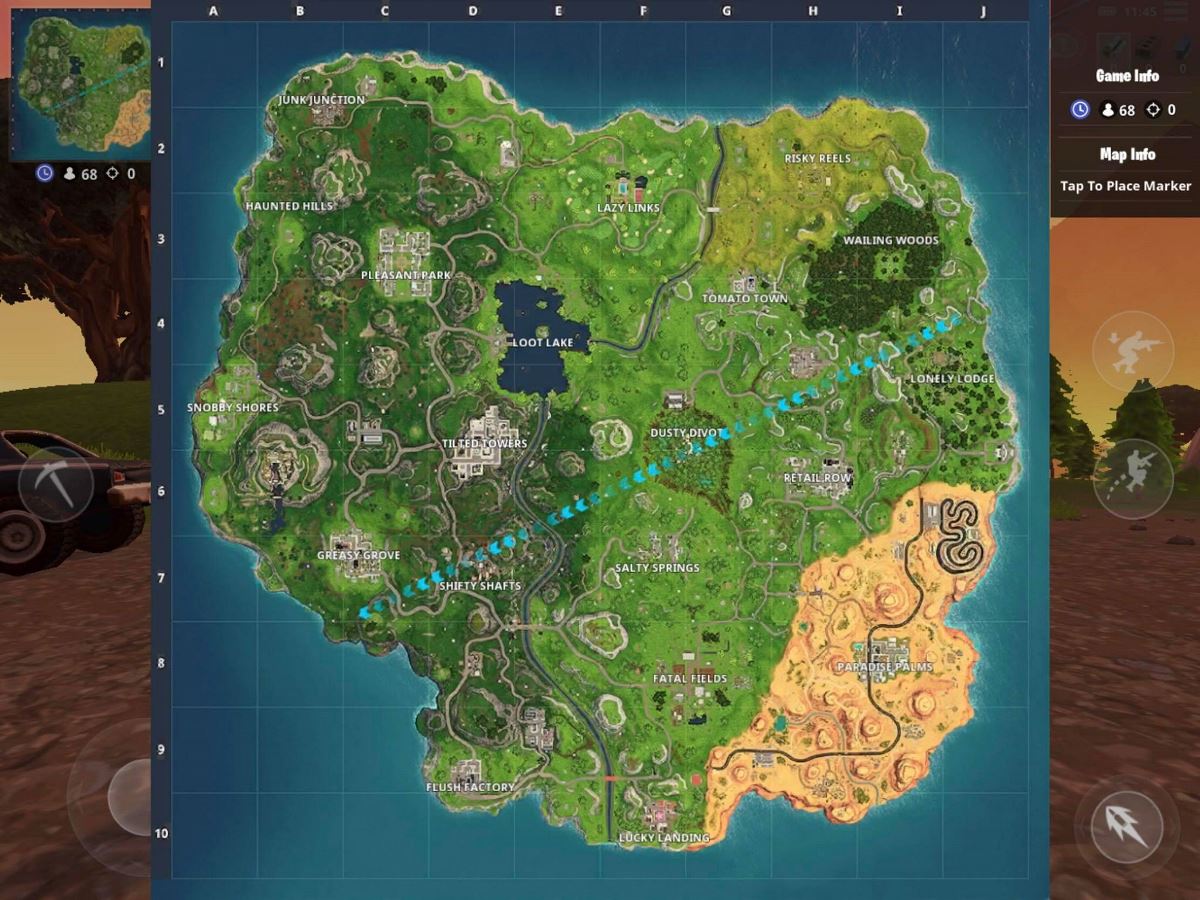 Obviously with the start of a new season comes the brand new cinematic and Battle Pass. You can play through the game without spending a penny, but if you're interested in picking up the BP you'll get two skins off the bat and will receive a new reward each time you level up - that's a potential 100 rewards total. Once the season ends you'll still have them, don't worry.

Plus, there are a few other interesting bits popping up about the place. There's also an ATK (All Terrain Kart) that you can hop into and cruise around on.

For those of you that suck at shooting, autofire is now an option. Once activated, autofire will cause your weapon to fire when an enemy is within range. This should at least give you a better edge in cross-play combat.

This is just a little taste of what's changed, but check out the full patch notes to be totally caught up. Make sure there's room on your device too since it's a rather meaty 1.82 GB update.

The Gardens Between is another Nindie to watch out for