Music can have a huge effect on the atmosphere and feel of a game, and the best mobile games put some real thought and effort into the soundtrack that plays as you defeat enemies and level up.

Kingdom Craft, a strategy MMO for iOS and Android, is giving players a look at that thought process with their behind-the-scenes video on the composition of the game's music.

The composer guiding us through his process is Matthew Carl Earl, who is a member of Hexany Audio in Los Angeles. He's formerly worked on sound design for the 2015 version of King's Quest, and was the composer for a number of other games, including Iron Knight and Moonlight Blade. 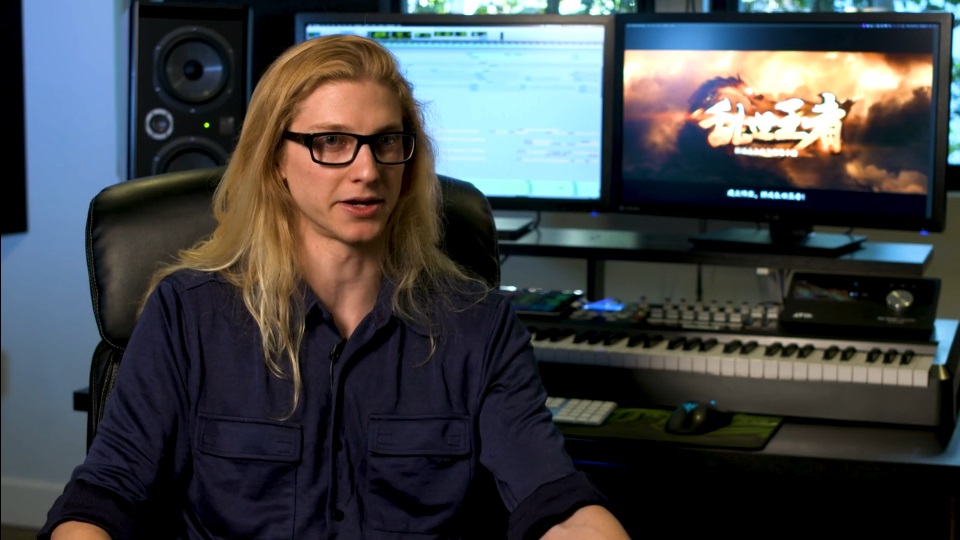 Kingdom Craft itself is a fairly standard MMO, where you'll collect heroes from three different kingdoms, and participate in massive PVP battles to rise to the top of the ranks. 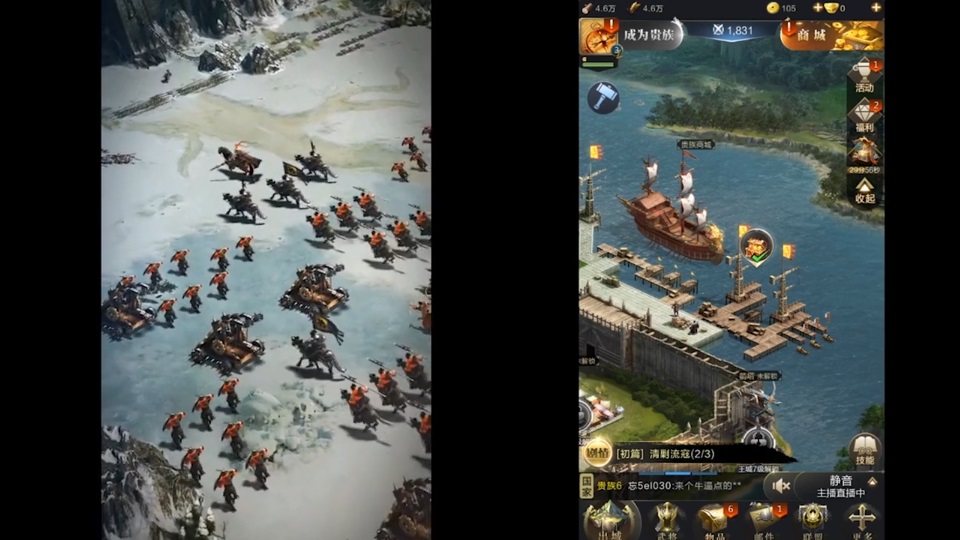 One unique element the game introduces is the ability to interact with in-game streamers via chat to get any questions you may have answered. The fact that all the streamers are young women speaks a lot to who exactly this game is being marketed at, and admittedly adds a rather weird vibe to the experience.

Right now the game has only launched in South East Asia, and there's currently no word on when it might come to other countries. But hopefully it won't be long, and as we hear more, we'll be sure to update.

The best iOS and Android games of May 2018: Tiny Bubbles, Pocket-Run Pool, Axe.io and more