Not quite an adventure to Candy Mountain

It's been a few months since we got all excited about The Battle of Polytopia's multiplayer update, but we don't have long to wait until the next tweak. This Thursday, May 24th, there's a brand new tribe arriving and we can't wait to get our hands on it. 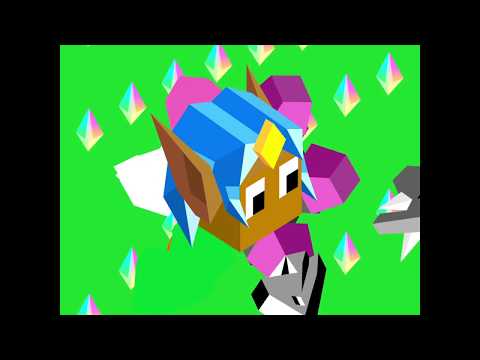 Subscribe to Pocket Gamer on
If you haven't played The Battle of Polytopia yet, here's why you absolutely should make time to play it.

The new tribe, Elyrion, is a colourful and majestic people. Residing in a magical forest of mana trees, this peaceful race can ride unicorns, create whale monsters, and build huge fairytale castles.

While the Elyrion are vegetarians and can't learn how to hunt or cut down trees, they can charm unicorns to turn them into powerful defenders. Maybe one of your new four-legged friends will lead you to hidden treasure.

It wouldn't be truly magical without dragons. Where other tribes get Giant units, the Elyrion gets an egg to take care of. In case you haven't seen Game of Thrones or Harry Potter, the egg eventually turns into a fire-spitting dragon - the game's first flying unit. Dragons can fly over all sorts of terrains and wreck their enemies, but can't capture cities or explore temples.

Get ready to fly as Fortnite's V4.2 update brings Jetpacks and a shiny new mode