Get ready for some pipe-jumping and barrel-throwing

Nintendo has announced that the NES Classic Edition (or NES Mini, if you prefer) will once again return to stores on June 29th, so if you have been wanting the classic console, here's your chance.

The replica console was originally launched in 2016 and sold out quickly, so if you're interested, best start making your plans now. 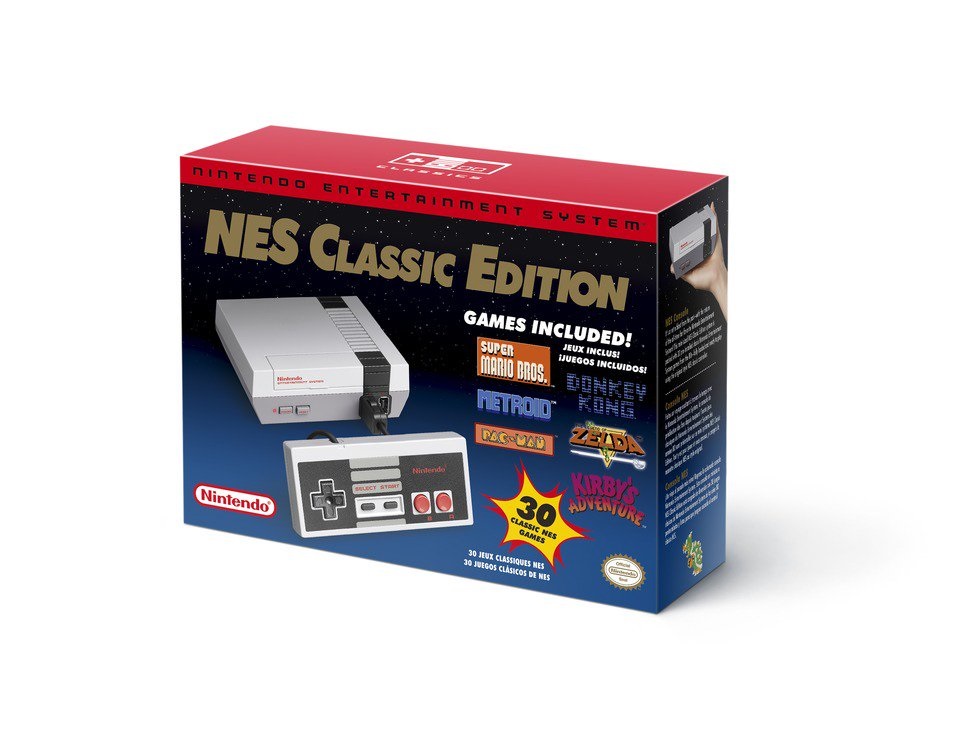 The console comes with thirty built-in classic games, ranging from Donkey Kong to the Legend of Zelda, and of course several Super Mario Bros. titles. It includes one classical controller, and an HDMI connection for your TV.

If you want to get more details on the console, or the games included, check out the official website. The NES Classic Edition will retail for $59.99/£59.99 MSRP.