The turn-based battles among crews and ships, the station interior construction, the galaxy exploration and random events can all be traced to titles such as FTL, Civilization, and XCOM.

But Halcyon 6 is the kind of game that demonstrates how the sum is superior to any individual part, as its familiar elements coalesce into a well-crafted sci-fi strategy game.

Mankind is not in a good spot at the start of the game. An alien threat has emerged from portals to wipe out your forces, while a pirate coalition threatens you from another front.

But with the power of the titular station on your side, you might just able to survive.

In space, your time is divided between management and combat, building and expanding your fleet while scavenging for resources on planets.

Growing your arsenal of ships is surprisingly engrossing. It feels like a strategic challenge of desperate production choices. 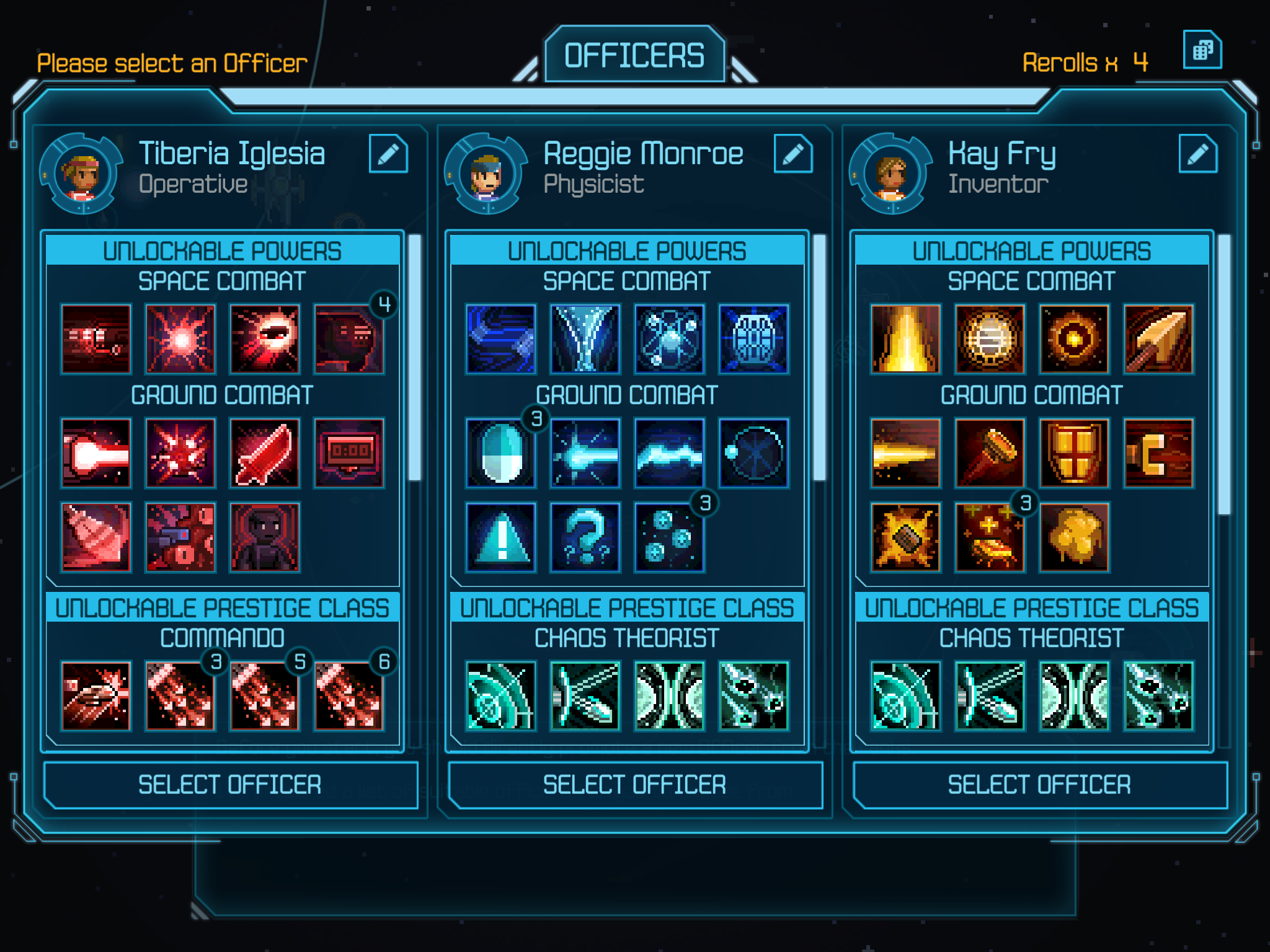 Zoom in closer and you'll be managing the insides of the Halcyon station, choosing debris to clear and rooms to build.

Halcyon's system works in a similar way to XCOM's base building, introducing new mechanics and buffs as the station grows.

But Halcyon isn't just a game of fleet building and room assignments. You'll have to get your hands dirty to survive.

Battles happens on two fronts - in space and on the surface of surveyed worlds, and the combat is turn-based and deeply tactical.

Knowledge is power in Halcyon 6. You know the turn order, the strengths and weaknesses of enemies, and you can hold down on the screen to learn more about attacks, buffs, and hit chances.

With this knowledge, you can carefully mold your loadout to suit each fight and attack with devastating combos that pile on debuffs and damage.

Preparation, methodical synergy between the abilities of your crew or ship, and smartly countering enemy debuffs by disabling weapons or breaching hulls give Halcyon 6 its satisfying tactical depth. 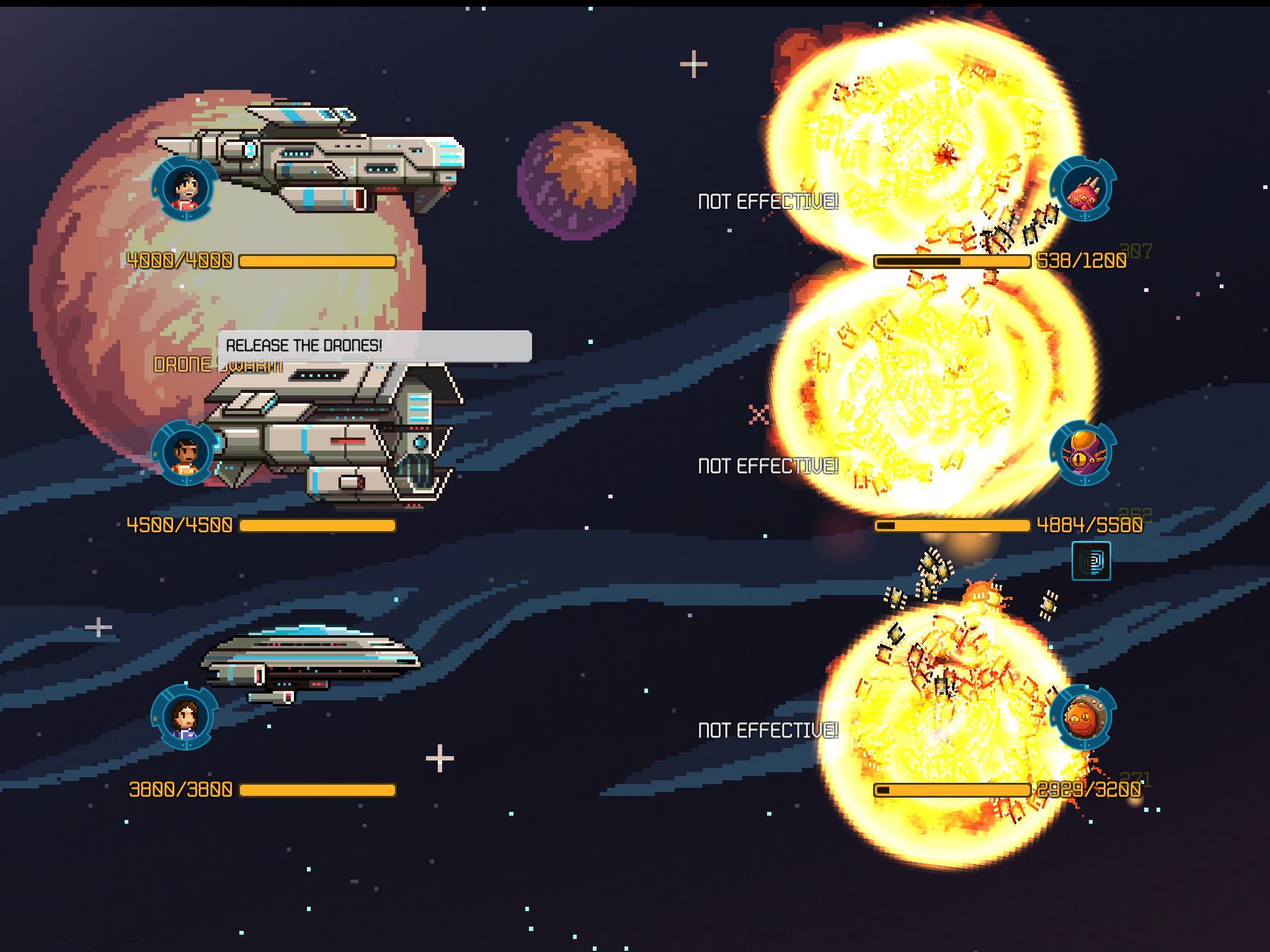 Well-written random events and quests link both sides of the game together, each vignette and choice offering the chance for supplies or a new narrative branch to travel or a fight to endure.

While Halcyon 6 lacks the urgency, tension, or sense of freedom of its many inspirations, it brings together its various mechanics in an enjoyable manner, even if the early game and the grind for resources can become repetitive after several playthroughs.

While Halcyon 6 doesn't do anything particularly new, its sci-fi strategy is very well executed
By Christian Valentin
| Oct 25, 2017 |
iOS
Find out more about Halcyon 6

Traverse the galaxy in the retro strategy RPG Halcyon 6, coming to iOS on October 19th