But this one's free

When we were chatting about the one year anniversary events last month you might recall a brief mention of Pikachu Outbreak. Look no further, folks, as the event kicks off today in Minato Mirai, Yokohoma. 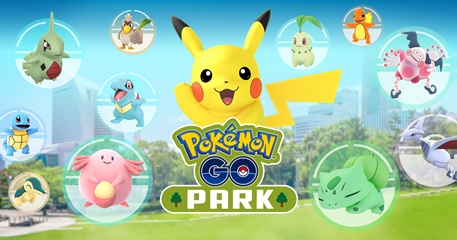 During the event, folks in the area will be able to check out two Kanto and Johto-themed parks. Red Brick Park will offer trainers more Kanto Pokemon (from Red and Blue), while Cup Noodle Museum Park will spy some Pokemon from the Johto region (from Silver and Gold).

You can also to potentially spot some rare Pokemon like Mr. Mime, and maybe even hatch a larger variety of Eggs by spinning the Photo Disc at Pokestops around the parks.

Pikachu Outbreak takes place from today until Tuesday, August 15th between 10 AM and 6 PM JST.