Sega Forever is a new initiative from the legendary Japanese publisher that promises to provide a free collection of nearly every SEGA game ever released from every console era. All will be playable on your iOS or Android device.

But perhaps the most exciting part of Sega Forever for both Sega and mobile gaming fans is that it will include games from the end of Sega's hardware period. The company has mentioned its last ever console, the Dreamcast, but it's implied that the Saturn will be included too.

There have been plenty of Mega Drive conversions on mobile over the years, but precious few from this less commercially popular, more technically advanced period.

Here, then, are some of the Sega games we'd really like to see on the Sega Forever service from the Saturn and Dreamcast era, which took place predominantly in the second half of the '90s. 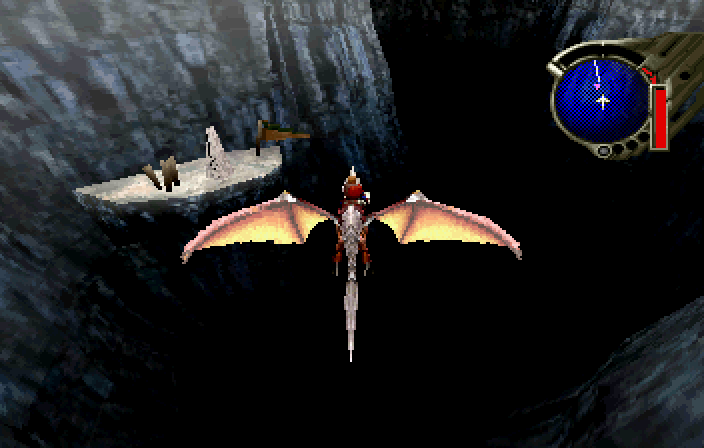 Back in the late '90s, Panzer Dragoon Saga was seen as Sega's very own Final Fantasy VII - that is an epic, ambitious and critically adored 3D JRPG spanning multiple game discs.

Not that it played anything like Square's masterpiece. Panzer Dragoon Saga was based on an established on-rails shooter franchise, but it worked in RPG elements like random encounters and free-roaming exploration. 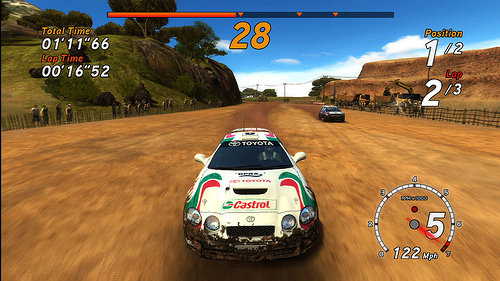 Sega's always been a brilliant arcade racing game developer, but Sega Rally has a flavour all its own. At once immediately gratifying and highly technical, progress through its muddy tracks is all about precision and consistency.

We'll go with Sega Rally 2, the port of which was an early Dreamcast highlight - though hopefully Sega will improve its performance for mobile. 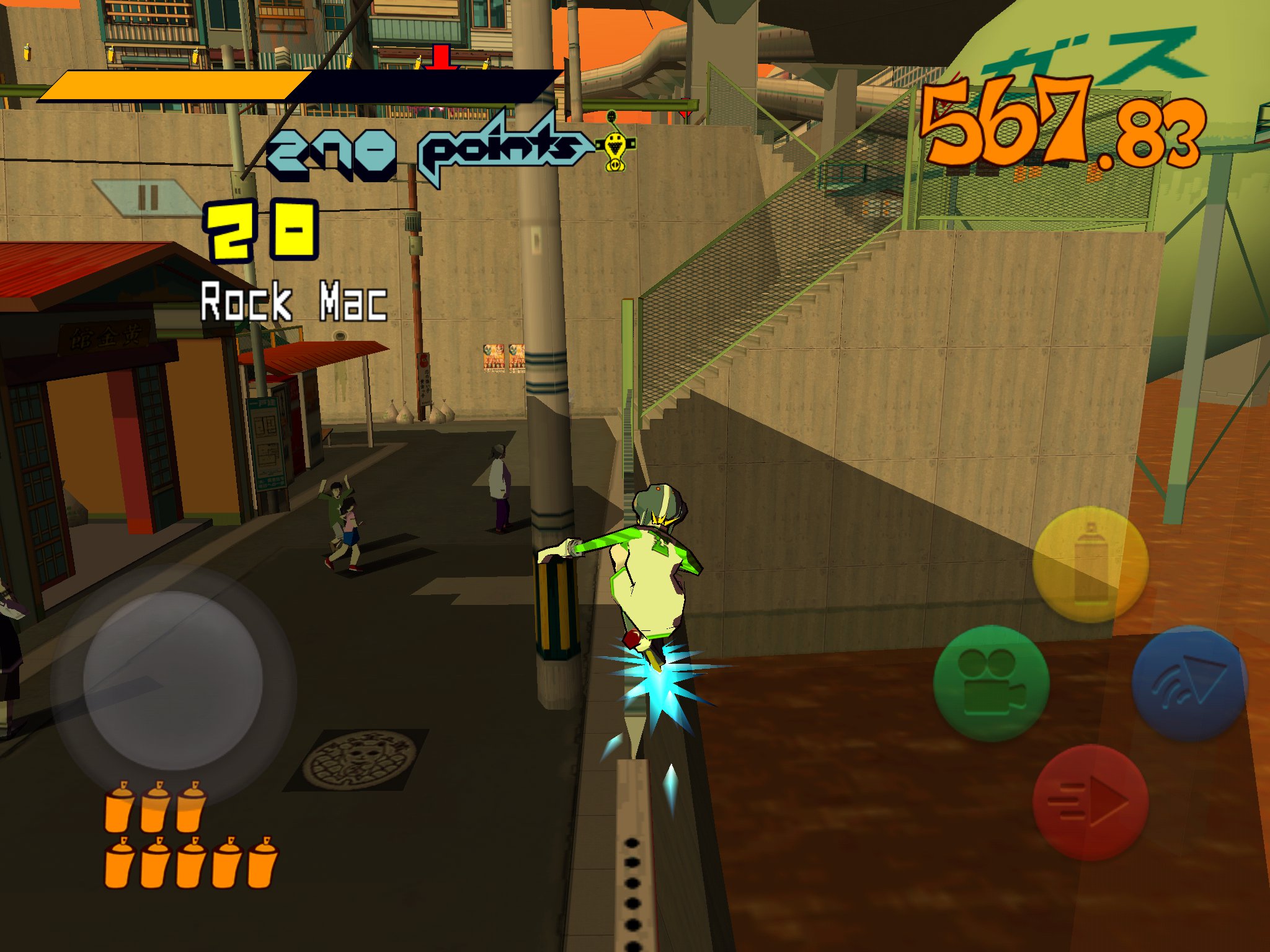 We've already had a mobile version of Jet Set Radio, way back in 2012. Don't go looking for it. It's not there any more, probably because it was a broken mess.

That doesn't mean we're not keen to see it return in better shape. Jet Set Radio is a joyous, free-wheeling futuristic skating game full of colour and stunts. 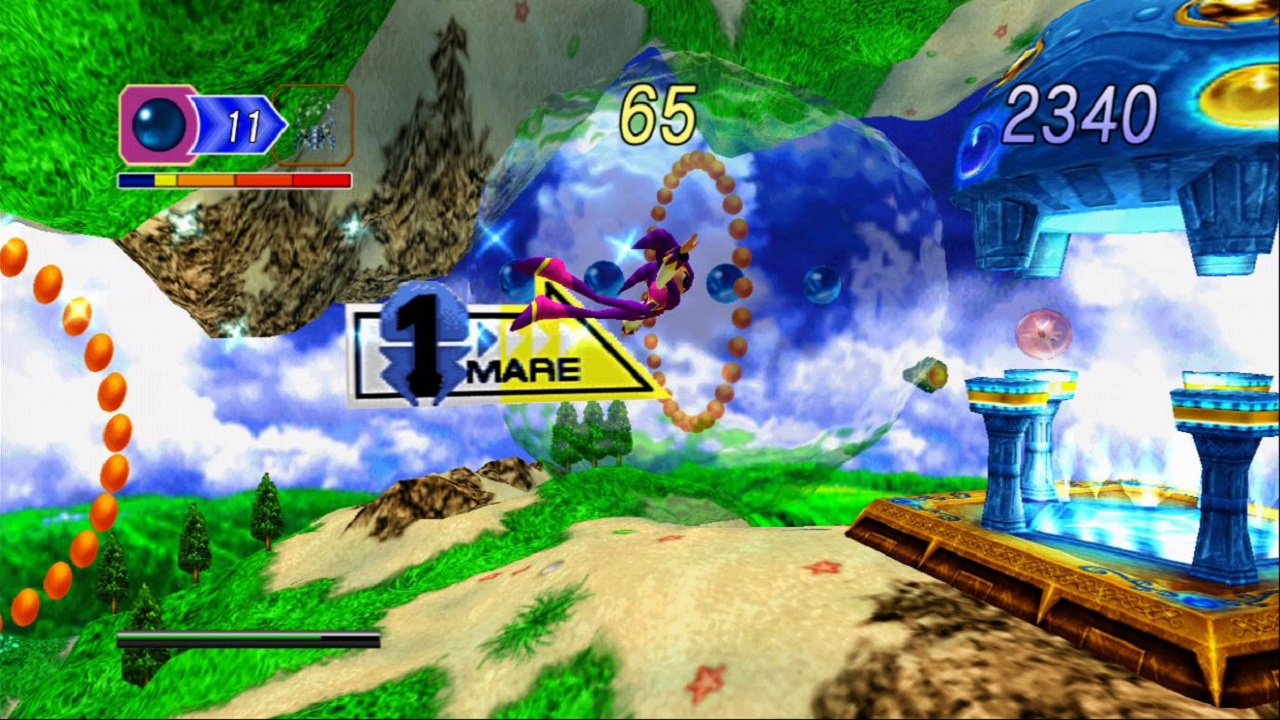 Sega in its pomp used to be able to take considerable creative risks - and more often than not come out smelling of roses. No game demonstrates that better than Nights.

This is a truly wonderful action game that has you, as a cosmic jester, free-flying through the dreams of a pair of teenagers. Beguiling stuff. 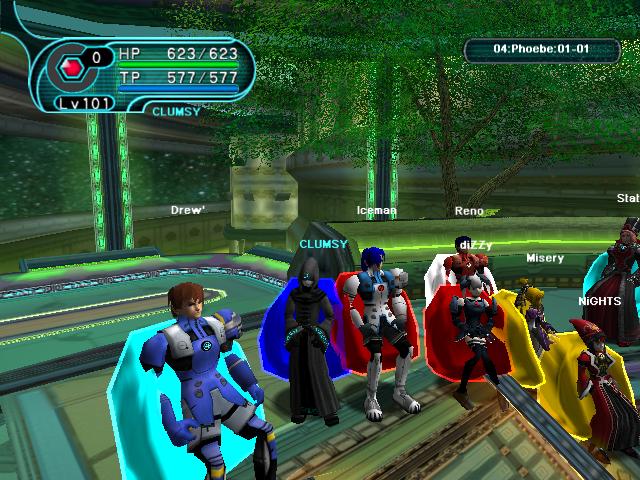 A much beloved and ahead-of-its-time MMORPG that launched at a time when it wasn't yet normal for consoles to feature online play.

Of course, nowadays we're perfectly used to questing and chatting from the comfort of both our consoles and our phones. But there's still no-one who does colourful sci-fi fantasy adventuring quite like Sega. 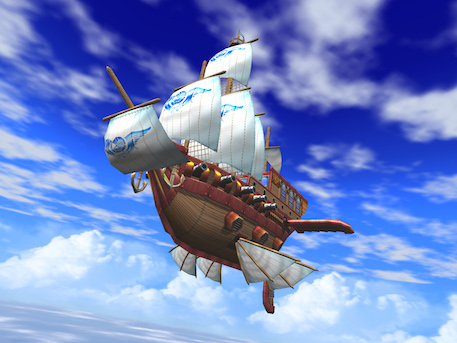 There are members of the PG staff who would physically hurt me if I didn't include Skies of Arcadia here. It's one of the most beloved JRPGs of its time, around the turn of the millennium.

At a time when JRPGs were often mopey and melodramatic, Sega's swashbuckling tale of aerial pirates swept in on a wave of optimism and wide-eyed exploration. 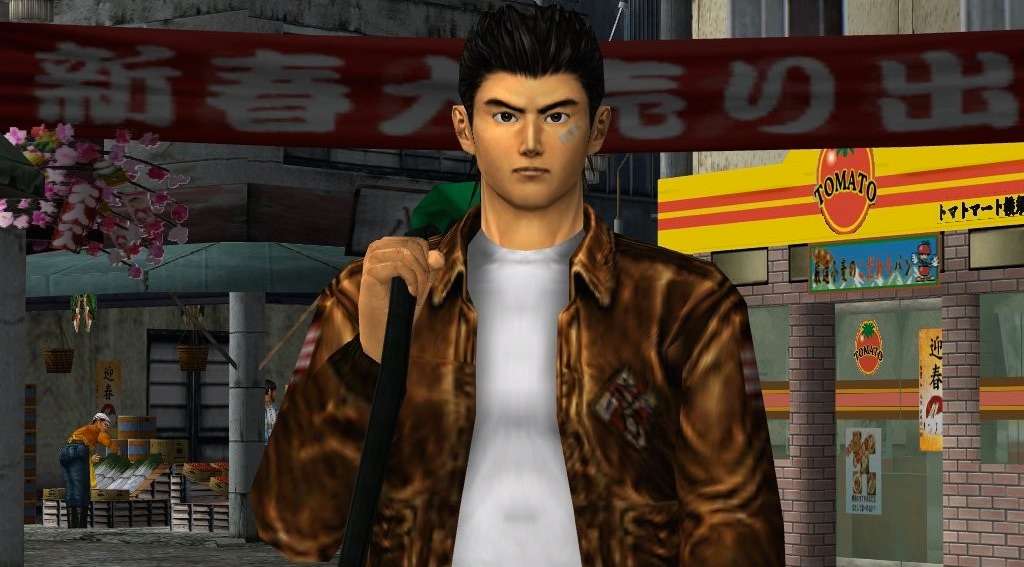 Shenmue was to be Sega legend Yu Suzuki's magnum opus, an extraordinary open world adventure-cum-life simulator with a story and production values fit for Hollywood.

Despite being the most expensive video game ever developed at the time, Shenmue inevitably fell short of its lofty aims. But the resulting game and its sequel were memorable, beautiful and unique. 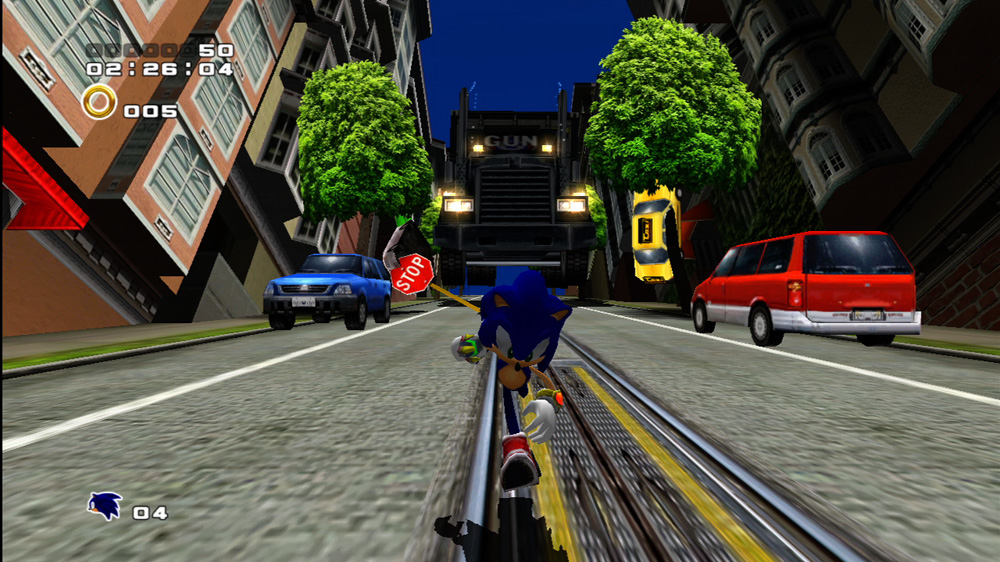 Sonic Adventure seems to have been forgotten in amongst all Sonic's 2D revivals and 3D reboots. But along with its sequel (pictured), it's pretty much the closest Sega's mascot has ever gotten to his own Mario 64-like 3D breakout moment.

Okay, so Sonic Adventure perhaps hasn't aged perfectly, but we're more than willing to give this colourful 3D platformer another spin in revised mobile form. 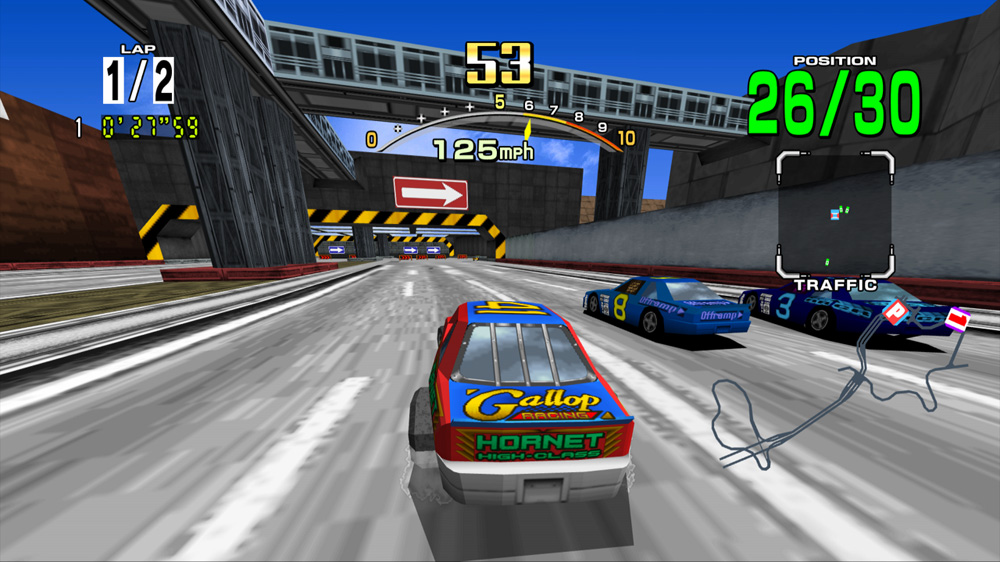 Daytona USA was the Rolls Royce of the arcade in its day - a huge, stately machine with cutting edge graphics and rumbly controls that synced up perfectly with the game's weighty car physics.

So it was rather special when a console version - albeit a somewhat technically compromised one - appeared on the scene in 1995. If we could capture some of that Daytona magic on mobile, we could die happy.