Last week, Sega finally unveiled its new Sega Forever service, which essentially enables you to play a growing library of classic Sega games for free on your Android or iOS device.

It's fair to say that the reception of Sega Forever has been mixed, for a number of reasons.

I'm hopeful that the service could still prove to be a winner, but on a fundamental level I don't think Sega Forever is quite what it ought to be. 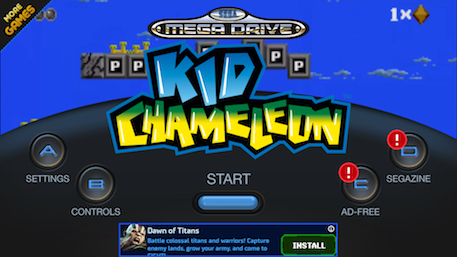 The most disappointing thing about Sega Forever isn't the initial lineup of games. Sure, they're pretty safe and predictable, but it's an okay start, and there will be more.

Nor is the most disappointing thing about Sega Forever the fact that those games aren't performing particularly well for many people. Again, it's early days, and there's every reason to believe that Sega will work hard on improving the experience.

No. The most disappointing thing about Sega Forever is that it isn't the single all-encompassing Netflix-like experience that many were hoping for.

Around a month ago, I wrote a feature asking whether the rumoured Sega Forever service might be "gaming's Netflix". This was written in the spirit of hopefulness rather than idle speculation.

My hope was that Sega was going to offer a single app that offered unlimited access to a growing library of Sega classics for a low monthly subscription fee. A tightly controlled environment that could act as a love letter to a lost era (or even several lost eras) when Sega went toe to toe with Nintendo and Sony. 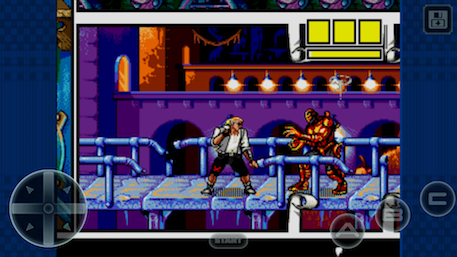 That service, I and others hoped, would be made available to any gaming platform that would have it. Android, iOS, Switch, PC, PS4, Xbox One - you name it. Any save data would live in the cloud, so you would be able to start a game of Shenmue on your PS4 and continue it on your Android phone on the way to work.

Instead what we got was a small collection of free ad-supported Sega mobile games, loosely affiliated under the Sega Forever banner, and available on Android and iOS. There's controller support, but the cloud save system is tied to the individual game management services, so you can't carry your progress cross-platform.

The future of Forever

There's plenty of time for Sega Forever to prove itself worthy. Going by Sega's own comments, there appears to be the will as well.

It's true that the first batch of games isn't the most inspiring, and they don't seem to be the slickest emulation efforts we've ever seen. But if Sega sticks to its guns then we should be getting a whole bunch of interesting stuff from across its formidable roster over the coming years. 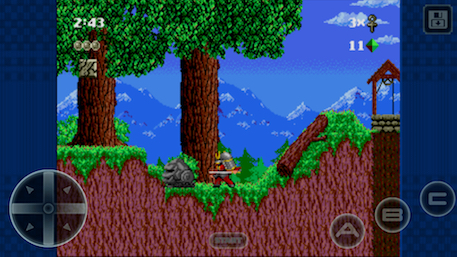 The prospect of playing Saturn and Dreamcast games on mobile, in particular, is tantalising - though I'd suggest that a Bluetooth controller might be nigh-on essential in such cases (if it isn't already).

Future game offerings aside, though, I can't help but wonder what Sega Forever might have been.

Are you happy with Sega Forever? Would an all-inclusive subscription service have appealed to you, or do you prefer the current option to pick and choose for free? Let us know in the comments below.
Next Up :
App Army Assemble: PomPom: The Great Space Rescue - "Do this platformer's fresh mechanics make it a must-play?"