Have a second shot at getting Ursula tomorrow in Fire Emblem: Heroes' Grand Hero Battle

Because purple is the best colour

What? Two pieces of Fire Emblem: Heroes news in one day? Yeah, I know, they're spoiling us. But, you've got a second chance at grabbing Ursula in tomorrow's Grand Hero Battle. 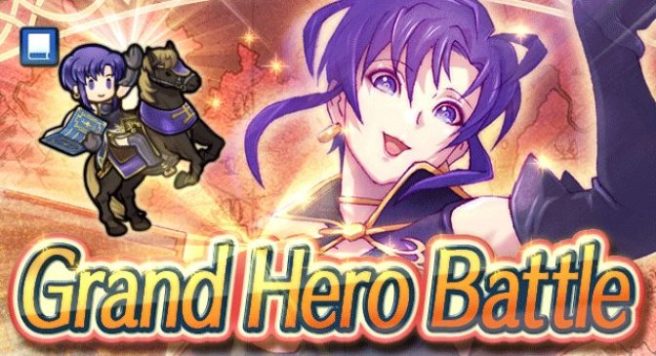 Similar to female Robin's second chance event in late April, Fire Emblem: Heroes is giving you a second shot if you didn't manage to get Ursula the first time around.

Starting tomorrow you can grab yourself the purple-haired hero, or if you've already got Ursula and you're just a bit keen, you can also get copies of her if you complete special quests (also available during tomorrow's Grand Hero Battle).

Grab the game free-to-play on the App Store or Google Play now.