Fire Emblem: Heroes clearly isn't slowing down yet as its upcoming April update is looking pretty tidy. Yesterday, the game's official Japanese Twitter account decided to tease us a bit by sharing a few details.

First and foremost, we'll soon be able to change our starting positions. It doesn't matter how many times you change your mind, so long as you haven't made a move with one of your Heroes.

There'll also be two major changes to the game. One: as Heroes between one to four stars will earn more experience from fighting enemies of lower levels. Two: the stamina's now been capped at 99 as opposed to the previous 50.

Finally the Japanese Twitter account has again teased an image of upcoming characters...with bunny ears. This will be a 'special hero', but we have no idea who it could be.

What do you guys think? Let us know in the comments below. 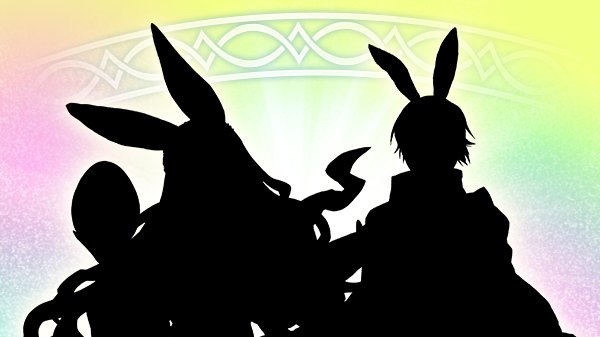 The playful puzzler Wilful Kitty heads to iOS next month

A year and a half later, Fire Emblem Heroes is still going strong