Could the actor's strike have revealed what Marvel property Telltale Games is working on? 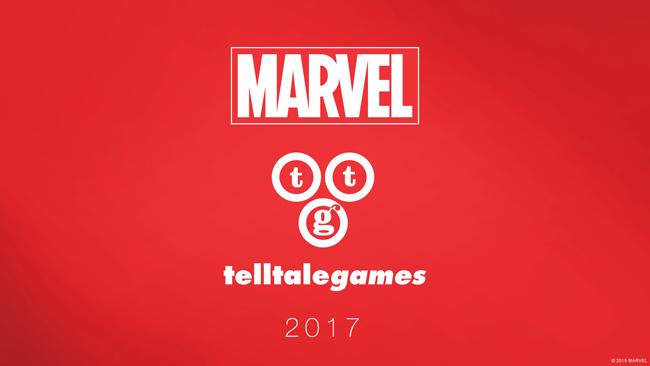 It looks like one of the side effects of the recent voice actors strike has been the accidental announcement of what Marvel property Telltale Games is working on.

It’s Guardians of the Galaxy apparently.

A list of companies which have yet to agree new terms with actors was released earlier in the week. On it there’s an entry for a game called Guardians Of The Galaxy- The Video Game aka Blue Harvest.

It’s apparently being developed by a company called O'Farrel Enterprises, LLC. Another entry on the list attributed to the same business is The Walking Dead Season 3. Which certainly suggests that it’s somehow connected to Telltale.

So there you go. Guardians of the Galaxy point and click adventure in 2017? Sounds eminently possible.

Telltale Games lays off majority of staff ahead of studio closure