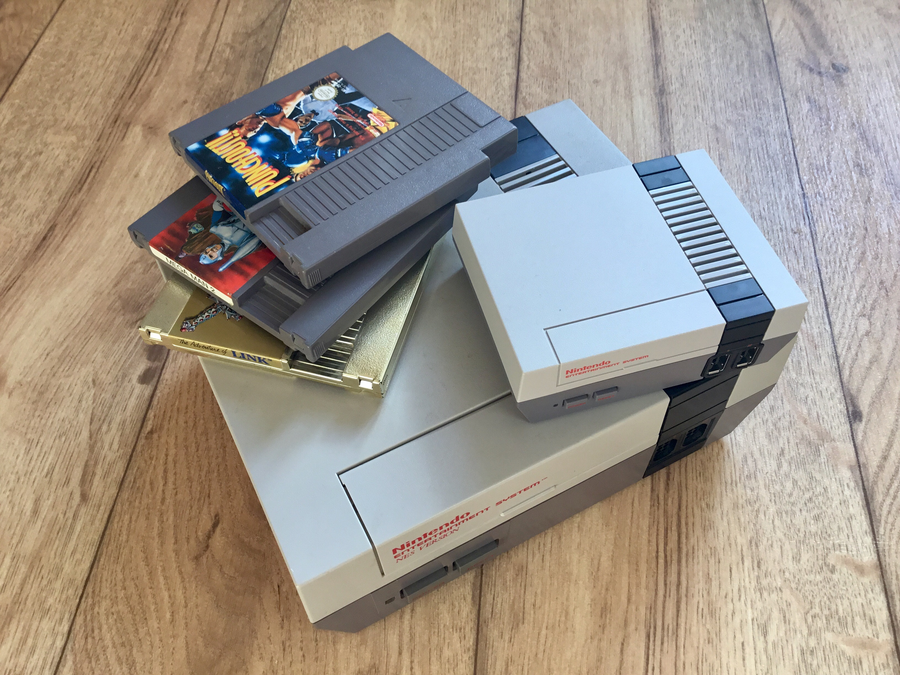 The NES Mini is adorable. It looks exactly like Nintendo's retro console - only, if you accidentally dropped it in a hot washing machine.

But it's not just a toy to shove on your shelf: it's a fully fledged console that hooks up to your TV and lets you pick from 30 classic games

The selection is pretty fantastic. It's not just Nintendo franchises like Mario, Zelda, Kirby, and Kid Icarus, but there are games from all the major publishers. Capcom brings Mega Man, Konami has Castlevania, Square Enix offers up Final Fantasy, Namco's got a Pac Man port, and Tecmo brings Ninja Gaiden.

It's a near-complete list of the most iconic and important NES games - and without the usual filler seen on these compilations, like the dull Urban Champion. 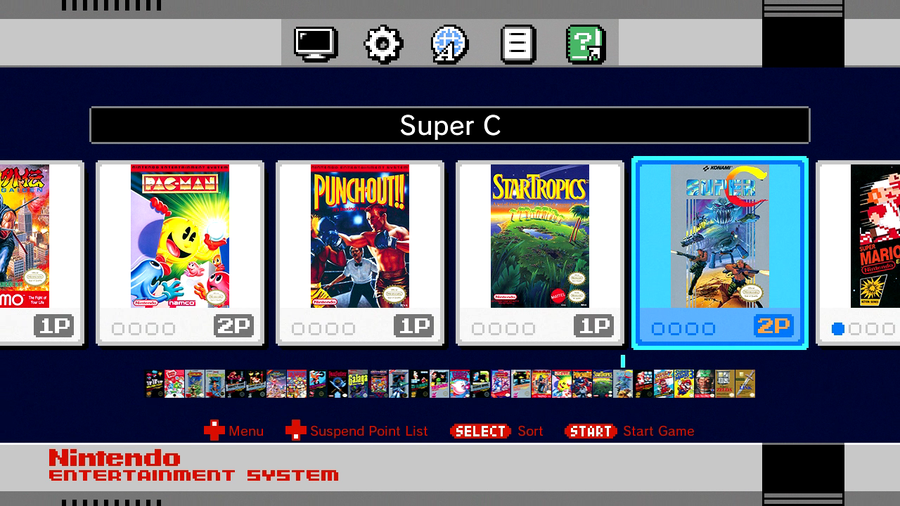 There are a few missing games - like Castlevania 3 and Mega Man 3 - and legal issues with Microsoft and Disney likely blocked Battletoads and Duck Tales. Plus, there are none of the cult classics that NES collectors fawn over like Blaster Master, Bucky O'Hare, or Gargoyle's Quest 2.

And, sadly, there doesn't seem to be a way to add any more games in the future. There's no internet connection, no USB or SD card slot, and no NFC for amiibo. These 30 games are your lot.

If you never played these games back in the day, you may find them a little tricky to play in 2016. They're hard, they're oblique, some use passwords, and others just make you start the whole game from scratch.

But get into them and you'll find games of a sort you just can't play these days. Ruthless yet rewarding action romps. Elegantly designed platformers. And mysterious adventures that let you explore without tutorials, pop ups, waypoints, or maps.

And it's always fun to see how favourites franchises got their start. To see how the things you like about the latest Zelda games were already established back in 1986.

And if you're really struggling, no worries: the NES Mini has a save state system. Hit the reset button on the console and you can save your game, or load an old save. You could record your progress before a tough boss fight for infinite retries, for example. 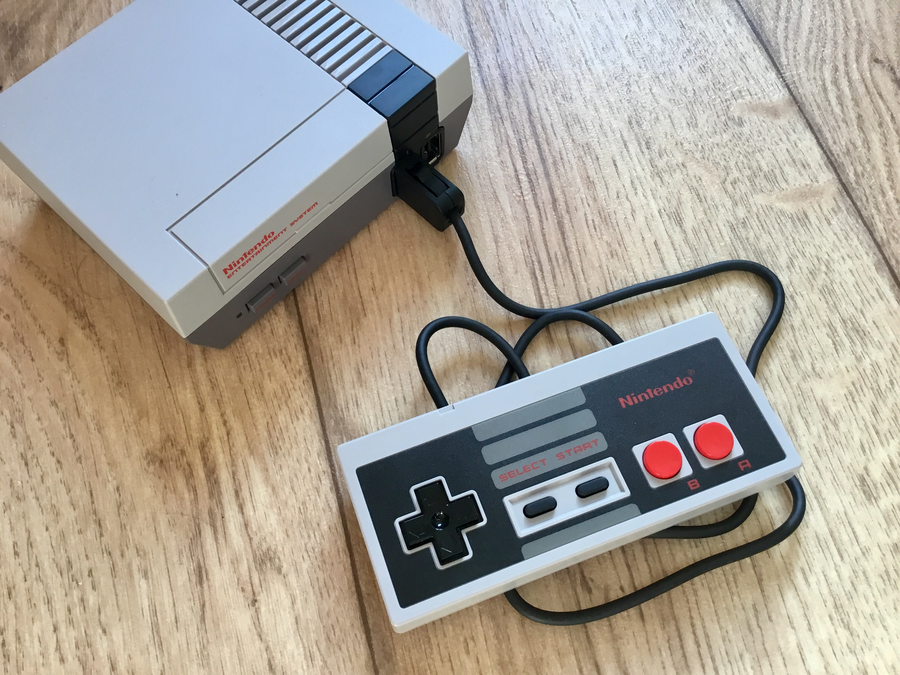 The controller is absolutely perfect - a faithful recreation of the original pad that must come from the original plastic moulds - but the cable is less than half as long as an 80s NES pad.

This means you'll either be sitting cross legged on the floor in front of your flatscreen, or you'll need to trail the NES Mini itself across the room to your sofa. There are no wireless controllers but some enterprising firms are already selling cable extensions.

Don't worry if you pull the NES Mini off your TV stand because you dare to sit back in your chair. I've already done it twice. This thing has terrific built quality and no moving parts so it will survive a tumble.

Something worth noting about the controller is that it can be plugged into a Wii Remote, and used on a Wii or a Wii U. You can use it to play NES games on Virtual Console, and it even works with nostalgic throwback Shovel Knight. Rad!

The NES Mini is super simple to set up. It's powered over USB (you get a cable but you may need a power adapter - the sort you get with your phone) and connects to your TV via HDMI. 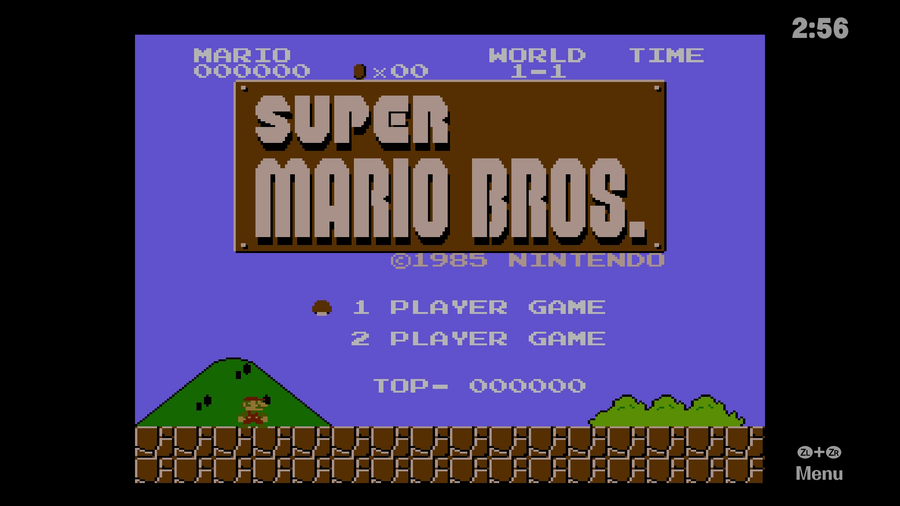 Above: Super Mario Bros on Virtual Console (running through Smash Bros for Wii U) 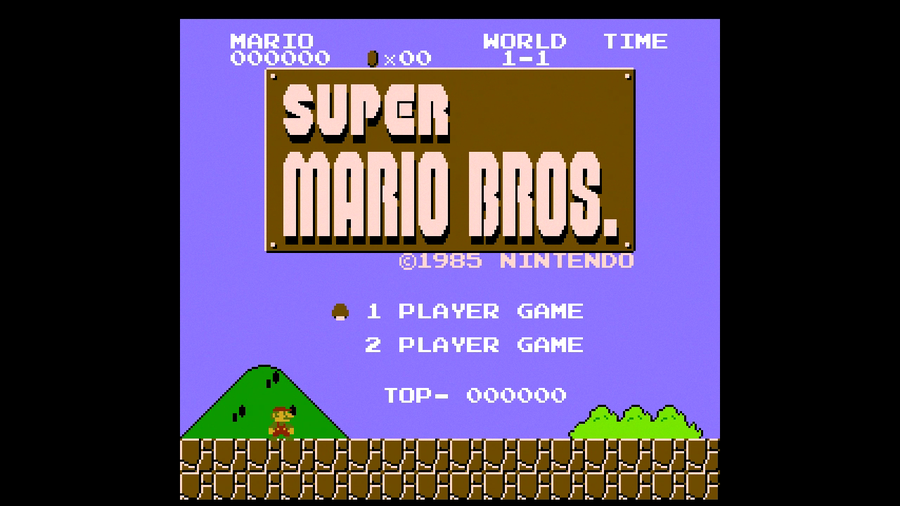 Above: Super Mario Bros on the NES Mini.

The output is only 720p but that's no big deal - it looks clean and crisp on the big screen, and as 720 is a nice multiple of the original NES resolution 240p the games touch the very top and bottom of your display.

There are also multiple display modes: a 4:3 mode that replicates the look of the games on an old TV. A CRT mode that goes one step further and adds scanlines. And a Pixel Perfect mode which isn't so wide but displays how these games were supposed to be played.

The emulation is basically perfect, and the colours are better than the Virtual Console. Better still for us Europeans - the games are all the American versions and therefore run at 60hz, and not the sluggish 50hz stuff we got over here.

Two player games still work (you'll need an extra pad) and modern gamers might be surprised to see that even the flaws are kept in tact, such as the weird sprite flicker in certain situations and some slowdown in others. 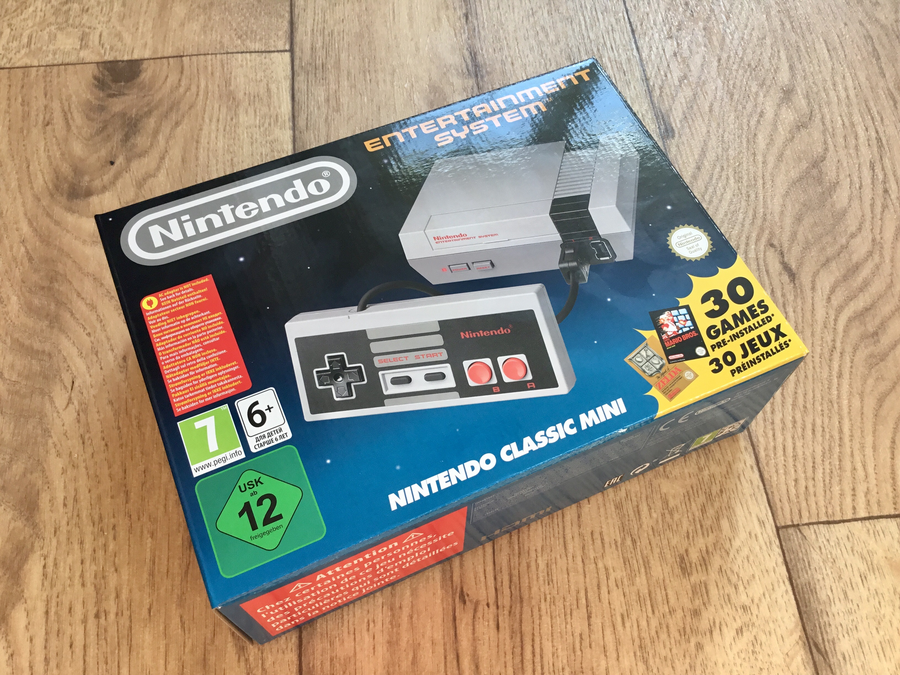 Ultimately, the NES Mini is more than just a cute, nostalgic bauble. Thanks to smart design, good game choices, faithful emulation, and that excellent controller (cable length excluded), this is a really good and convenient way to reconnect with a classic game.

So whether you're an 80s kid who remembers summer afternoons spent in an 8bit Hyrule, or you were a Master System fan who missed the delights of Mega Man, or you're a younger gamer who wants to see how Mario got his big break, this is an all-round great bit of kit.

From a great selection of games to stellar emulation, the NES Mini is a great way to play classic Nintendo games on your TV
By Mark Brown
| Nov 7, 2016 |

Call of Duty on mobile - How might a true portable CoD look?