Take it with a pinch of salt

There's been a few rumours circulating these past couple of weeks, from the change of Nintendo NX's name to the most recent reports of the hybrid's console's announcement. Well, real or not, it's definitely something worth talking about. 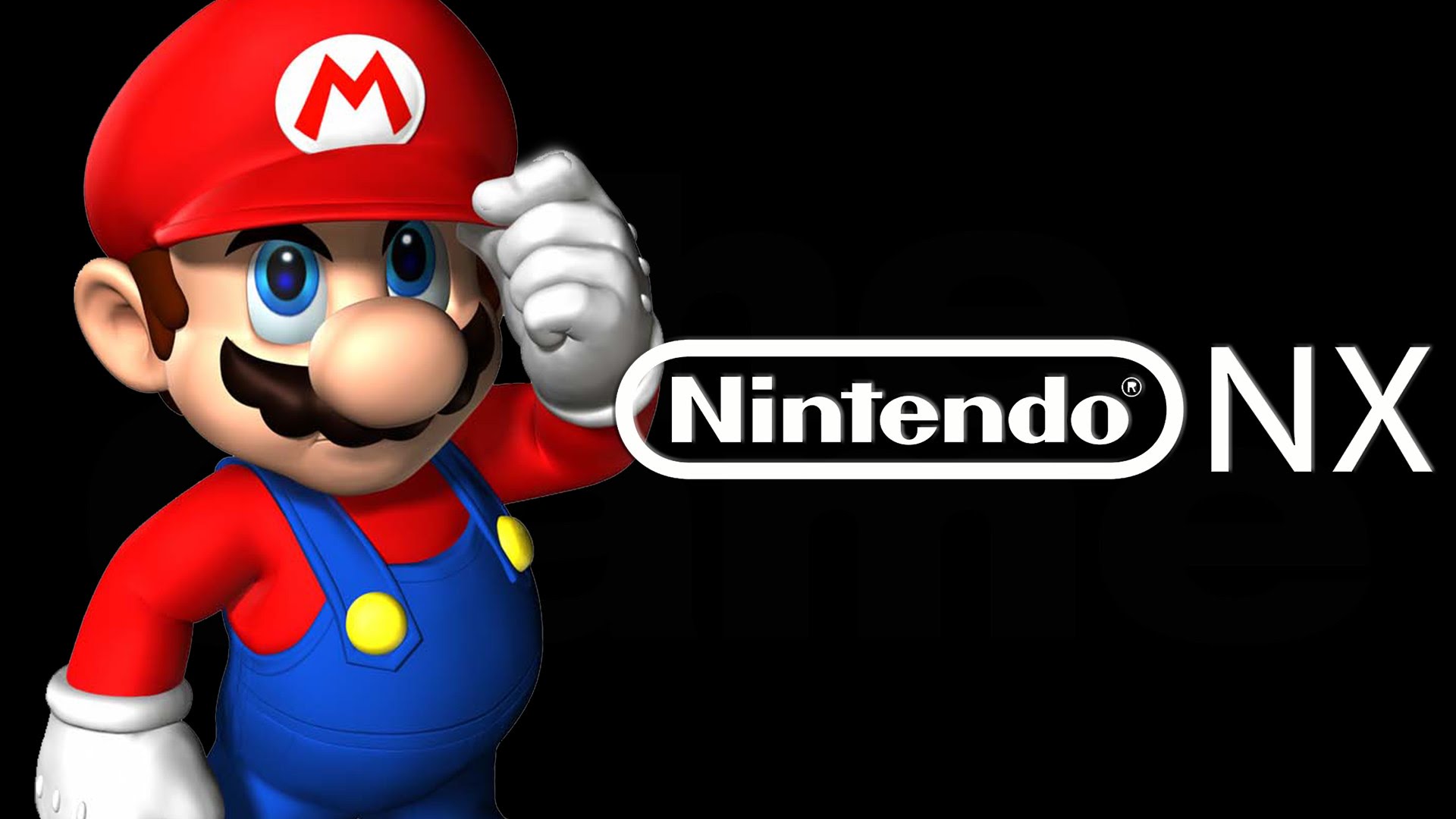 Unlike the supposed 'leak' of the Nintendo Duo, the announcement date is long overdue. But Nintendo is as Nintendo does and they love to be frustratingly mysterious, neither confirming nor denying the rumours that have surfaced since the device was teased. I guess we'll have to wait and see if anything comes of it.

According to an article by the Express yesterday we could be looking at an announcement date as soon as this Friday the 21st October. With the supposed release date still rumoured as March 2017 Nintendo had best get a wriggle on and put us all out of our misery.