It's almost the weekend, ladies and gents, and this week has been a very exciting week indeed in terms of VR as the PlayStation VR released commercially yesterday. However Vive has been busy developing a better controller for its PC-compatible headset and it's looking pretty promising. 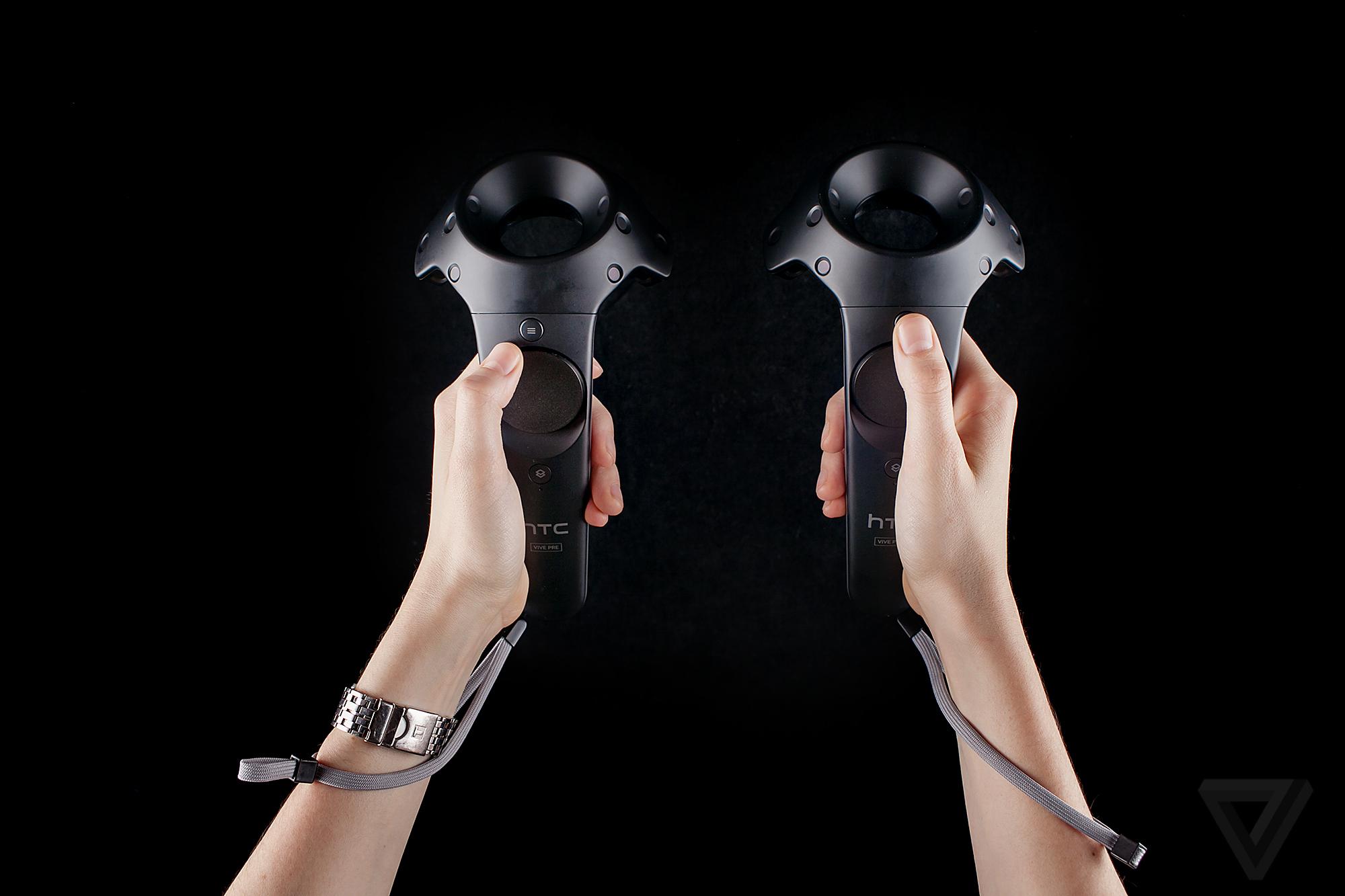 *The original controllers for the HTC Vive*


Given that the Vive offers up the best VR experience on the market at the moment, the only iffy thing outside of its limited target audience is its clunky controllers. At Steam Dev Days, Valve took the opportunity to show off their new project and just in time to keep toe-to-toe with Oculus' upcoming Touch controllers.

Despite the fact that it did the job, rather than sticking a large lump of plastic with buttons in your hand these prototypes show that the controllers needn't be gripped at all and they're more than half the size. The device slips around the wrist and sits across the knuckles with a pad by your thumb, secured at the moment with a strip of Velcro. 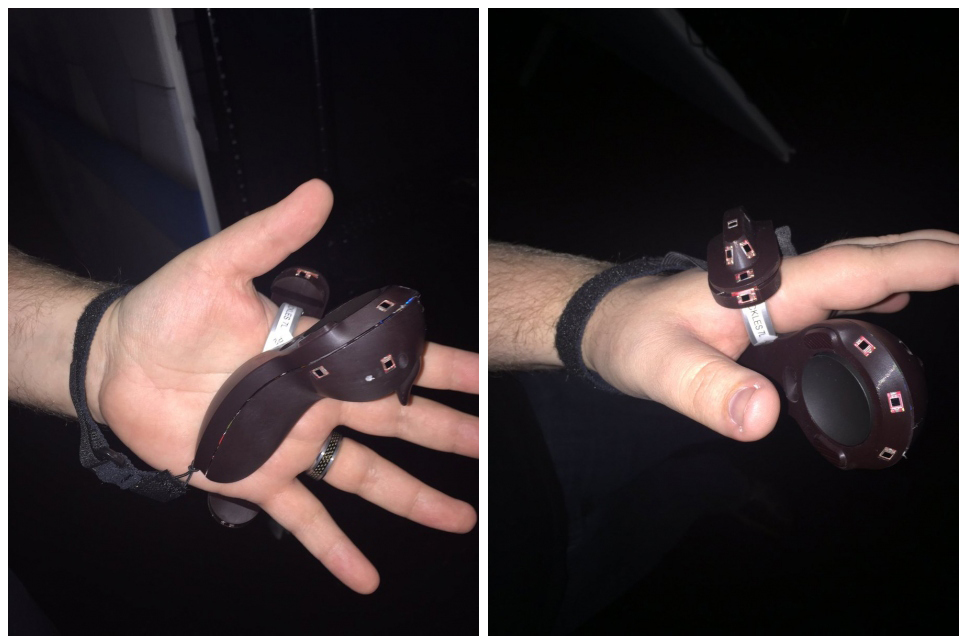 Admittedly it still looks a little clunky but it's a step in the right direction for Vive. Rather than assuming the action of throwing or of bending down and picking up and object has happened, to have a controller that allows you to close and open up your hand will bring another dimension into any VR game – so long as it doesn't fly off your wrist like an angry Wii remote.

You can find out more on Vive's upcoming control on our new sister site, The Virtual Report, so be sure to check it out.