Pandora's Books is a word game that likes to play by its own rules. It's as much a simple action game as it is a spelling bee, and it even manages to twist that part of itself into something fresh.

It's not the best looking game out there, and it's certainly not the most original. But it has a certain flair that means fans of the word genre are going to enjoy it.

The game is all about putting a selection of letters together to form a word. All the words you're asked to spell out are shown to you at the start of a level in the context of the book they're taken from. 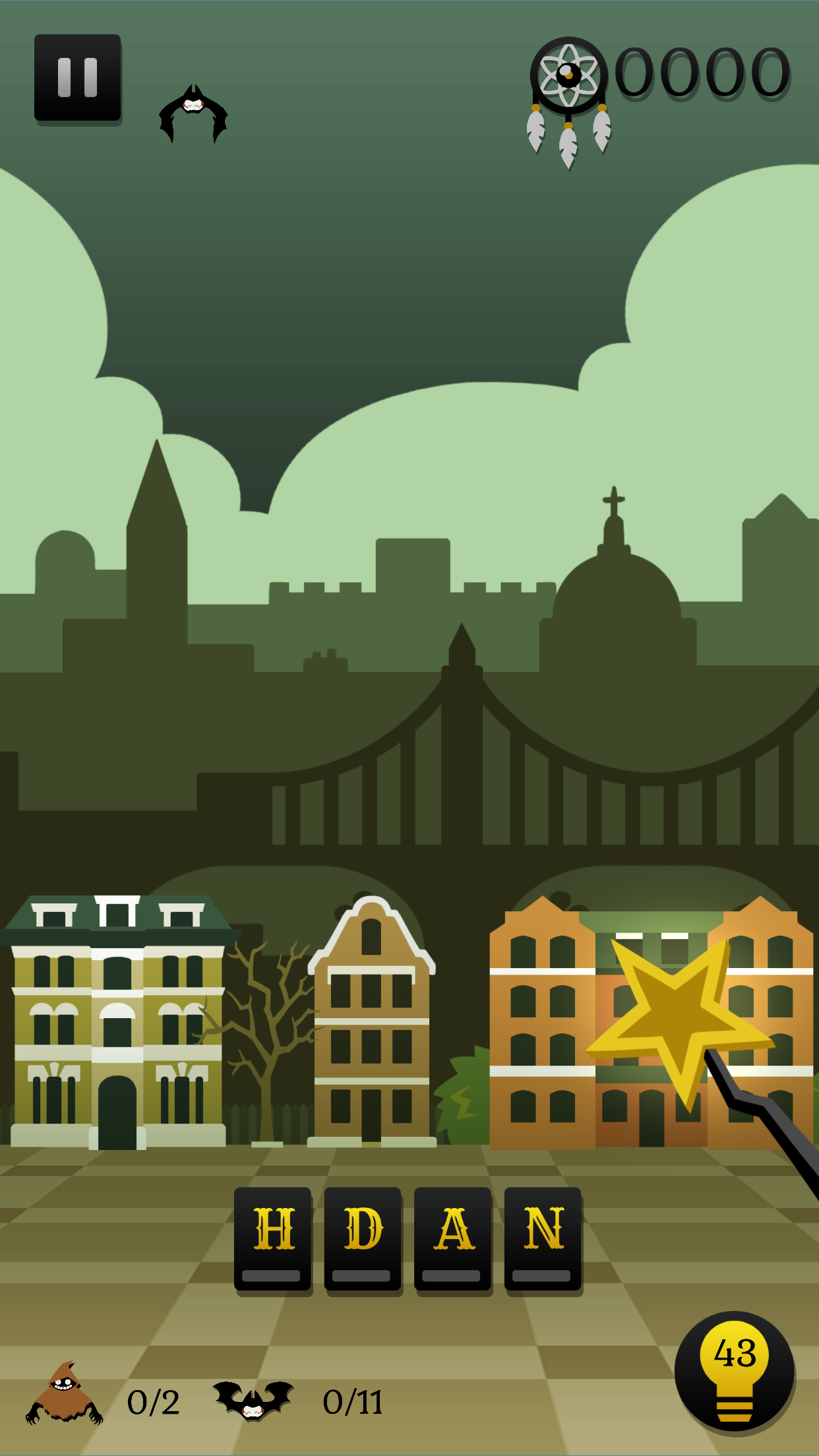 They're jumbled up, but you've got a better chance of picking out what they are when they're placed in sentences. Once you've had a look you jump into the game and start spelling.

And you're spelling quite literally. Each word you guess correctly changes into a bolt of energy that kills a creature attacking you. Kill all of the creatures and you move on to the next level.

There are hints to use if you get stuck, but buying them uses the same currency you need to change levels. Take too long to guess a word and you'll take damage, take too much damage and it's game over.

The levels are broken up into different books, with the passages taken from different works. The look of the game changes depending on what book you're playing too. 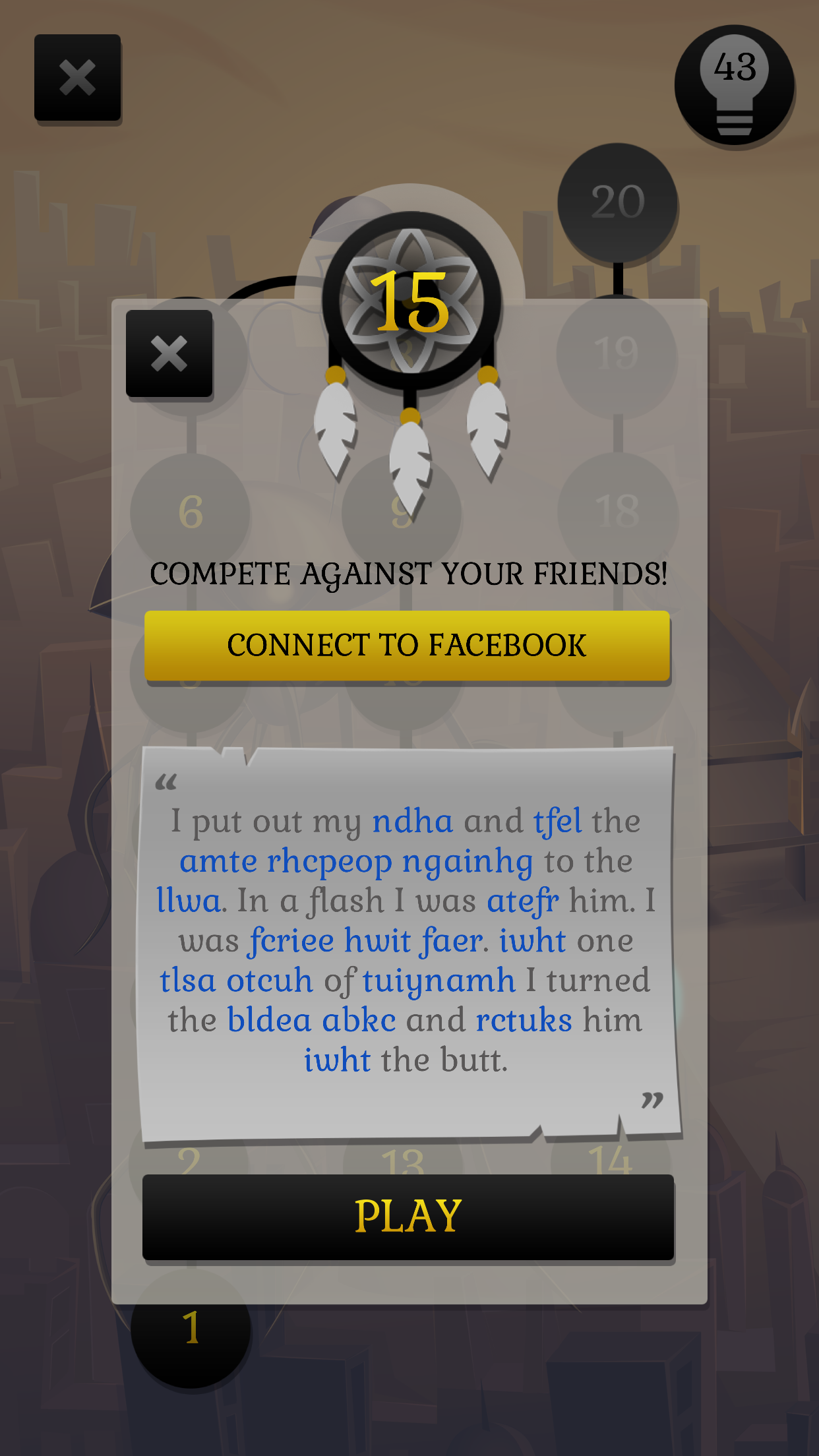 And it all ambles along at a reasonably sedate pace. There's nothing super exciting about the game, but often that's not what you're looking for in a letter puzzler.

Pandora's Books is a well put together, if slightly underwhelming game of letters. It layers new ideas on pretty well, but it never gets much further on than where it starts.

And that's fine, because the puzzling is enough to keep you entertained. It doesn't take the genre in any new directions, but it'll probably put a smile on your face all the same.

An entertaining enough word game that will appeal to fans of shuffling letters around
By Harry Slater
| Aug 18, 2016 |
iOS
Find out more about Pandora's Books

Add a little zest into your puzzle addiction with Small Lime