iOS
| Pandora's Books
Pandora's Books won't be a game for everyone, but it certainly looks like it offers a little more than just a typical word game. 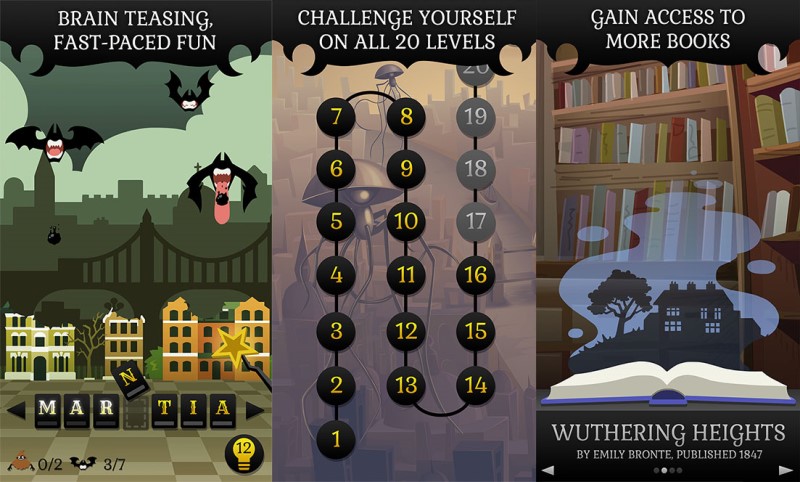 From Australia-based Smithsoft Games, in Pandora's Books you have to unjumble words to defend the cities of classic books from invading monsters. In doing so you'll unscramble great quotes from famous novels and advance to the next level.

With only 20 levels it's not a huge game compared to others in its genre, but for the word-nerd this game looks like it could be pretty neat. Obviously there are other books available but given its non-existent price tag they'll either become available by unlocking them, or via IAP.

Pandora's Books is due for release on August 18th on the App Store completely free. We'll let you know the moment it drops. 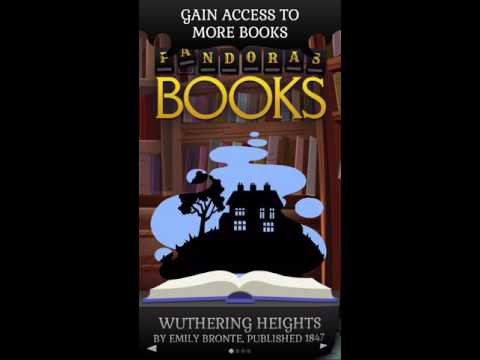 Subscribe to Pocket Gamer on
Next Up :
Fortnite releases Geralt of Rivia skin for battlepass users alongside the School of Llama challenges