Labyrinth is part collectible card game and part dungeon crawler. It's a bit like Card Dungeon.

Every combat is turn based and you use the cards from your deck to summon spells and launch attacks that will help you get further into the dungeon.

But the game's main attraction is that you're raiding other people's dungeon, that they've set up via their defensive decks. 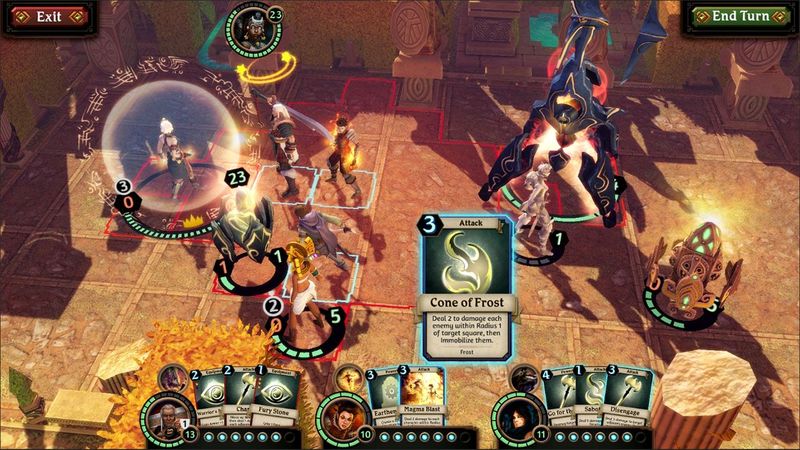 Each player creates their own labyrinth that contains five encounters. If you lose, you won't give up gold but rank points, making it less frustrating according to the devs.

The game does have a lovely art style as seen in Polygon's gameplay video:

The game has been launched on early access on PC but a mobile version is planned and should come later this year.
[Source]