Evel Knievel App is a brand new mobile game that allows you to live the life of the eponymous stunt racer, and tackle a number of the crazy stunts that he actually performed during the course of his life.

There are a number of historic locations like Las Vegas, London, and Chicago to travel to before taking on a full obstacle course made up of barrels, seesaws, and flaming hoops and finishing off with an awe-inspiring leap.

We spoke to Adrian Barritt, Head of Development at Barnstorm Games, about how Evel Knievel App sets itself apart from other mobile stunt racers, the challenges faced during development, and the plans for future updates.

"We wanted to create a game that paid homage to the hero that so many of you remember from the seventies, whilst also producing a game that is accessible to a younger generation.

"Luckily Evel’s endeavours provide a fantastic framework to create a game for all ages. There’s the fantastic array of vehicles, the flamboyant outfits, and the incredible iconic locations. 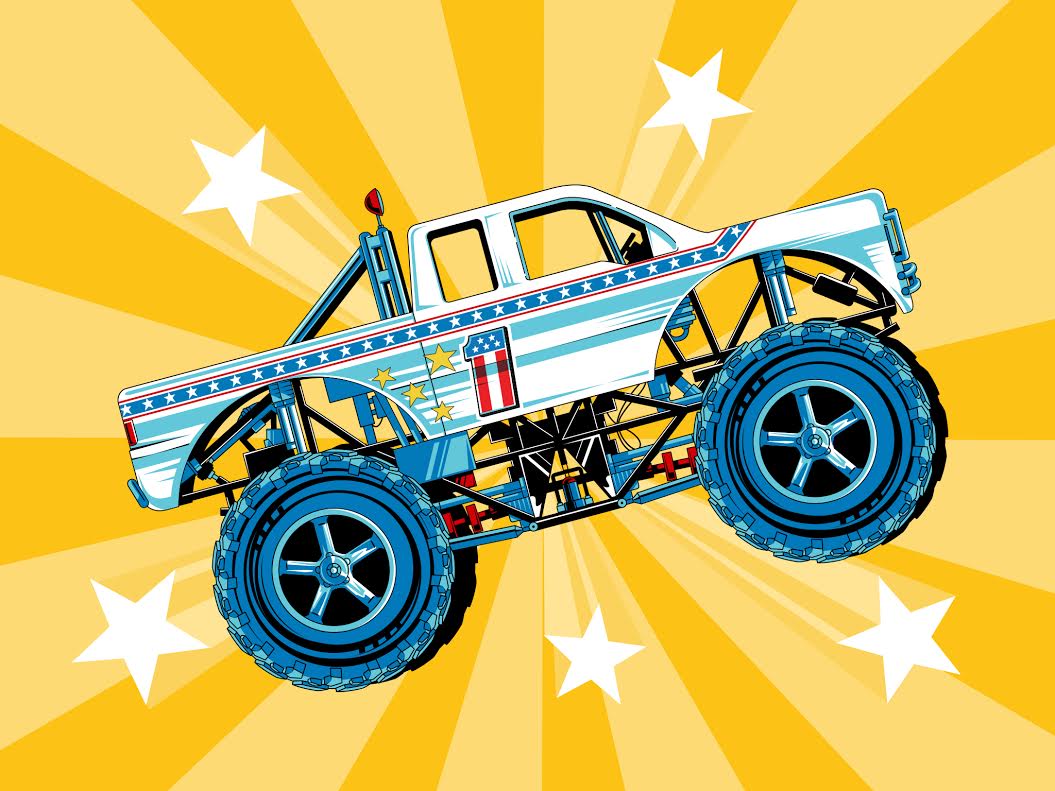 "This fusion of stunt sections followed by suspenseful jumps, which is a first as far as we know, creates a tension that makes you feel invested as you try to land one of Evel’s big iconic jumps."

"Ensuring there was enough variety in the game play as the player progressed was a challenge. This led to us going back over stages we’d already created to add in some cool new obstacles for the player to overcome.

"We added fun things like massive fans to give the bikes a lift or boost, trampolines to reach tricky platforms, moving helicopters carrying girders you can drive on to reach new areas, and crates and planks for Evel to smash through.

"We wanted to inject Evel’s history into the game so we designed our own versions of the fabulous posters used to promote Evel’s jumps and used them as an introduction to each level.

"The way the bikes handle. We spent a lot of time balancing the controls so that it would be simple for beginners whilst having sufficient depth to make the more complex later stages challenging but not impossible to master. 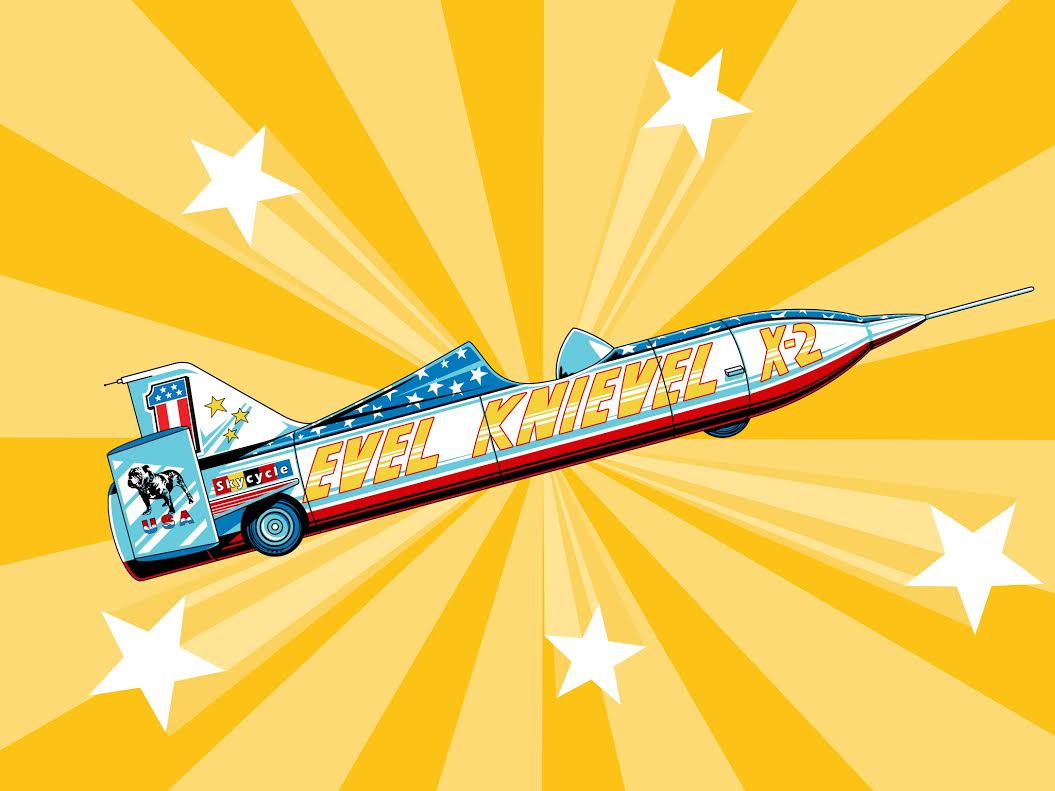 "We’re also very pleased with the visual style. It tips a hat to Evel’s golden age, but also provides the game with something unique.

"It transports players to a period in time when it was cool to be part of the jet set and thrill-seeking icons like Steve McQueen and Evel were in their prime."

"Evel had such a fantastic array of vehicles to call on that we’d certainly like to include like the incredible X2 Skycycle which Evel described it as “like a coke can with a rocket attached to it"."

"Famously he attempted to jump the Snake River Canyon with this and it’s one we know fans would love to have included in the game.

"There are also other vehicles to consider, including his monster truck, so we are not limited to just more bikes. We’re planning to add a feature in a future update that will let the players vote for which one they’d most like to see included.

"Ultimately, we’d like to take him into the present day and have Evel doing brand new stunts like jumping Tower Bridge in London for example.

Have you any plans to bring the game to any other mobile platforms such as Windows Phone?

"Windows Phone is a possibility and we are also working on an Apple TV version."

Evel Knievel App is out now in the App Store [download].

Templar Battleforce - A force to be reckoned with