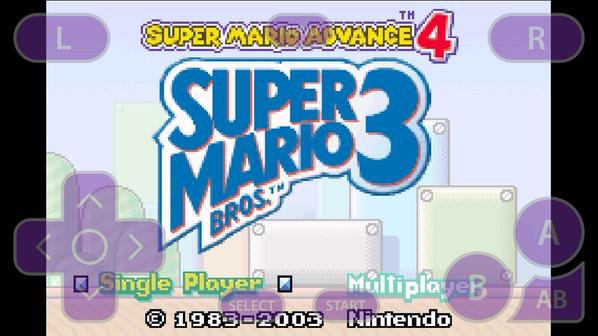 The new version of Xcode - the program that developers use to create apps and games for iOS - will let you send apps to your iOS device, even if they haven't been approved by Apple.

This means that you will be able to run apps that wouldn't make it onto the App Store, like emulators, torrent clients, banned games, and other unavailable software.

On the website for Xcode 7, Apple says it's now "easier for everyone to build apps and run them directly on their Apple devices. Program membership is not required."

Previously, only those who paid the £79 / $99 a year development license fee could send unapproved and in-development apps to their devices - and to a handful of approved testers.

But here, developer Bouke van der Bijl shows that it's possible to run Game Boy Advance emulator GBA4iOS - which hasn't worked since iOS 8.1 - on any device, just by importing the source code into Xcode and sending it to an iPhone.

It's not quite as easy as it would be on Android, but that might be to the benefit of developers.

A developer source I spoke to says that requiring the original source code of the app (rather than the compiled .ipa file you download from the App Store) will help avoid piracy of premium apps on the App Store.

The feature is intended to let developers start building and testing apps before committing to the developer license - but unless Apple changes the implementation, it also allow you to install a much wider array of apps onto your device.

If you want to get started, you can download the Xcode 7 beta from Apple, here.

Want more? Check out our 19 other Emulation news stories!

GBA4iOS returns and should now work with iOS 9.2 and below without jailbreak

Everything emulator RetroArch gets huge update on Android, is coming to iOS next week