The best iPhone and iPad games this week - Papers, Please, Tales from the Borderlands, and more 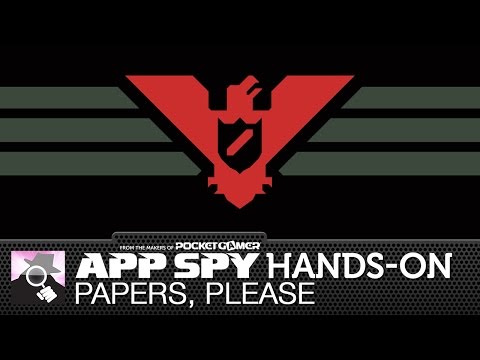 A controversy over the App Store approvals process may have taken some of the shine off of this long awaited iPad port of Lucas Pope's Papers, Please, but it was never meant to be a very shiny game anyway.

This grim life sim sees you manning a border post in the fictional Soviet state of Arstotzka, where you've been lucky enough to win the job of immigration inspector. This entails checking a succession of visitors' travel documents against an arbitrarily changing list of criteria before deciding whether to let them in or send them away.

Between rounds you get to go home and see your family, though in practice this means you get to see an array of life bars signifying that you wife, children, and mother in law inexorably succumbing to hunger and disease.

It's not what you'd call a party game, but Papers, Please manages to be fun as well as incredibly depressing, and the iPad version may even be better than the PC one. 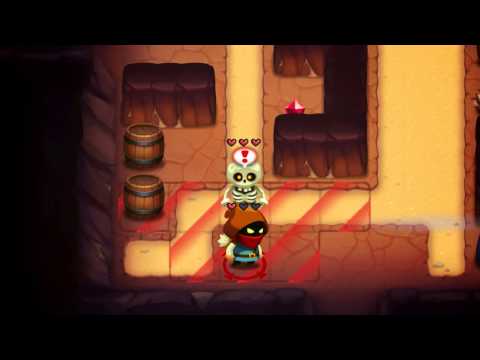 Sneaky Sneaky is a near-perfect midcore mobile game, with sophisticated stealth-puzzle gameplay simplified to the point that you can play it with a single finger.

Each single-screen stage takes place on a grid littered with obstacles, places to hide, enemies, weapons, destructible scenery and containers, and rubies. Each enemy's field of view is represented by red squares, and if you blunder onto one of these you get into a turn-based fight.

It could have felt like a rigid boardgame, but Sneaky Sneaky is more fluid and exciting than that - especially when you have to duck out of sight of a patrolling guard, or fire an arrow by pinging back the bowstring.

Naiad's Sneaky Sneaky is a tactically rich, exciting, original game that, like Papers, Please, works better on iPad than it did on PC. 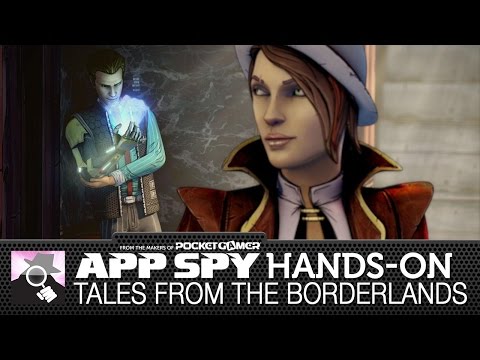 The developers at Telltale are certainly keeping themselves busy. Just last week I reviewed the studio's first Game of Thrones adventure game, and this week Harry has reviewed its first Borderlands adventure game.

Tales from the Borderlands – Zer0 Sum is more lighthearted that Game of Thrones and Walking Dead, which means its choices don't tend to have the same terrible weight. Instead it relies on clever plotting and humour.

And it works, thanks to a solid script, high-quality voice acting, and a generally unusual and likeable sci-fi setting. It won't rock your world, but it's a nice little artefact of the post Walking Dead world.

Abstract puzzler Zengrams is on sale now for 69p / 99c