Welcome back to our regular feature taking a look at the latest in iOS and Android gaming. It's been a while. How have you been?

It's another eclectic mix this week. We've got anthropomorphic spuds, card-based alchemy, cake-pinching fairy tale characters, and more. Not many simultaneous Android releases though. Don't make us come over there, developers.

Later in the week we'll be honing in on the truly noteworthy examples. For now, here's a round-up of what's fresh and promising in the world of mobile gaming. 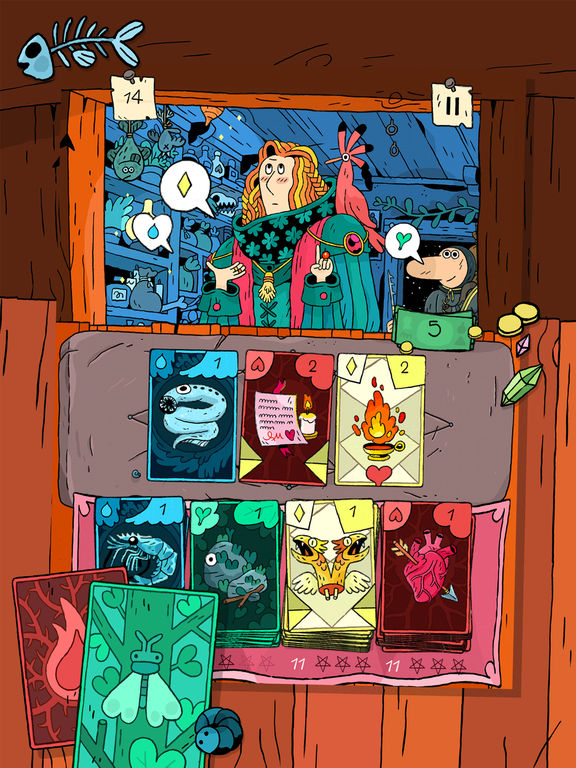 It's a new twisted solitaire card game from Tiny Touch Tales, the maker of Card Crawl and Card Thief. That's all you really need to know to get sufficiently excited about this one. 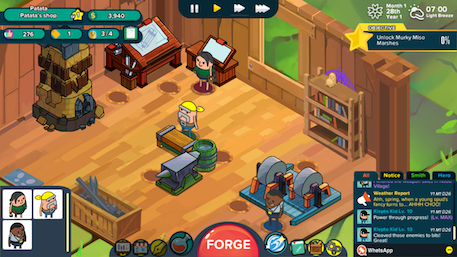 Do you want to play a game about a potato running a weapon shop? Silly question. We've already played this one quite a bit, and it's a colourful, energetic strategy game with a whole bunch of neat ideas.

Bring me Cakes
By Aliaksei Huleu - buy on iOS 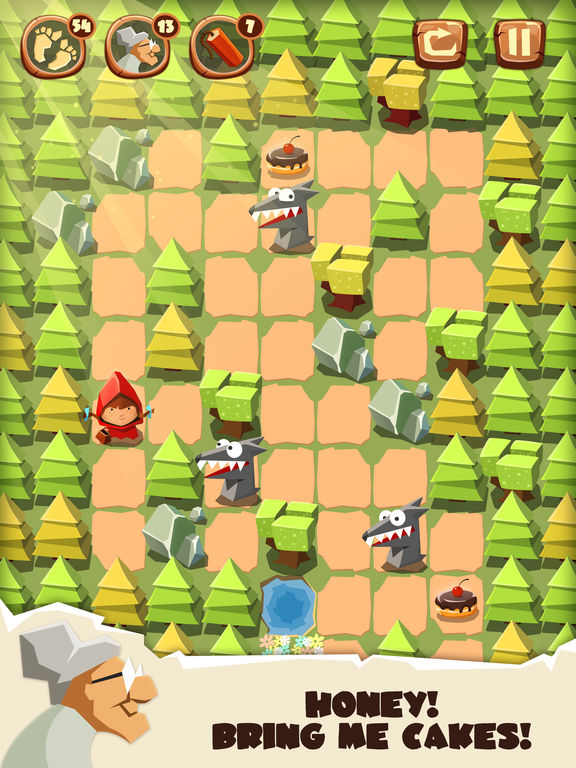 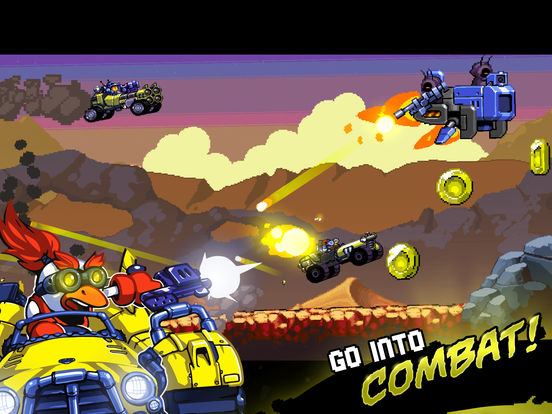 This is a Mad Max-inspired side-scrolling combat racer with oodles of shooty car stuff, as well as a flip-to-boost system. 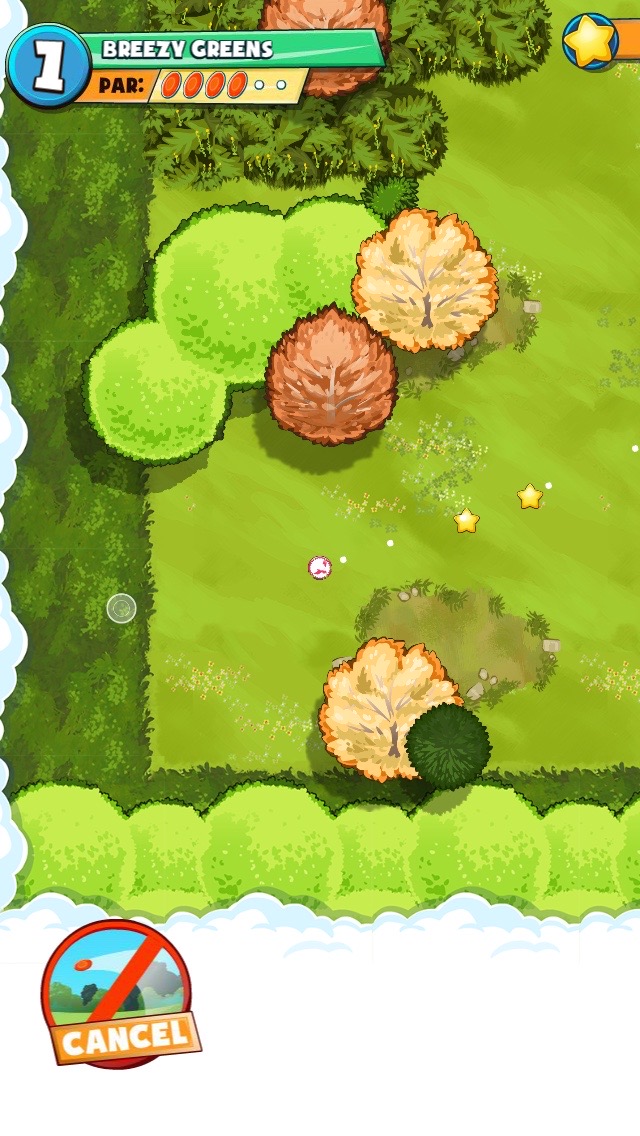 Disc Golf To Go looks to be a classic mobile game, in the sense that it's premium casual sports game with an Angry Birds-like control system. Oh, and it's full of stars to collect. 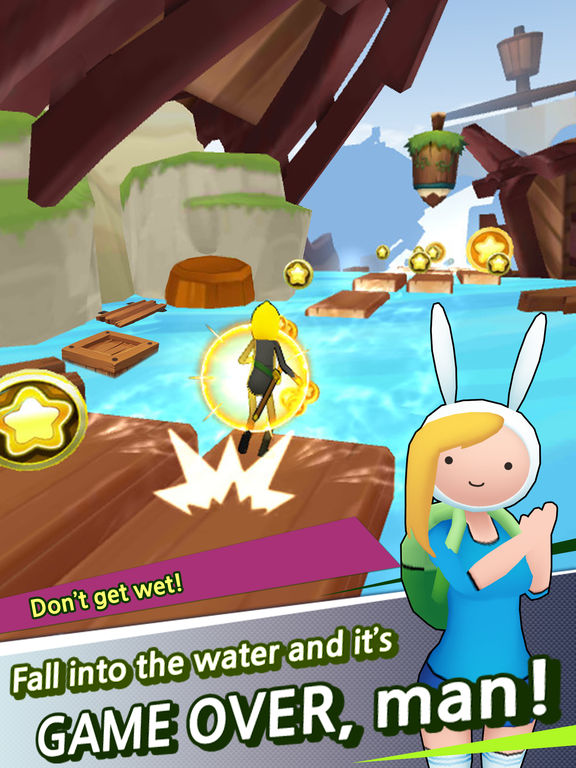 Another licensed, free to play endless runner - yay! But Cartoon Network rarely allows its property spin-offs to be phoned in, so expect something decent. 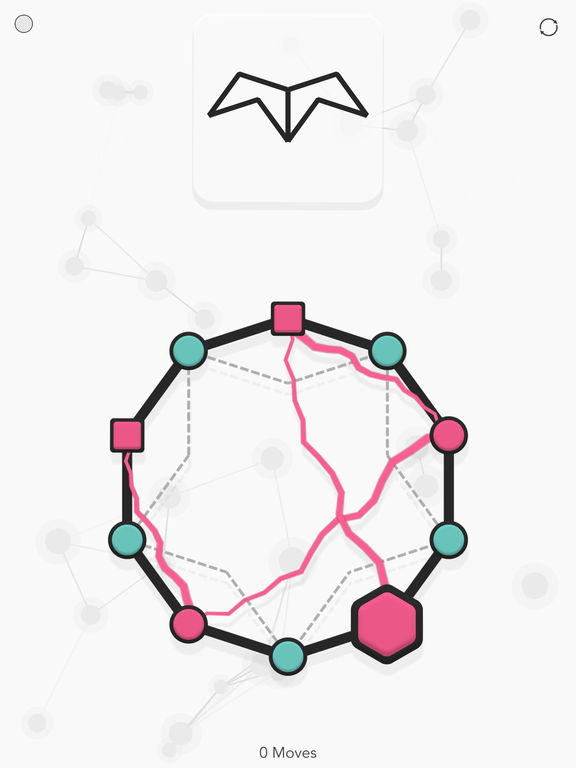 A neat-looking puzzler all about moving inter-linked points to form new shapes. 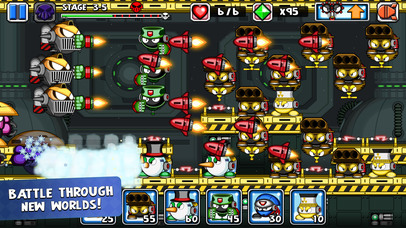 The original Tiny Defense wasn't all that brilliant, to be honest, but it sold well. Once again it's a side-on tower defence game, but this time it looks much sharper. 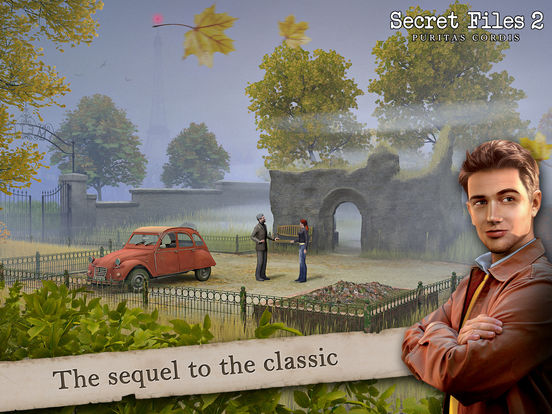 The Secret Files series has been going for more than a decade now, so it must be doing something right. Secret Files 2: Puritas Cordis looks to offer another globe-spanning point and click adventure.

Songbirds
By Pelican 7 - buy on iOS 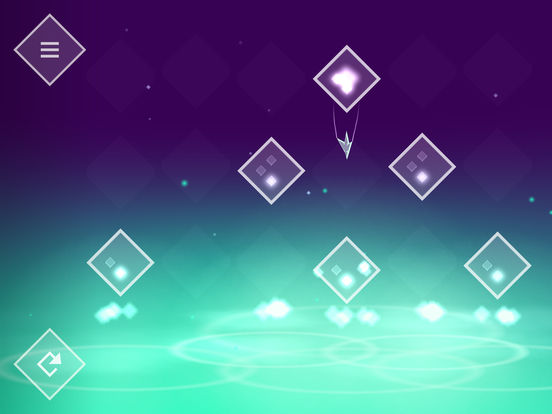 Songbirds looks to be one of those apps that stretches the traditional definition of 'a game'. It's essentially an abstract music creation tool where the aim is relaxation rather than high scores.
Next Up :
The benefits of accessible mobile games for the blind and visually impaired community