It's Friday. It's the end of the week. All you want to do is chill out and play some games.

But there's always that one hassle you have to deal with. You know - paying for them.

Free games are the answer you were looking for. But the next question is - which ones to play? The problem with free games is you've probably played all the famous ones, and there's no telling if any of the others are actually any good.

So, what we've got here for you are five free games that you might have missed entirely, and are worth your time. Enjoy.

With a name like Cool Pizza, you may expect this to be a bit of silly, throwaway nonsense. But Cool Pizza is actually pretty cool.

It's an endless runner in which you skateboard through the underworld on a haunted skateboard. By hitting ramps, you'll fly into the air and then be able to chain together attacks on the Dali-esque demons that aim to smack you down.

Build up your high score, get taken out, and then skate off again to beat your best. Stylish, a little odd, but great fun to play. 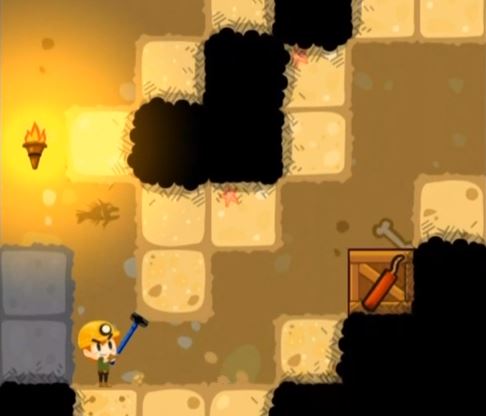 Prepare your fingers for relentless, but tactical, tapping.

Pocket Mine involves getting as far underground as possible, and the only way to do that is to tap on the blocks to dig them away with your pickaxe.

Your pickaxe can only take a certain amount of hits, so after a while it will break. You then take the money you've earned from the minerals you dug up, and upgrade your trusty mattock so you can dig for longer next time.

With booster cards to earn, dynamite blocks to look out for, and chests with artefacts to find, there's plenty of reason to keep playing Pocket Mine again and again.

This may feel a little slow at first, but when things start picking up you'll be begging for mercy.

Super Bit Bash is a retro sidescrolling platformer in which you're constantly running away from the edge of the screen. Your only hope is to swipe the screen so that your heroic character dashes in that direction, but you've got limited use of these dashes.

Fortunately, you can pick up more dash gems all the time. The challenge comes from navigating the gauntlet while dashing around in the air, while avoiding spikes and pitfalls. Good luck. 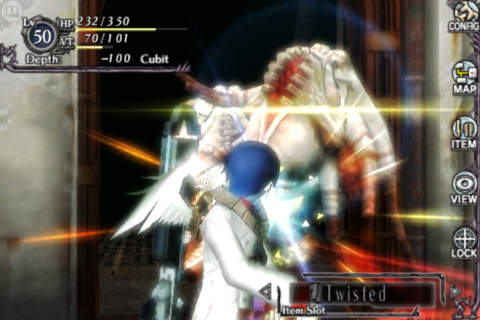 It's quite unusual to have an old Sega Saturn, PS2, and Wii game playable on your iOS device. Even more unusual is that it's free. No complaints here.

BAROQUE is a third and first person roguelike in which you try to battle through tortured demons to the bottom floor of the Neuro Tower. The floors are randomly generated, and death isn't game over, but results in new events being unlocked.

Portals allow you to travel to areas you've already reached in the tower to cut out the repetition. The tower will also expand and become more menacing after a while.

The controls aren't brilliant, but they work well enough that you can play without problems. BAROQUE is a strange RPG with real-time combat, and rewards those dedicated enough to stick with it. 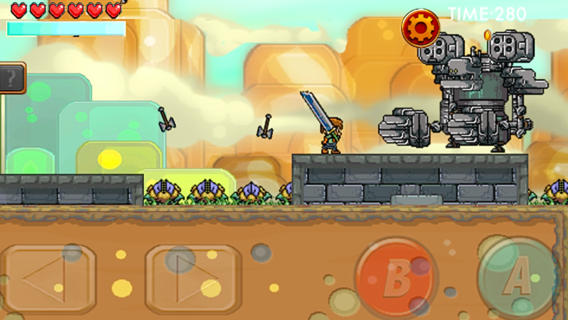 This is cheating a little as you will have to unlock the full version of Heavy Sword once you get some way into the game. However, there's enough in the free version to entertain for a while.

Heavy Sword is a sidescrolling fantasy action platformer, that shares many similarities to Mario games. There's pipes to go down to underground areas, and power ups to find when headbutting special blocks, for instance.

The main difference between Mario and Heavy Sword is that you don't jump on the heads of enemies to hurt them, but swing your sword, bombs, or use a bow and arrow to take them down.

Goblins, chickens, and robot knights, wizards and more will all perish at your hands. Anyone into their fantasy action games should love Heavy Sword.