What's that coming over the hill?

In terms of handset rumours, we have some rather exciting information about Sony's new flagship smartphone that could be with us as soon as September.

There's also news of the latest 4G developments from EE, another price cut for those wonderful Nook HD tablets, and Samsung's plan to one day move away from Android.

Samsung's 'Plan B' put on the backburner?

Samsung's Galaxy S4 is many things to many people.

To Samsung', however, its new flagship smartphone represents a massive opportunity. And not just in the way you'd think.

The theory goes something like this: should Sammy's relationship with Google sour for any reason, The Big S could conceivably turn to the Tizen OS.

And thanks to the Galaxy S4's custom user interface, bespoke icons, and S-Apps, Samsung made sure that people wouldn't be too shocked if Sammy suddenly went down the Tizen route and threw in its lot there.

Tizen is almost dead. It isn't delay. That's cancel of the whole project. I doubt that samsung will launch more than one device for 2014

If that above tweet is anything to go by, though, it appears that Samsung's backup plan might be faltering. Here are some MORE details about Sony's new flagship blower

Widely expected to be Sony's new flagship smartphone, the so-called "Honami" will reportedly be available this September. 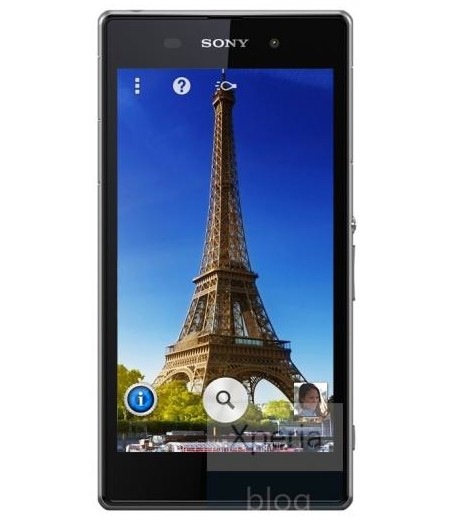 With a possible 20-megapixel camera; two or even four speakers; a 5-inch Triluminos full HD screen; 4G LTE Advanced support (for speeds of up to 150Mbps); and even 4K (Ultra HD) video recording up its sleeve, this is going to be quite a beast.

In a few leaked screen images, we can spy an all-new camera interface, with many new photographic modes visible, including augmented reality and 'time shift' features. 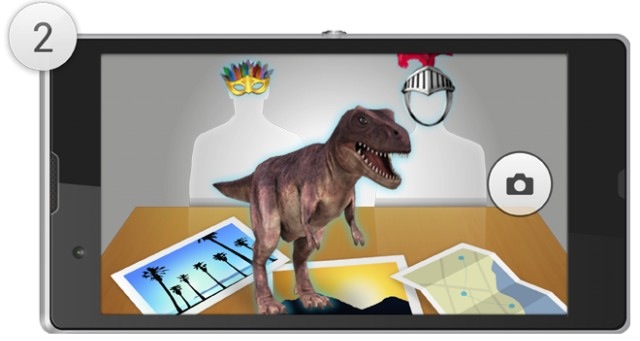 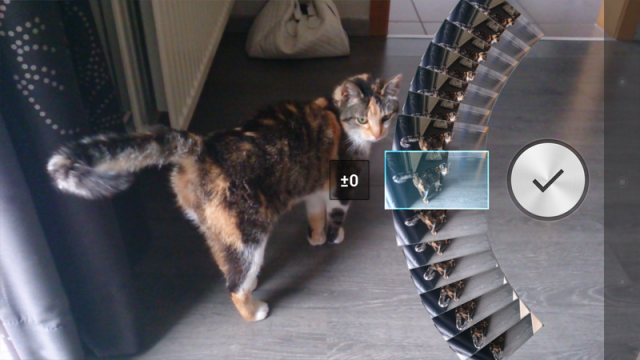 The Honami will also boast the same water resistance chops as Sony's other new models. Oh, and a bigger battery.

Nook HD+ is now even cheaper!

Barnes & Noble is continuing to slash pounds off the RRP of its Nook HD tablet line.

Even though an updated Nexus 7 is likely to be announced at the end of July, the Nook HD still represents the best VfM on an Android tablet.

That is unless there's a further price cut in the next few weeks...

EE is trying to keep one step ahead of whatever its rivals have planned for their autumn LTE launches. Fact #2.

To that end, EE doubled the data speeds in 12 UK cities earlier this week.

So, residents of London, Birmingham, and Cardiff, for example, can now benefit from mobile internet speeds of up to 150Mbps.

Furthermore, EE's new Cash On Tap service will soon enable anyone with a Galaxy S3, S4, or Sony Xperia SP on EE to make contactless payments of up to £20 in over 200,000 outlets using the phone as a virtual debit card.

Majic Jungle Software and Noodlecake working on The Blockheads for Android