iPhone favourites that hold their own in high def

With games costing a bit more on iPad, why not get the most out of all those games you purchased for your iPhone or iPod touch by playing them on that luscious big screen?

It's not the best option for every game, of course. Games that weren't so hot on iPhone to begin with aren't going to look any better running at 720p on iPad.

That said, I found the following ten games were a surprisingly good fit for the larger screen. Not only did they manage to hold their on in the up-scaling process, but the controls worked fine too.

Let me know what iPhone games you're playing up-scaled on your iPad by leaving a comment below.

By far, Squareball is the best-looking of the bunch. The graphics scale up beautifully, particularly the brightly coloured boxes that pop on the screen.

Only the polygonal shadowing - meant to provide the illusion of 3D depth for the game's blocky levels - look a little hazy. Also worth noting is the controls, which benefit from the larger surface area. 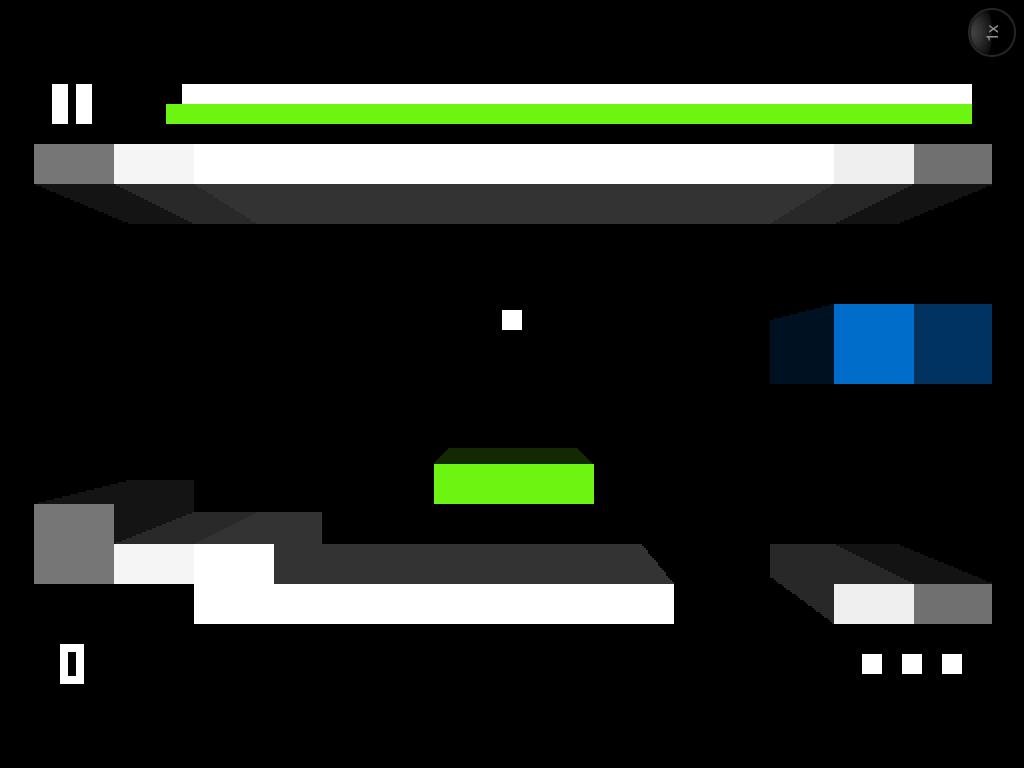 Perhaps the biggest surprise was seeing how well Spider looked blown up on iPad. Tiger Style did an excellent job packing in tons of detail in this iPhone platformer and it translates well to the expanded screen.

Unsurprisingly, the touch controls are even more intuitive on iPad because you're able to instruct your spider with greater accuracy. 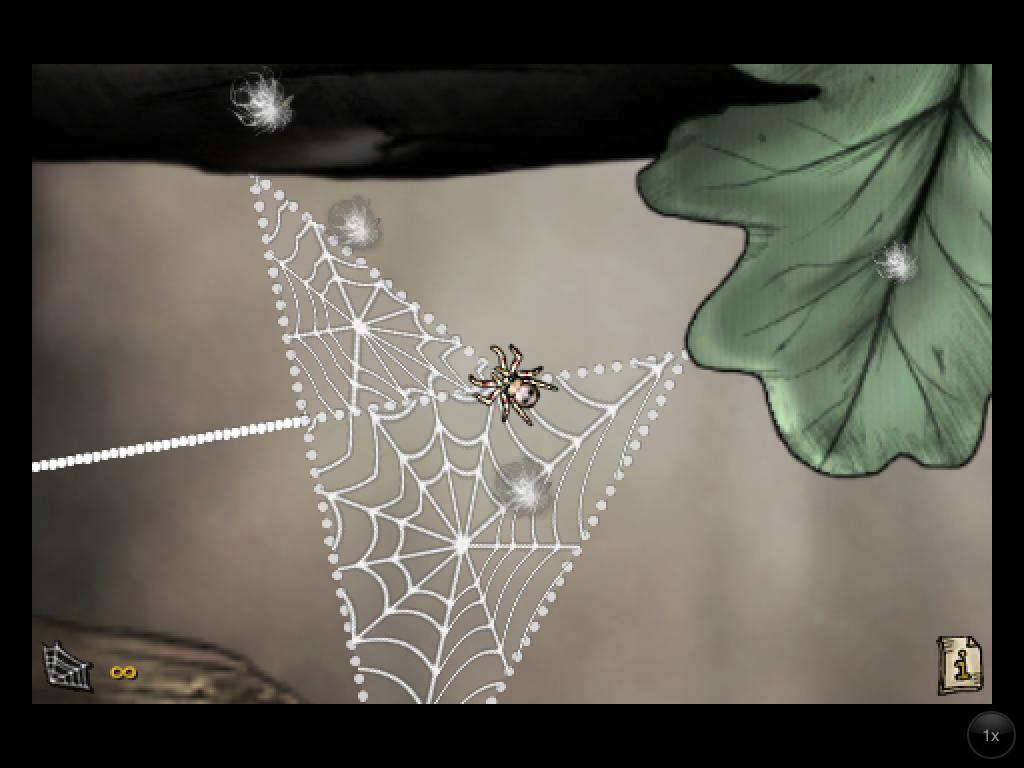 Dazzling on iPhone and iPod touch, geoDefense Swarm still looks pretty decent running full-screen on iPad. The beautiful particle effects that fill the eyes whenever an enemy is destroyed lose a little lustre when up-scaled, but the game generally looks good.

Being able to strategise on the larger screen really makes a difference here, as the original was quite pulled back. I'm interested in how geoDefense 2 looks running natively on iPad later this year. 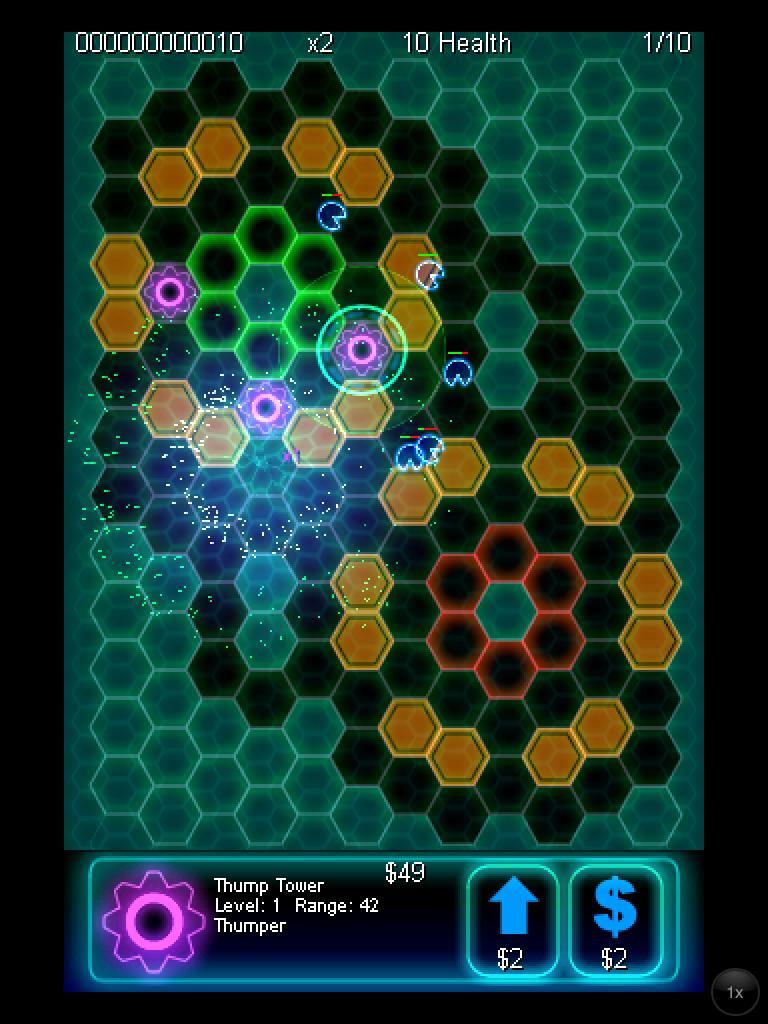 It isn't terribly surprising that Hook Champ translates well to iPad because of its retro style. Doubling up the pixels on this already pixelated game only serves to amplify its charm.

Only the text is problematic, the edges of sharp letters somewhat blurred. Otherwise, the larger screen provides more room within which to manoeuvre and flick that hook shot. 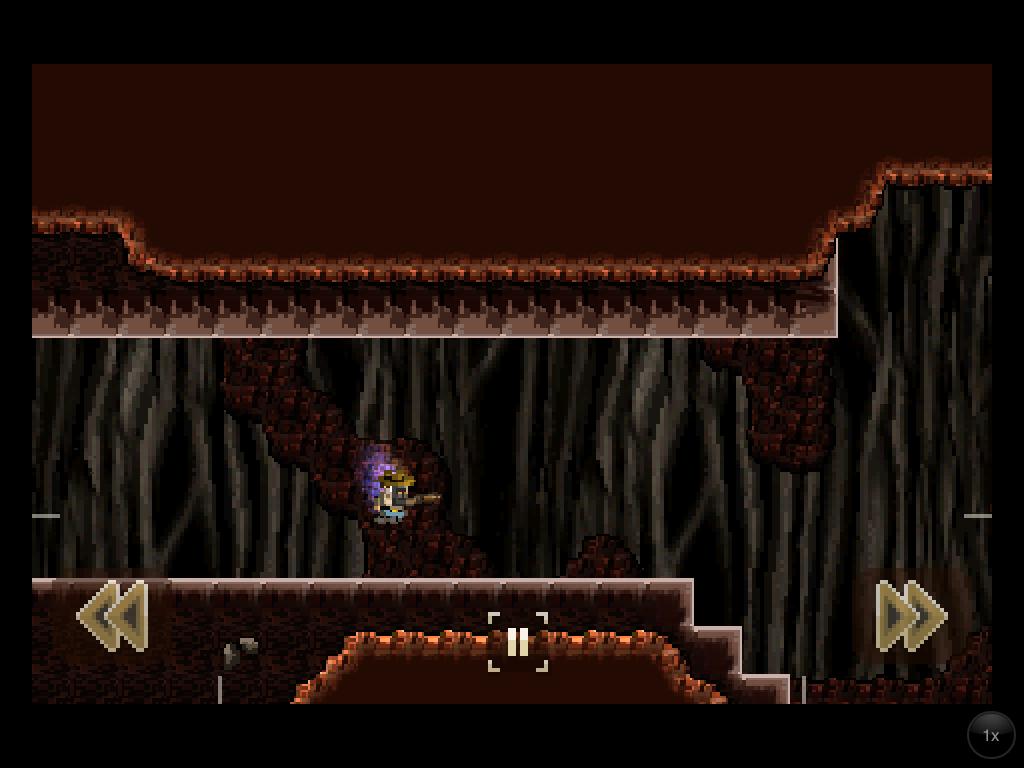 The simple arcade action of Tilt to Live is a great fit for iPhone and iPod touch, yet up-scaled on iPad it has new life. Using the iPad accelerometer enables greater precision in moving your arrow icon past enemies and into power-ups.

Little degradation in the visual quality is a big plus, making it a great choice for playing full-screen on iPad. 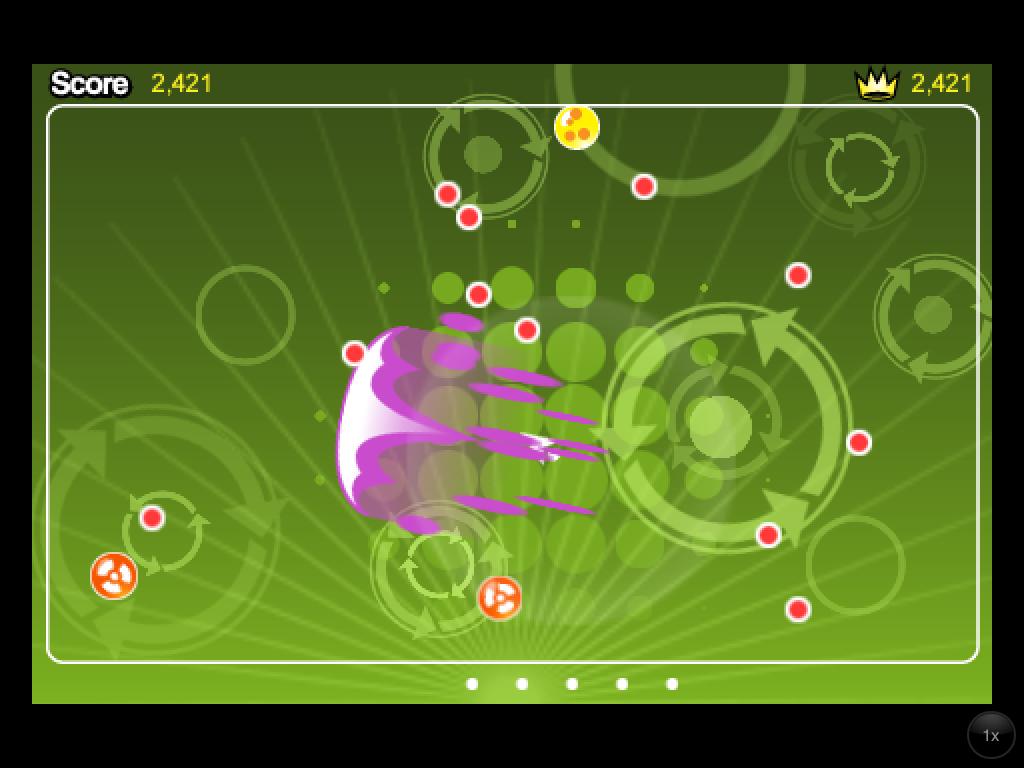 In the wait for an iPad-optimised version of Broken Sword: Shadow of the Templars (yes, please!), the Director's Cut released for iPhone and iPod touch earlier this year will do quite nicely.

Up-scaled on iPad, you're able to spot elements in the scenes that were tricky on the smaller handsets. Some visual quality is lost, but the game actually looks pretty good when expanded on the larger screen. 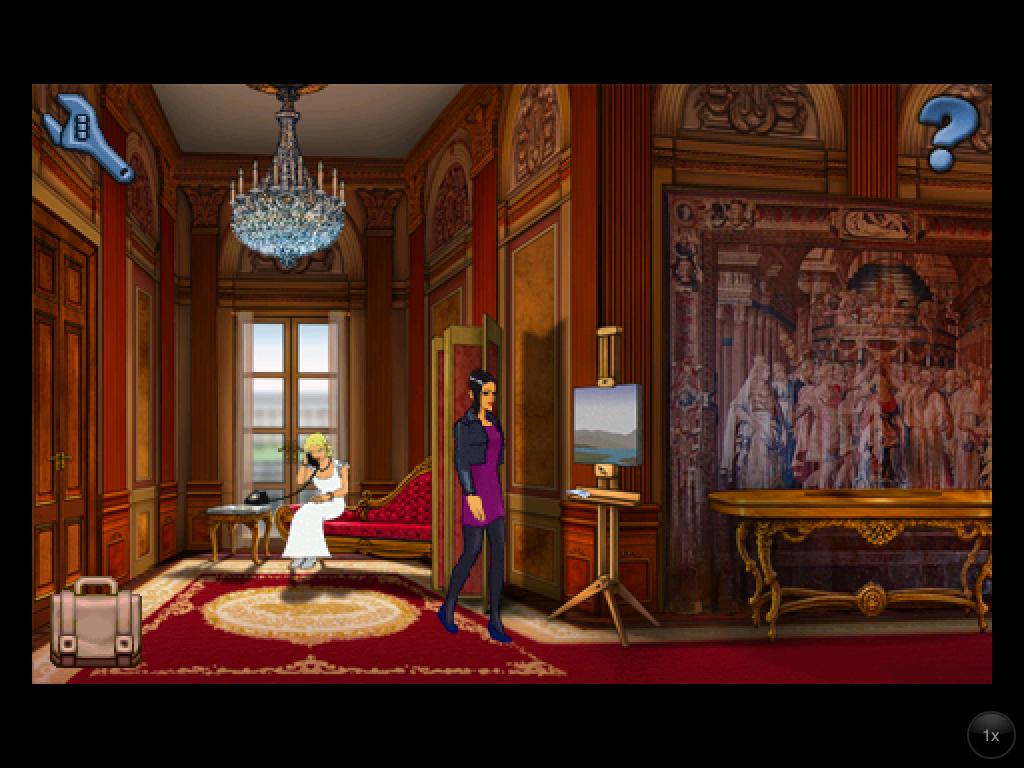 Stark white and blue boxes retain all of the visual quality found in the iPhone and iPod touch version. More room to view each enclosed stage can also be added to the list of pluses when played on an iPad. 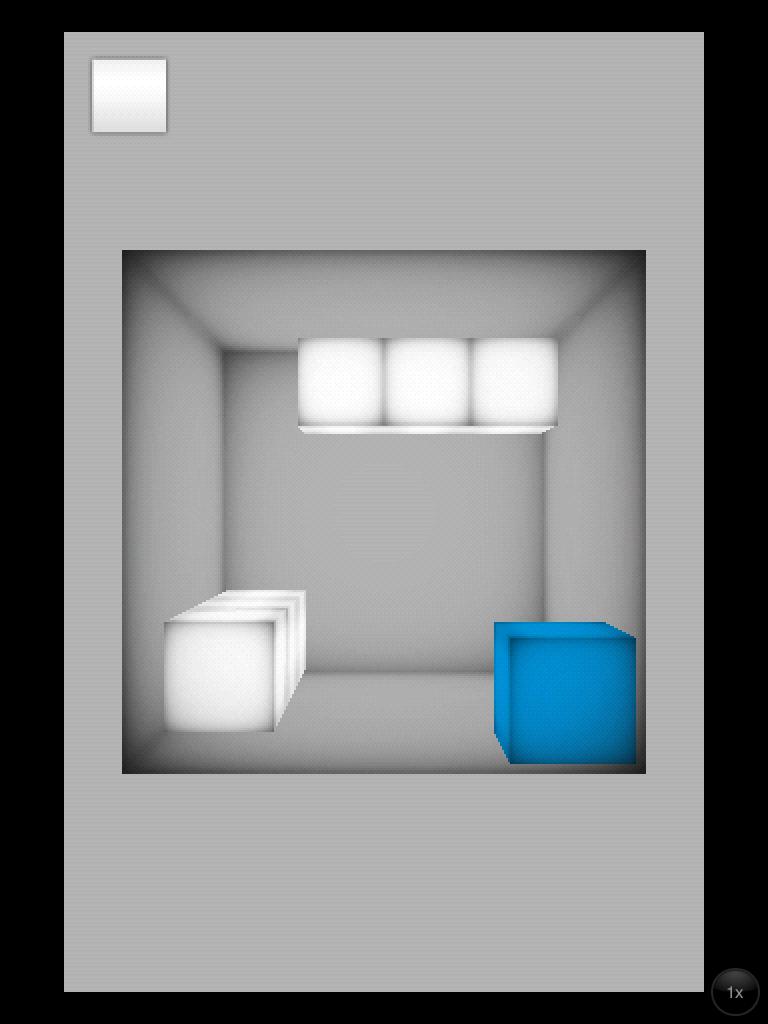 This phenomenal fighter is nothing short of stunning on iPhone and iPod touch, which is why I was stunned that it looks nearly as good on the larger iPad screen. 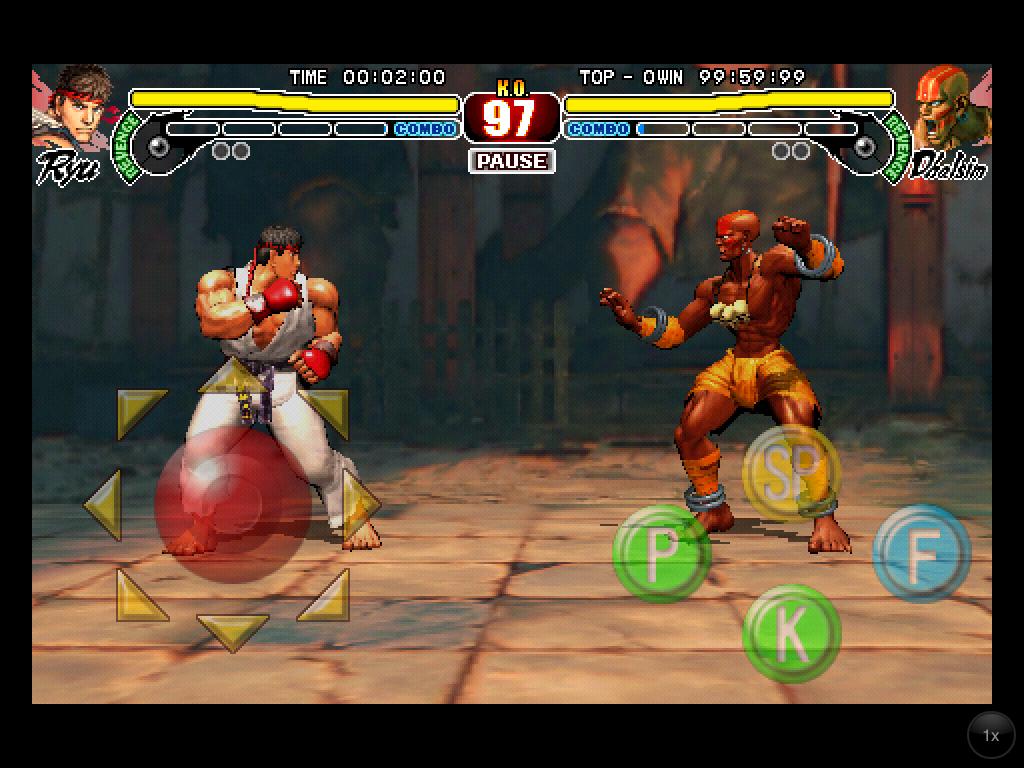 If you haven't already figured it out, fortune favours retro-style games when it comes to up-scaling on iPad. That makes Bit Pilot a colonel among officers, its delightfully basic graphics a nice fit for full-screen play.

The gameplay is admittedly basic, though the larger screen enables more precise control over your tiny ship as you attempt to avoid the barrage of asteroids that fly across the screen. 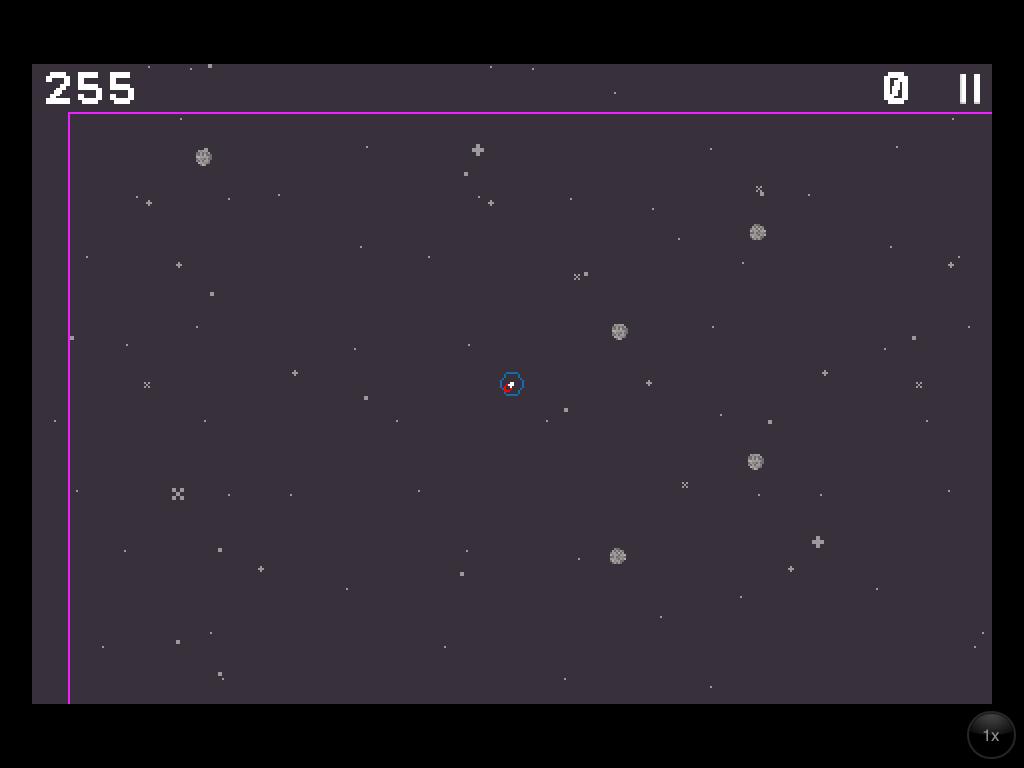 It's pretty amazing when you consider this 23-year-old role-playing game manages to look pretty good up-scaled on iPad. The enhanced iPhone and iPod touch release was a pleasure, though the larger screen makes selecting battle
options and using the virtual D-pad a lot easier.

That much of the visual fidelity remains intact in the process is even better. 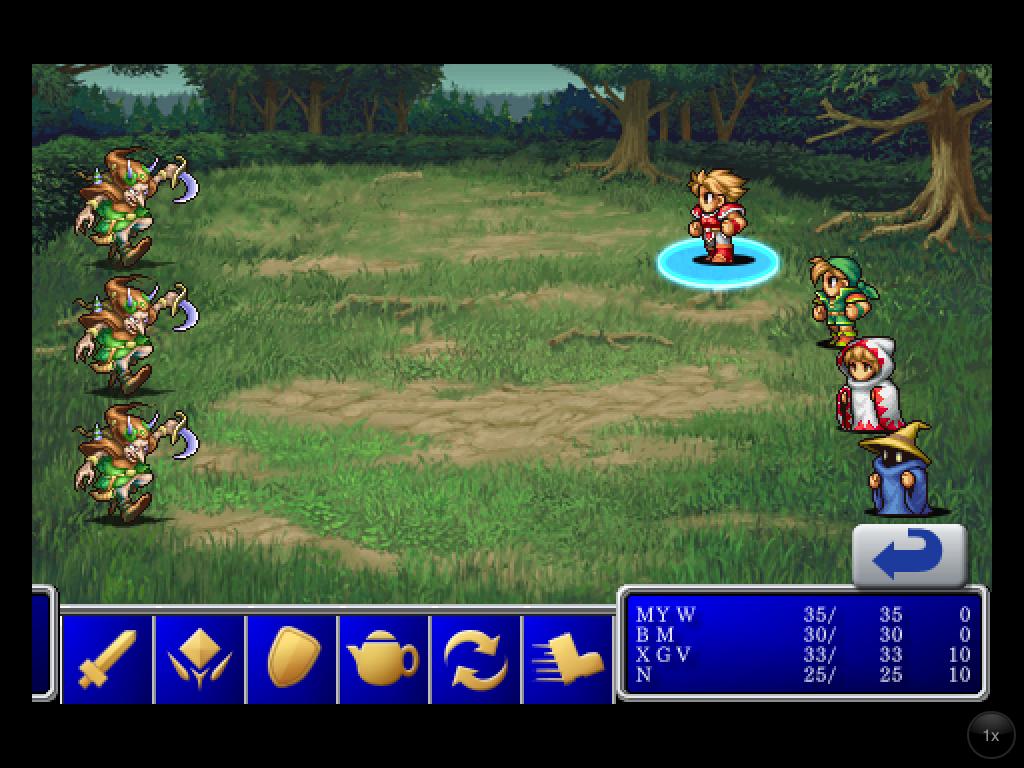 Nokia to battle iPad with a tablet this year?

Top 10 best board games on iPad