The iPad is no longer the only game in Tablet Town.

Sure, Apple's device enjoyed a few years of being the only tab worth talking about, but now there are Android slates in the running for the touchscreen tablet crown.

Oh, and something called "Surface".

But, the iPad is still a winner where it counts. It offers an incredible selection of must-have games on the bulging-at-the-seams App Store. No one can compete with that.

Here are ten of the very best iPad games from 2012, picked by the Pocket Gamer team.

The Walking Dead: The Game
By Telltale - buy on iPad 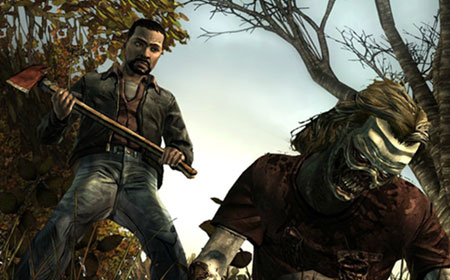 We rarely get attached to characters in games. But, if you don't care about Clementine and co. by the end of this adventure, you're obviously a monster with a gaping great hole where a heart should be.

That's because in The Walking Dead you have to call the shots. You'll make diplomatic decisions about how your band of survivors will cope with the apocalypse, and quick-fire decisions about who lives... and who dies.

The heaviest decisions are the ones that change your relationship with other characters. Making a decision that disappoints puppy-eyed Clem can knock you on your arse with guilt. 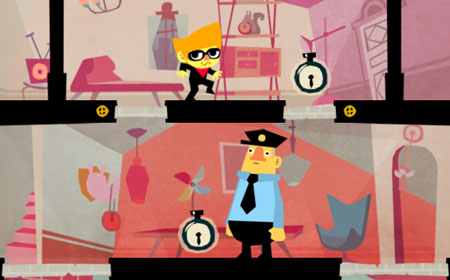 A 'rhythm-based stealth game'. Trust Simogo to come up with an idea as smart as this.

So, in Beat Sneak Bandit you tip-toe past the owner of a mansion's harebrained security measures, which happen to move to a clockwork choreography.

It's equal parts Metal Gear and PaRappa. A game where you need to keep the beat, while keeping your cool. You always need to think several moves ahead so you don't get caught by a dopey guard.

It's definitely not an easy game, but that makes it all the more satisfying when you finally ace a tricky level. 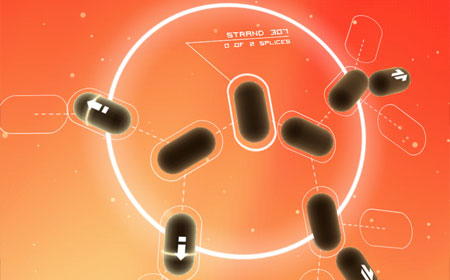 The iPad is not exactly short of head-scratchers. In fact, puzzle games might just be the most populous genre on the App Store.

But, Splice stands out. That might be down to its brutally clever design, where you mutate strands of DNA until they fit in a pre-determined shape.

Or it could be down to the complete lack of tutorials, as Cipher Prime trusts you to figure it all out for yourself.

Or it could be down to the elegant presentation, with its piano music and soft visuals.

Or it could be due to all of those elements combined, I suppose. 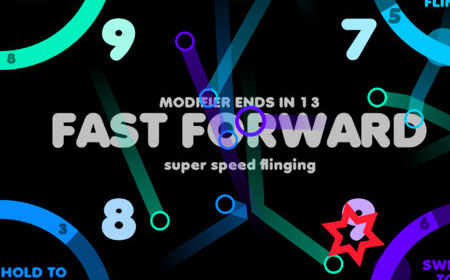 When the iPad was first unveiled, we all imagined that it could be plonked down on a table like a Scrabble board, and a bunch of players would all be able to compete on the same screen.

A few games have enabled you to do this, sure. But, none inspires shouting matches, frantic finger duels, and all-out thermonuclear war quite like air hockey-meets-Hungry Hungry Hippos game Ring Fling.

It's pretty simple: you fling rings to shunt a spiky star into your opponent's goal. But, extra modifiers, a cheeky charge mechanic, and lots of options let you make Ring Fling as deep as you like. 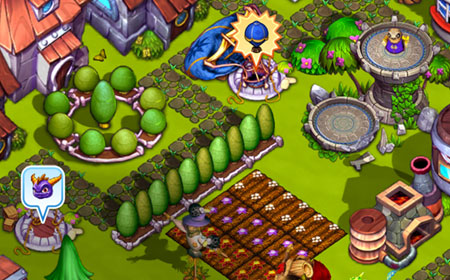 Throughout 2012, the Pocket Gamer office has been gripped by two very important arguments.

Is The Wire the best TV show ever*? And is freemium a force for good in the world?

We're no closer to answering that last question, but given handheld editor Peter Willington's incessant bleating about Skylanders (and his purchase of a tie-in action figure), we can assume he's sold on the idea, at least.

It's all about rewarding you, constantly. As you send Spyro and pals off on missions, exploit the circular economy, and expand your floating isle, you'll get a nice pat on the head at every opportunity. 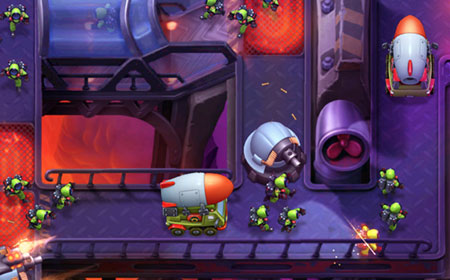 When Fieldrunners first came out in October 2008, tower defence on iOS was a fresh idea.

When Fieldrunners 2 finally hit the App Store in Septemer 2012, the genre was over-saturated and frankly a bit boring.

But, Subatomic's sequel still hit hard. It's pure tower defence fun, insanely well presented, absolutely chock-full of content to work through, and doesn't hold back with the difficulty.

It will make you fall in love with towers all over again. Promise. 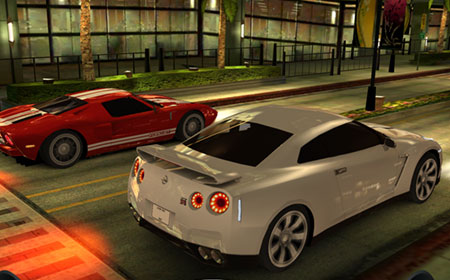 Did you know, you can have a racing game without laps, circuits, or even corners?

It almost resembles a rhythm-action game, as you slam on the gas, switch into a higher gear, and unleash a boost of nitro at the exact right time.

Hitting every cue with perfect timing (and winning the race, as a result) can be as satisfying as nailing a guitar solo in Rock Band.

The Room
By Fireproof Games - buy on iPad 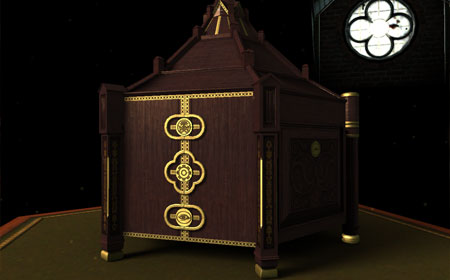 The Room looks like a simple game yep? You've found a puzzle box in an empty parlour, and you're going to solve the odd cryptic conundrum to find the secret inside, right?

Well, there's also this eery, foreboding atmosphere. And then there are the enticing hidden notes that suggest that there's more to this box than you first imagined.

Everything about The Room is crafted with as much care as the box itself. Thanks to the touchscreen interface, the game's got a great sense of physicality. You literally twist keys and tug at drawers. 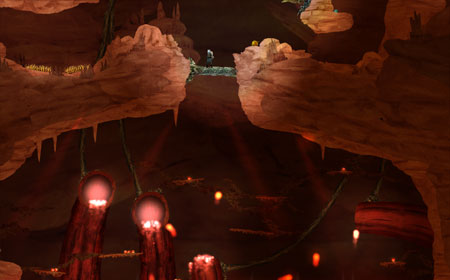 Thanks to the Curiosity rover, the Red Planet got a lot of attention in 2012. But, I think I spent more time investigating the windy surface and silent tunnels of a fake, virtual Mars than following the progress of Curiosity on the real one.

I mean, the actual Mars is just a red rock. Waking Mars, by contrast, has alien critters and extraterrestrial plant life, and delicate ecosystems that you can exploit in intricate, organic puzzles.

And then there's the story that draws you in. The story of a pioneering Chinese astronaut, or a lost rover, or some intriguing discoveries beneath the surface. 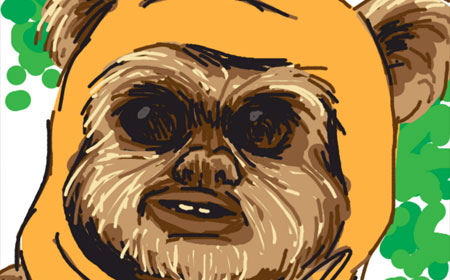 Don't pretend you didn't play Draw Something this year.

Don't pretend you're too cool for this clever asynchronous spin on Pictionary. We all played it.

Yeah, we admit it: it's not cool any more. Not now that the big bad Zynga bought the rights to the game, and everyone stopped playing it.

But, for those precious few weeks in spring 2012, it was the biggest game on the planet.

Draw Something was a game that inspired creativity and rewarded artistic talent. Oh, and throwing in high-profile celebs like Bieber and Gaga was a genius twist.

Top 10 boardgames we want on iOS and Android