Today, Yostar is launching two new modes in its strategic mobile RPG Arknights. One is a returning event called Who Is Real, while the other is new and it's called Phantom and Crimson Solitaire that features roguelike elements and a story that involves searching for the missing Phantom. Besides these two events, this Arknights update will also introduce a new operator and store items. 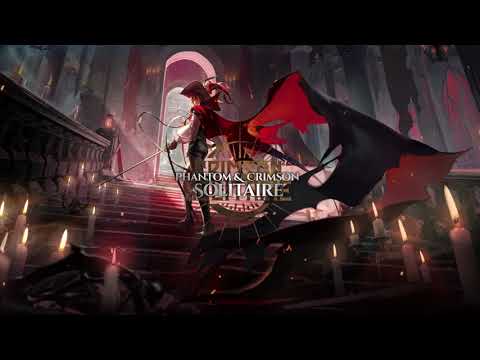 In Phantom and Crimson Solitaire, players will follow personnel on Rhodes Island as they venture into the erstwhile Gallic territory of Celaiblason as they look for the Phantom that has disappeared. The entire escapade takes place in a Gothic-style castle owned by the infamous Crimson Troupe. The gameplay consists of lots of battles and random events, all of which will grant loads of rewards. The currency earned can be exchanged for Candles, which can help levelling up Castle Note and Caliginous Insight that is required to permanently boost the capability of castle exploration.

The rerun for the Who Is Real event will be available between July 14th and 28th. As players complete missions, they will unlock loads of goodies. Plus, the Arknights x Nine-Coloured Deer collaboration event will also be active. Players will be rewarded with the Nine-Coloured Deer operator as a login reward. 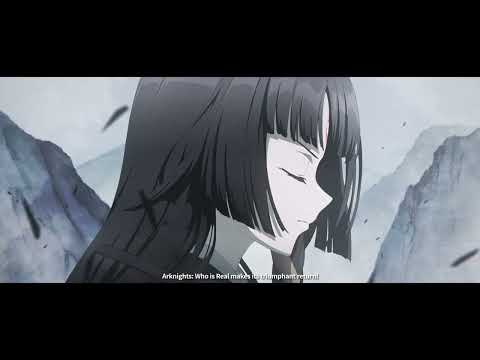 Let’s get to the new operator now, Shalem He is a five-star Arts Protector Defender who excels at damage output and defence, capable of shortening his attack interval and hitting multiple enemies, and can also boost his range so that more foes can be damaged simultaneously. To top it all off, the update is adding a new outfit “0011 Collection - Dusk Wisteria” for Operator Lava the Purgatory. A few items are coming back, the Celebrate and Recollect Headhunting is open, and there’s a lot more.

Download Arknights now for free by tapping one of the links below.

Next Up :
Tower of Fantasy drops a brand new trailer offering an in-depth look at the weapon systems