There will be six Vignettes to play through

Yostar Limited recently celebrated the six-month anniversary of its popular tower defence game Arknights at the end of July and now they're back with another event. This time around its a set of side stories that look to flesh out the game's worldview.

This will be made up of six individual stories or Vignettes. They are called Let's Throw a Party, Diary, Today's Kitchen, The Wanderer's Home, Asking for Trouble and Moving Forward. The focus of each tale will be on the different operator's relationships with one another. 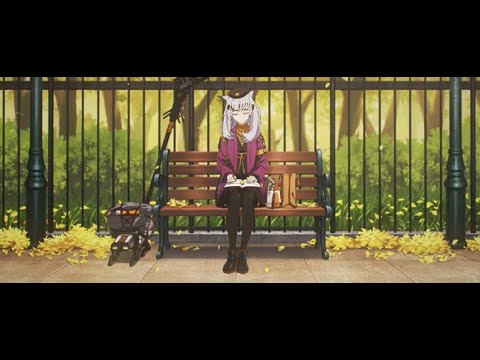 The Wanderer's Home will focus on a newly added operator, Ceobe, who is a 6-Star Caster. It follows her life soon after she first moved to Rhodes Island. As an operator, she is a single-target focused Caster who is capable of quickly cutting down enemies.

Joining Ceobe as a new operator will be Leizi, who is a 5-Star Caster. Leizi's unique trait is that her attacks will jump between enemies and stun them for a short time, slowing down their assault. You can check out a trailer for what to expect from these stories in the trailer above.

Diary meanwhile, will follow Ptilopsis as she restores her memories and past experiences. Players will also be able to net themselves a casual outfit for the Ptilopsis which is called Serenity. This can be obtained by collecting Canteen Soup Tickets.

Finally, the Collection Cambrian 1096 has returned to the store for a limited time. This includes outfits for Texas, Specter and Courier called Winter Messenger, Undercurrent and New Routes respectively.

Looking for other tower defence games to play on your phone? Here are 25 of the best available for iPhone and iPad
Next Up :
Stand at the top of the mafia world in strategy game Don of Dons out now on Android in select countries