Arknights, the popular tower defence title from Yostar Limited, is doing a re-run of its very first event for a limited time. This is a chance for newer players to get the Operator Grani they'll have missed before whilst there's plenty of new content for veteran players to enjoy as well.

Grani and the Knights' Treasure – Rerun Event will take place from 26th November and run until December 10th. The story follows Grani as they help the village chief to find the Knights' treasure whilst fight against other bounty hunters. 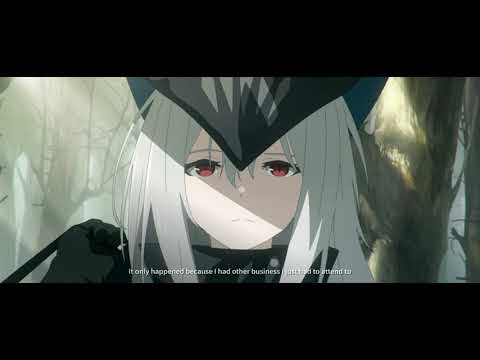 The event is made up of various Event Stages and Event Missions for players to complete. Within that, there are 6 normal and 6 ex stages. Clearing them will net players Bounty Coins which can then be exchanged for headhunter tickets, battle records, LMD, tokens to increase Grani's potential, elite upgrade materials, and furniture at the event shop.

For players that have already played the event, the stage progress from the first time will be kept and first-time rewards will not be reset. Part of the rewards they collect will be converted into Intelligence Certificate which can be redeemed at the Certificate Store for Orundum and other materials.

Alongside the returning limited-time operator Grani, there will be two others added to the game during the event. The first is Beeswax, a five-star Caster specialising in AoE damage. Her skill allows her to summon an Obelisk on a melee tile to damage and stun enemies. The second operator will be five-star Vanguard Chiave. He possesses DP recovery skills and his talent synergises well with one-star operators.

Looking for other tower defence games to play on your phone? Here are 25 of the best available for iPhone and iPad
Next Up :
Black Desert Mobile reveals new Drakania class alongside other major updates and announcements