Yostar Games has just revealed the latest event for its strategic mobile RPG Arknights, titled A Light Spark in Darkness. It is a new story collection event that focuses on tales based on an Infected called Goldenglow in the tiny village of Caladon. It also features a little piece about Reunion besides the new operators, outfits, furniture sets, and more.

Arknights’ A Light Spark in Darkness event will run until August 25th. Goldenglow, an infected Caladonian, finds herself in the midst of controversy because of an accidental fire that burned down her dreams. Sparks have flown in all directions both literally and figuratively and Haze, Skyfire, and Quercus will also make appearances in this event. 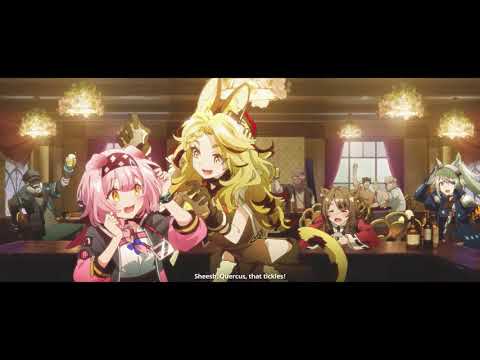 Throughout the event, players will be able to gather Wage Tickets by completing various stages of the questline which will grant multiple rewards such as Jackie’s new outfit called Take a Leap of 0011 Tempest Series, loads of LMD, furniture parts, battle records, recruitment permits, elite materials, and information fragments in the Thrift Shop.

The update also introduces two new operators. The first is Goldenglow, of course, who is a six-star Caster, the first of her kind. As a Mech-Accord, she is capable of launching multiple drones that deal immense damage. Additionally, she has the ability to increase her attack range and number of attacking drones, while also slowing down the enemies.

Second up is Quercus, a five-star Supporter, capable of applying a Sanctuary effect which allows her to shift gears into a healing mode. Her first skill increases her attack and second, her attack speed with an increase in the number of skill points for every heal. 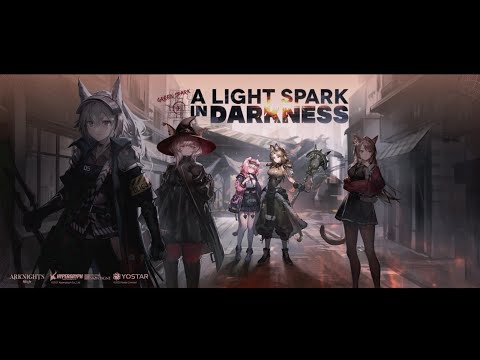 Last but not the least, the store will feature a bunch of outfits that belong to the 0011 Tempest Series which include the Unfettered for Ceobe, Wild Flower of Street for Waai Fu, alongside the Caladon Light Store furniture set.

Dive deep into the stories of Goldenglow by downloading Arknights now for free.

Also, check out this list of the best strategy games to play on mobile!
Download now!
Arknights