Hypergryph has announced an exciting new title in the popular Arknights franchise titled Arknights: Endfield, a stunning 3D RPG that's currently in development. While the new title is not a sequel to the tower-defense game Arknights, it inherits the worldview while creating an entirely new narrative, gameplay, characters and more.

Arknights: Endfield features gorgeous real-time world exploration and strategic combat that lets players embark on a journey to find a new home across the stars. Set on a planet called Talos-II, the game boasts vast uninhabited territories and dangerous wildlands as well as breathtaking views at the same time. Players will have to venture out beyond the habitable colonies for humankind with Endfield Industries operators to discover the secrets of the land. 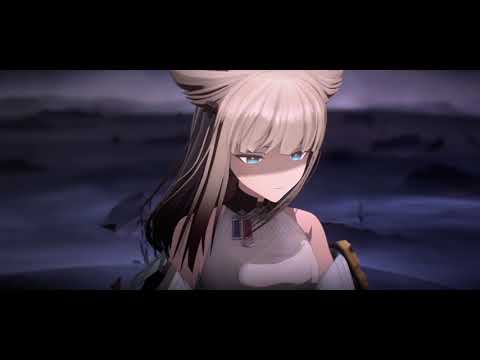 Players can also expect new content and gameplay mechanics, where they can manage a party and complete missions, unlock story chapters and encounter enemies and a wide variety of factions along the way.

Arknights: Endfield is still under development, with more updates on the artwork, system and story currently underway. There's no official word yet regarding the official release date, but the developers have confirmed that it will have a global release on PC and on mobile.

If you're keen on knowing more about the game, you can check out the official website to get familiarised with the title. You can also join the community of followers of Arknights: Endfield itself on Facebook to stay updated on all the latest developments, or you can visit Arknights on the Google Play Store for Android devices and on the iOS App Store as well.

Next Up :
Final Fantasy VII: The First Soldier's collaboration with Crisis Core brings Zack and Tifa to the battle royale