Tencent Games is taking its first steps into the European gaming market with the launch of an authentic 5V5 mobile MOBA game, Arena of Valor, published by Proxima Beta, part of Tencent Games.

Launched in South Korea, Taiwan, Thailand and Vietnam where it has been a huge success and topped the charts on both iOS and Android, Arena of Valor has come to Europe. 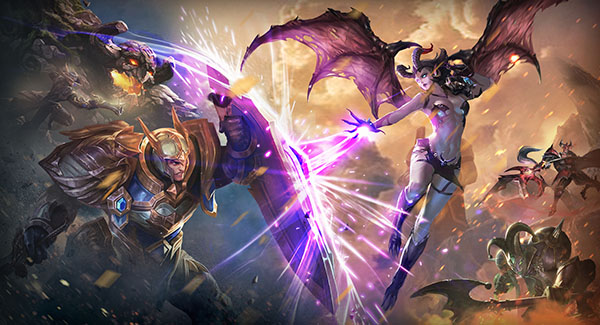 Are you already a MOBA fan? If so, you’re going to love the familiar look and feel of Arena of Valor. The game’s developers have designed the game with the aim of blending the best possible graphics with the much-loved MOBA gameplay and bringing it to the world of mobile gaming. Arena of Valor features three lanes and a jungle, various gameplay modes including 5v5, and a roster of exciting heroes to choose from. To elevate the gaming experience for each player, Hans Zimmer has composed an original soundtrack for the game. 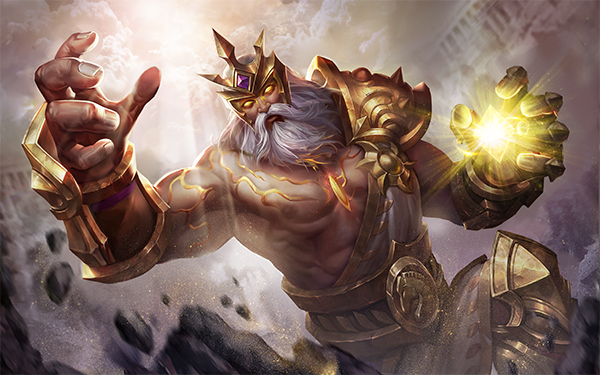 Players of Arena of Valor will notice a number of similarities with popular PC MOBAs. You’ll get the chance to match with players across the globe, join forces with your friends and form in-game allegiances with fellow players. To ensure you keep up with the fast-paced combat and strategic element of Arena of Valor, coordination is key. You can also make sure you work closely as a team with the game’s built-in voice chat feature.

Unlike PC MOBAs that need a significant amount of time commitment, Arena of Valor fits into your daily commute or lunch break, with rounds averaging just 15 minutes. Perfect. 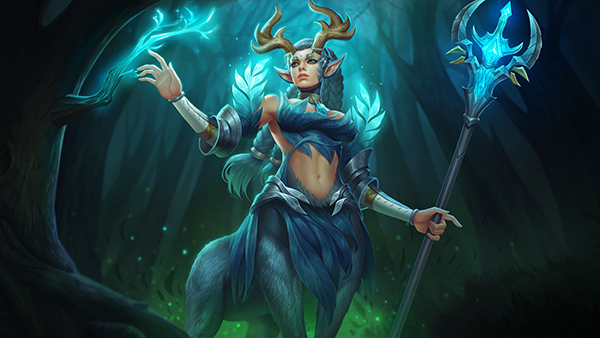 It’s all about your skill level if you want to climb the Arena of Valor ranks. You don’t have to worry about being outmatched by an opponent because they’ve spent more money. Most of the game’s heroes can be unlocked using in-game currency, earned by just playing the game and fulfilling quests.