Archery King tips - How to reach your targets in Miniclip's latest

That hits the sport

Miniclip's Archery King has hit the bullseye on the UK App Store, and it's not far off target on the US App Store. Having spent a little time with the game, it's not too difficult to see why.

The game has a tactile, impossibly tense hold-and-release aiming system, an irresistibly frictionless match-making system, and a compelling betting system that ups the stakes and makes your finger that little bit jitterier on the crucial shots.

With such a competitive game, of course, any kind of edge counts. Here are some tips to get you started based on our time with the game.

Use your time wisely

Don't rush your shot in Classic multiplayer mode. You've got quite a long time to set your aim, so don't rush things. If the shot isn't on, don't take it! 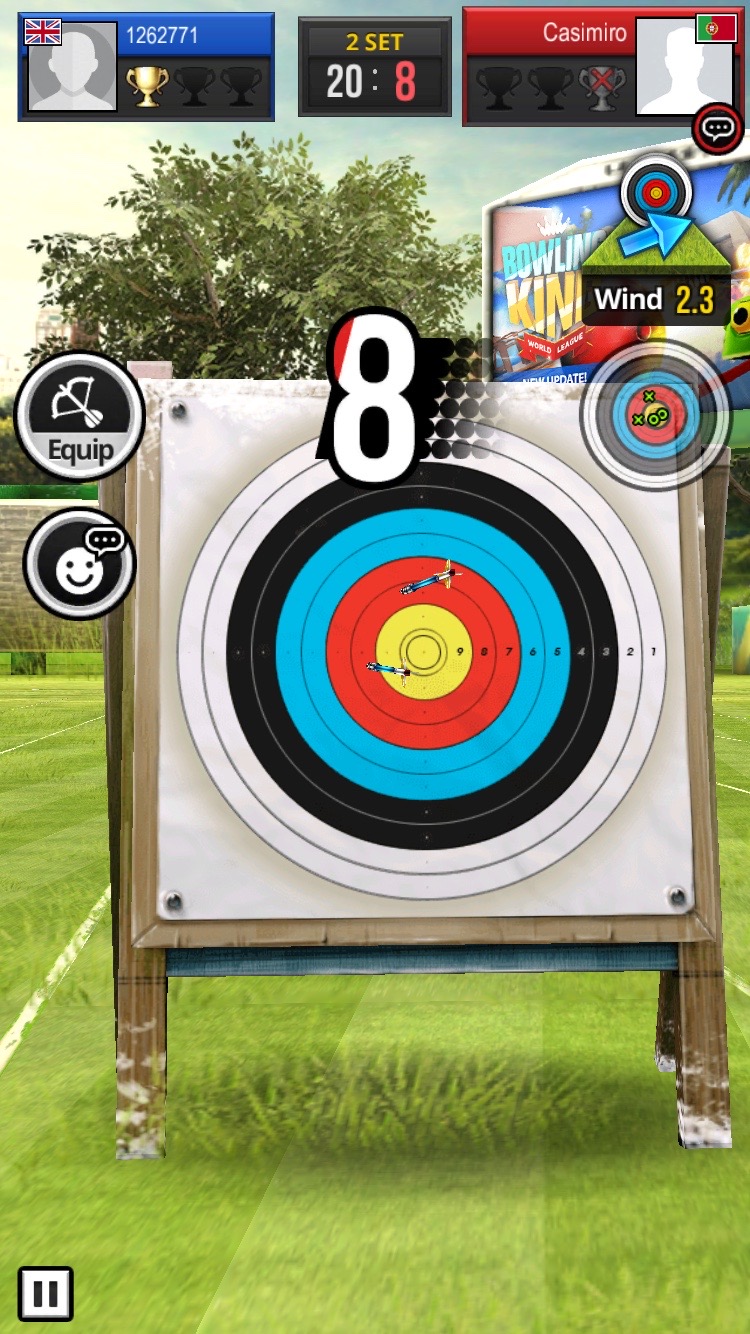 It sounds like weird advice, but physically altering your aim is secondary in importance to timing the release. That's because the aim naturally wanders.

There's a certain amount of inertia to the aiming system, so nudge the crosshair in the direction you want it to go, then stop and wait for the crosshair to drift naturally over the point you're aiming for.

As soon as you can afford it, buy a better bow. A more powerful bow will be less affected by extreme distances and wind.

Once you have a decent bow, though, don't break your neck to buy another. Spend your money on the stakes for better competitions - it'll improve your skills and potentially boost your earnings significantly. 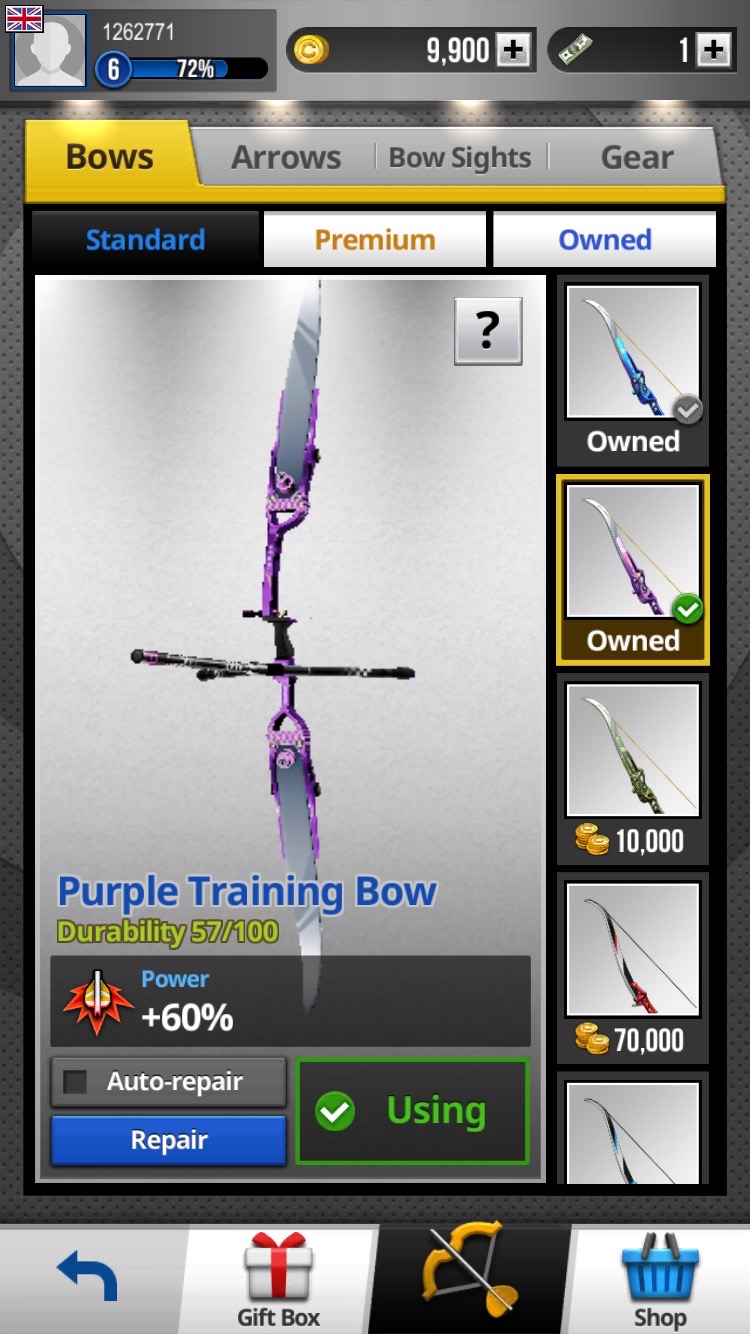 Multiplayer is where it's at when it comes to Archery King, but don't ignore the single player mode. It's not massively challenging, but it gives you endless risk-free shots - and practice really is what's going to win you the multiplayer matches that count. Think of single player as your training ground.

Got no scruples? Use smileys

I was surprised to see that not many people were using them, but Archery King has a smiley communication function. This lets you send an emoticon to smile at or congratulate your opponent. The thing to note here is that it works during your opponent's turn.

Now, I would never encourage the kind of skulduggery that would distract another player in order to gain you an advantage. But a certain type of player might view it as a viable tactic during pressure shots. Just saying.