As November reaches its end, we're back with another six games that have been released on Huawei's AppGallery throughout the month. You see, whilst many of us are more intimately familiar with the App Store and Google Play, Huawei's marketplace serves over 500 million active users.

As such, those folks will want to know what game's they can now enjoy on their phone. But with so many apps added on a weekly and sometimes daily basis, it can be difficult to keep up. That's where we come in. These aren't necessarily brand new games, but they are debuting on AppGallery. So let's jump into some of the games added throughout November.

First up, we have Royal Match, which – as you've probably already guessed from the name – is a match-3. The game sees you helping King Robert decorate his castle by solving dozens of puzzles and using handy boosters along the way, which are found by opening chests.

There are multiple locations to explore and decorate, within the castle itself, including King’s room, kitchen, garage, royal chambers, and more. Players can even pop outside to visit the gardens that surround the castle to get in touch with nature and complete more match-3 puzzles, of course. 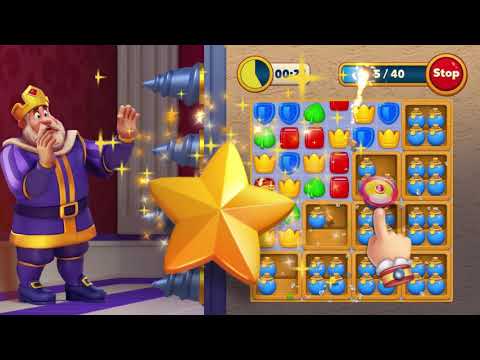 Next, we have Evony: The King's Return, a strategy game where players will build up a powerful army with the goal of becoming the King of 7 kingdoms. But it's not just battling players need to worry about. They will also need to manage resources and research improvements to get an edge on their opponents.

However, they won't have to figure everything out by themselves. There are several famous generals from throughout history to recruit, including Abraham Lincoln, George Washington, King Arthur, Charles the Great, Julius Caesar, Genghis Khan, Oda Nobunaga, and Yi Sun-sin. 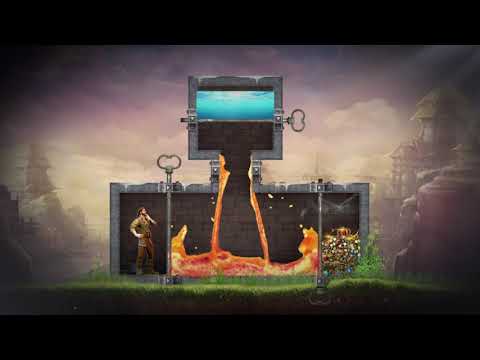 Another strategy game now, but this one's on a smaller, though no less grand scale. In The Ants: Underground Kingdom, players will take charge of a colony and help it prosper by building a secure Anthill.

Of course, to battle against the threats from the outside world, players will need soldiers. They can add to their forces by hatching ants and then mutating them into even more powerful creatures. When the troops are ready, they can be sent into battle against nasty critters like scorpions and lizards. 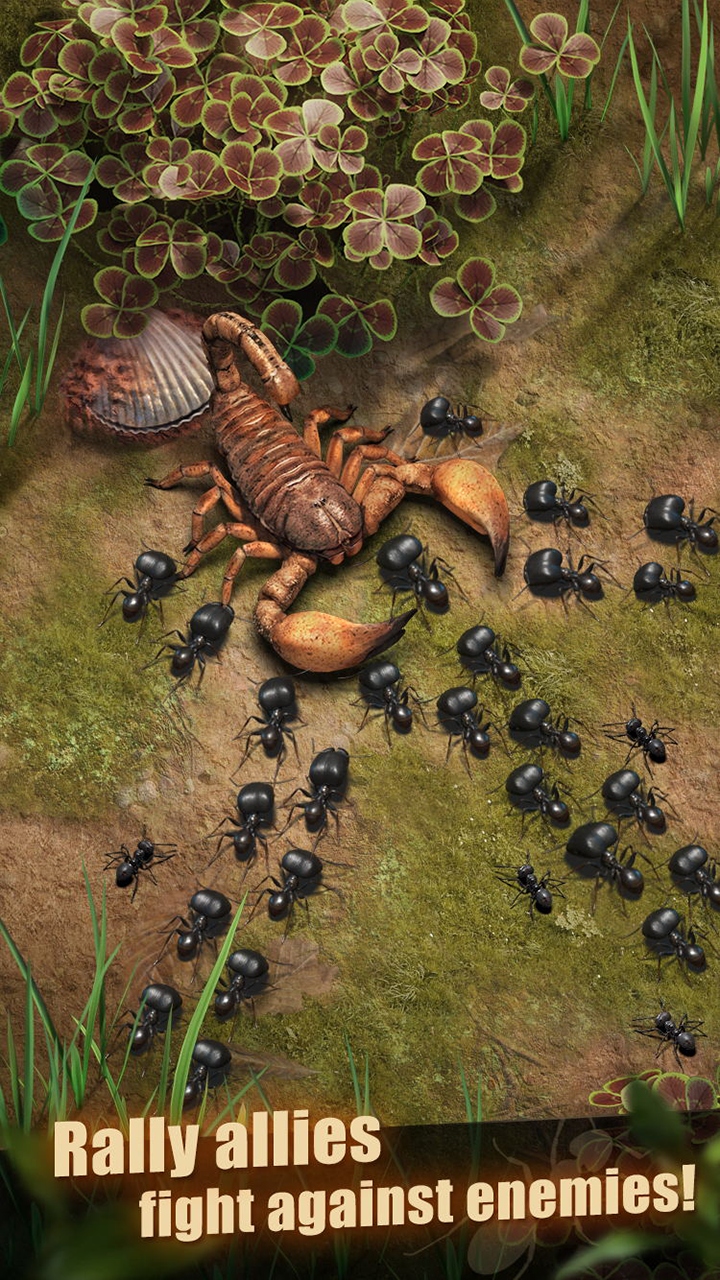 If you'd prefer sports games over strategy, then Bowling Crew might be up your alley. It allows players to test their skills against others in 1v1 matches. Each game will only last around three minutes, making it a great game to play on the go.

The bowling lanes you compete on are nicely varied with a range of interesting designs that includes everything from an icy mountain to Ancient Egypt. Aside from facing off against other people, players can participate in daily challenges and compete in seasons to earn tokens to exchange for numerous rewards. 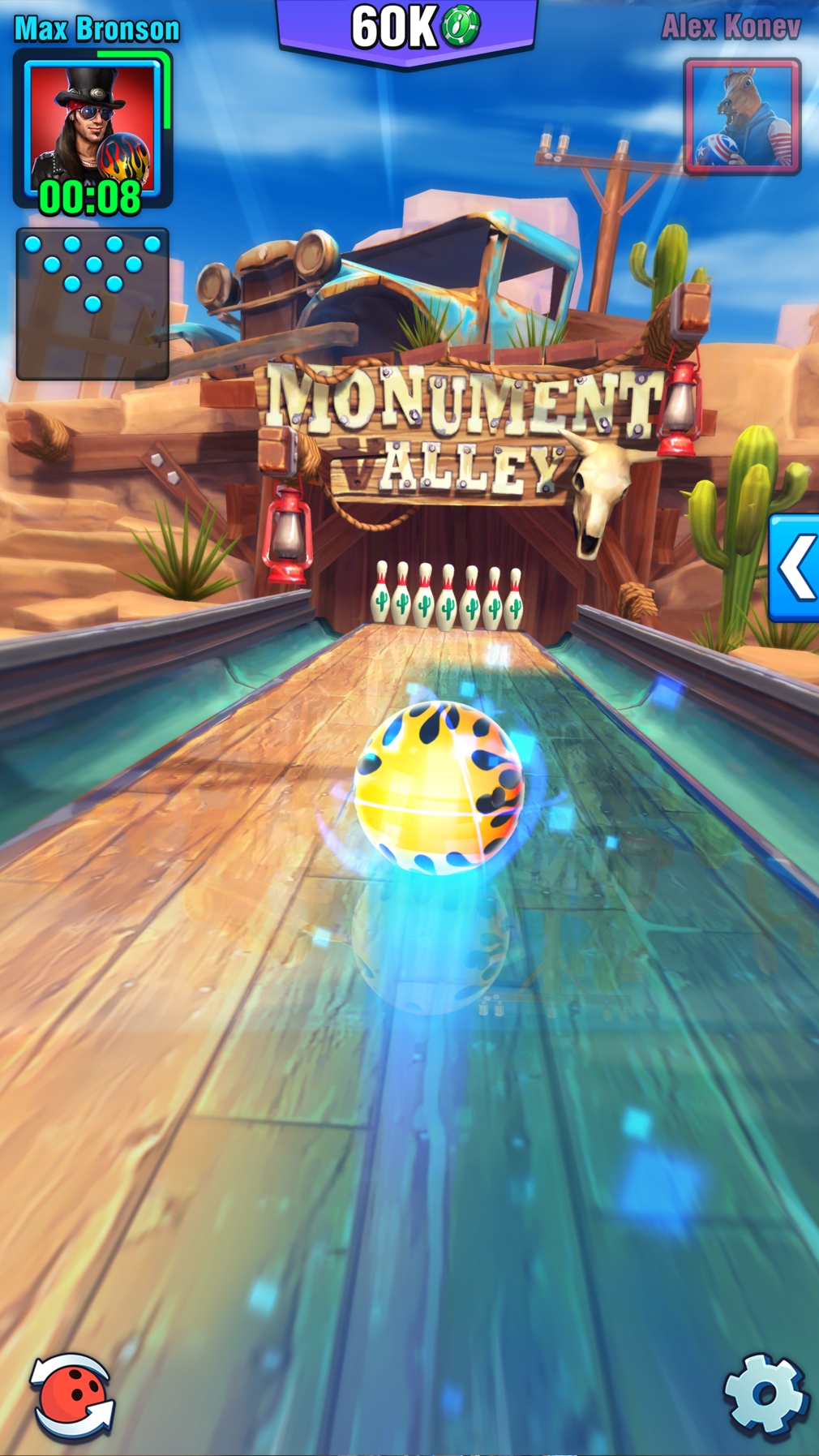 Finally, we've come full circle. Pirate Treasures is another match-3 game that sees players solving a series of puzzles as they search for some booty. As with most games in the genre, there are several boosters to use along the way to make hunting for treasure a little easier. The game promises thousands of levels of match-3 fun where players can compete against their friends to see who finds all of the treasure first 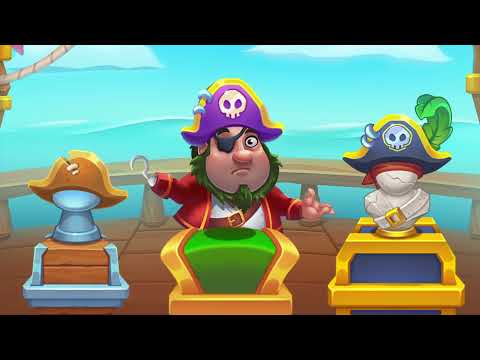 Subscribe to Pocket Gamer on
0/4
Next Up :
App Army Assemble: PomPom: The Great Space Rescue - "Do this platformer's fresh mechanics make it a must-play?"

Gamers explore a world of top apps with AppGallery at Gamescom