As October reaches its end, we're back with another six games that have been released on Huawei's AppGallery throughout the month. You see, whilst many of us are more intimately familiar with the App Store and Google Play, Huawei's marketplace serves over 500 million active users.

As such, those folks will want to know what game's they can now enjoy on their phone. But with so many apps added on a weekly and sometimes daily basis, it can be difficult to keep up. That's where we come in. These aren't necessarily brand new games, but they are debuting on AppGallery. So let's jump into some of the games added throughout October.

First up, we have Era of Legends, a free-to-play MMORPG that sees players participating in 3v3 and 5v5 PvP battles. They will need to fend off demons and dragons by slicing their way through them or deploying robots and beasts in their place. Beyond the battles, it promises an intriguing world that fantasy fans will enjoy exploring.

It also features an auto-fight option for players who'd rather sit back and watch the fight unfold. However, if they prefer to get more involved, they are free to do so. There are eight different classes to choose from, so there will be a hero for every playstyle.

You can get Era of Legends from AppGallery for free now. 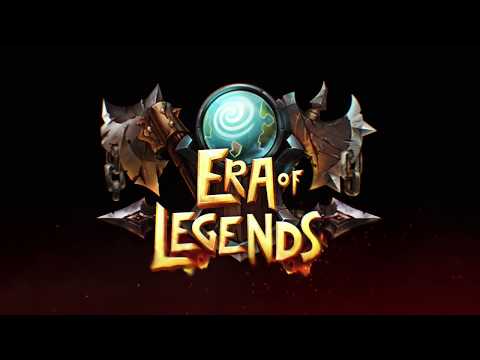 There are so many match-3 games out there that you can usually find one that fits a theme you enjoy. If that happens to be fairy tales, then you'll likely love what Fancy Blast has to offer. It sees you solving thousands of puzzles in Red Riding Hood's garden, Peter Pan's ship and the underwater world inhabited by the Little Mermaid.

Best of all, it's a game that you can offline, so you can play through as many levels as you like, even if your connection is poor. You can download Fancy Blast today for free on AppGallery. 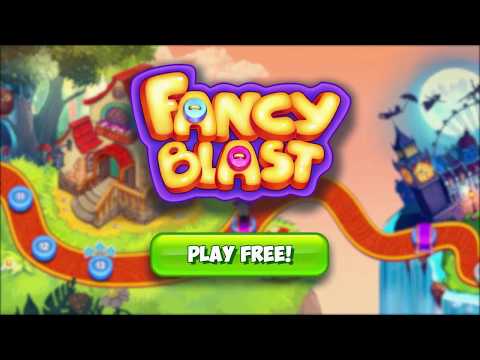 Next up, we have Fruit Master. A bright and cheerful arcade game that tasks you with chopping up a variety of fruits. Each stage sees you wielding a knife before throwing it accurately to dice up the fruits that litter the screen.

It's a very simple game then, but one that can quickly become addictive, particularly if you successfully slice several fruits with one throw. Fruit Master also keeps score, so if you enjoy chasing higher and higher numbers of points, you'll enjoy this one.

You can download Fruit Master from AppGallery for free. 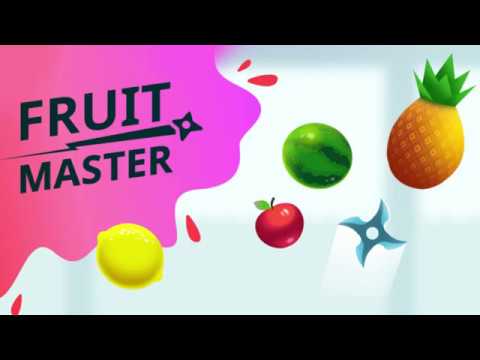 Grand Hotel Mania is an idle tycoon game that sees you become the manager of a chain of top-tier hotels. The aim is to build a hotel empire that offers the best service to its guests. To ensure that happens, you will need to make sure they are all served promptly. But, since there are multiple guests, you have to determine who to prioritise.

You won't be alone on your journey into hotel management, though. Your hard-working assistants Ted and Monica will be there to help you out. Monica will ensure your guests are greeted warmly once they enter the building, while Ted ensures they're looked after during their visit.

You can begin your hotel tycoon adventure today by downloading the game from AppGallery. 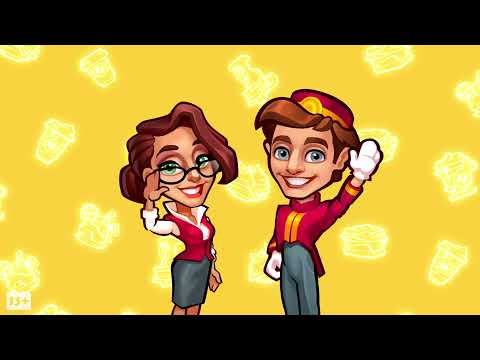 Do you fancy yourself as a quizzer? If so, you might want to check out Memoria: Quiz Adventure. It is a multiplayer trivia game that sees five players answering a series of questions. The more correct answers, the bigger the prize fund will become. However, only one player can win it all.

If a player gets three questions wrong in one round, they are out. The game then continues until a winner remains. There are over 100,000 questions to answer from several categories with different difficulty levels, including music and fashion.

Test your general knowledge by downloading Memoria from AppGallery today. 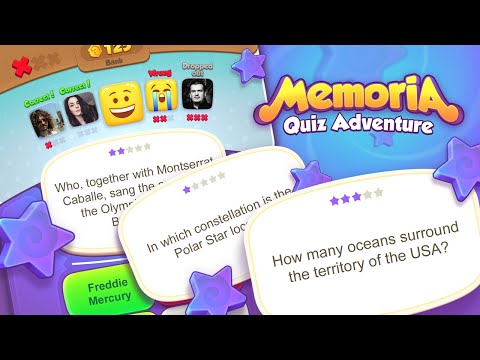 Finally, we have Township, which looks to blend city-building and farming into one game. Not only will you be able to create the town of your dreams, but you will also harvest crops, process them, and sell the products to help your town flourish. In the town itself, you can open restaurants and cinemas among other buildings to provide entertainment for its inhabitants.

Aside from that, you will have plenty of animals to tend to on your farm, and you can even create a zoo if you like more exotic creatures. The town also has a mine that is filled with numerous artifacts that you can discover.

Township is available now over on AppGallery as a free-to-play game. 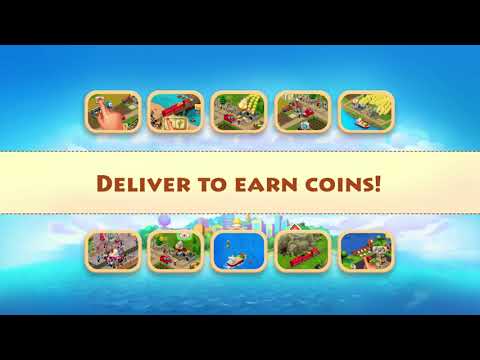 Gamers explore a world of top apps with AppGallery at Gamescom