No specific release date just yet, however

Since launching for iOS and Android the turn-based JRPG Another Eden has proven popular among players, with over 5 million downloads across both platforms. Today WFS has announced that the game will be releasing on Steam in Spring and you can add it to your Wishlist now.

The game follows Aldo, a young boy from a small village who uncovers an evil scheme that's interwoven across time and space. That means he'll need to travel to Antiquity, Present, and Future along with his party to save both time and space. 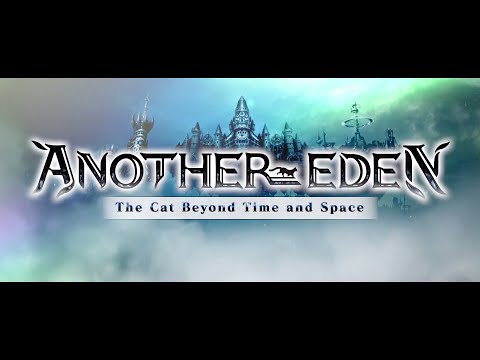 Part of the game's enduring appeal is because of this ongoing story, which has been penned by Masato Kato, who has previously worked on the likes of Chrono Trigger, Final Fantasy VII and Xenogears. Likewise, the widely praised soundtrack has been created by Yasunori Mitsuda and Shunsuke Tsuchiya who have worked on Chrono Trigger and Luminous Arc 2 respectively.

In addition to that, it is often regarded as one of the more reasonable free-to-play games on the market for various reasons including the inclusion of crossover content that doesn't disappear after a set period of time, as it often the case. For instance, the Persona 5 content is still available in the game and will be indefinitely.

WFS will be holding an Another Eden Steam Wishlist Registration campaign ahead of its release. This will see players earning various in-game rewards ahead of launch depending on the number of people who pre-register their interest. The rewards will include:

Another Eden is available now over on the App Store and Google Play whilst you can Wishlist the game on Steam. It's a free-to-play game with in-app purchases.

Looking for more RPGs to play on your phone? Here are 25 of the best available on iPhone and iPad
Next Up :
Boxing Star celebrates 4th birthday with a ton of free handouts as well as some new content