Animation Throwdown: The Quest for Cards welcomes Archer into the fray during 6th-anniversary festivities

Kongregate has officially announced an epic addition to Animation Throwdown: The Quest for Cards, letting players join in on the sixth anniversary of the card-collecting game on mobile. Boasting over 10 million downloads, the game features well-loved fan-faves from 20th Television’s Family Guy, Bob’s Burgers, Futurama, American Dad and King of the Hill. As the game celebrates six years of service, players can expect characters from the FX animated series Archer to join the fray.

In Animation Throwdown: The Quest for Cards' sixth-anniversary festivities, players can expect to pick Sterling Archer and his own set of cards as they battle it out for ultimate glory versus Archer bosses Pam Poovey, Cyril Figgis and Malory Archer. Taunt phrases are also a-plenty, with favourites such as “Sorry, I can’t hear you over the deafening sound of my own awesomeness!”

The new update will also add fresh missions and themed goodies from episodes like Honeypot and Placebo Effect. Plus, the Swole Club will be revamped as Fort Kickass to celebrate the new addition to the card-collecting family. 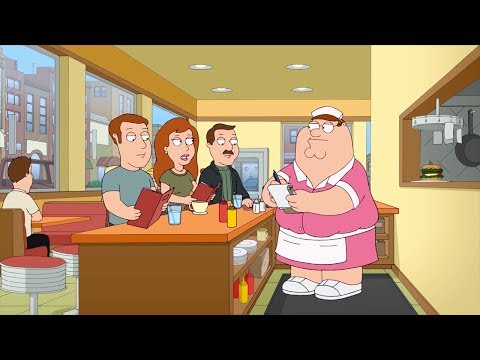 If you're eager to join in on all the fun and experience the game for yourself, you can now download Animation Throwdown: The Quest for Cards on the iOS App Store and on the Google Play Store for Android devices. It's a free-to-play game with in-app purchases. You can also visit the official website for more info, join the community of followers over on the official Twitter page to stay updated on all the latest developments, or have a look at the embedded clip above to get a feel of the game.

Next Up :
One Punch Man - The Strongest is out now on iOS and Android, letting players experience the hit anime on the go

Animation Throwdown: The Quest for Cards - The complete list of card skills and abilities

One Punch Man - The Strongest is out now on iOS and Android, letting players experience the hit anime on the go