AnimA ARPG, the popular hack 'n' slash dungeon crawler, will be heading for iOS next week

Following a successful period on Android

Anima ARPG is a popular dungeon crawler that's been available on Android for a while now, having amassed over half a million downloads on Google Play. It's set to arrive for iOS devices next week where it will launch on 18th March.

Anima ARPG is a hack 'n' slash RPG that's been inspired by the likes of Diablo and other old-school games of that ilk. It promises fast-paced combat that's been developed with mobile in mind so hopefully venturing through its dark fantasy world will feel appropriately intuitive. 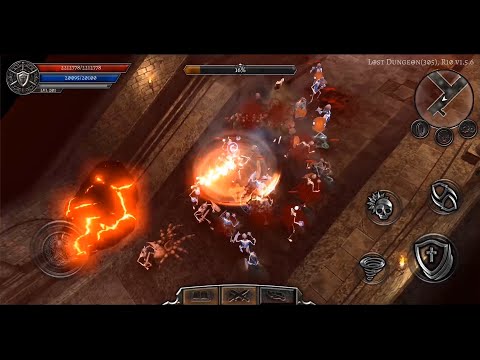 There are 40 plus levels to slash your through where you'll encounter a plethora of different demons, beasts and dark knights that will be intent on killing you. There will also be bosses to face as well that will give players their toughest challenges.

Before fighting them then, you'll probably want to make sure your character is kitted out with the right gear to bring them down. That means cutting down multiple foes so that you can pillage their remains in search of good loot that will help improve your character.

And there's a lot of loot to discover too, with over 200 items of varying rarities which include normal, magic rare and legendary. Obviously you're going to be on the hunt for as many legendary items as you can, with each boasting a unique power. It doesn't stop there either, you can infuse two legendary weapons to create an entirely new one. 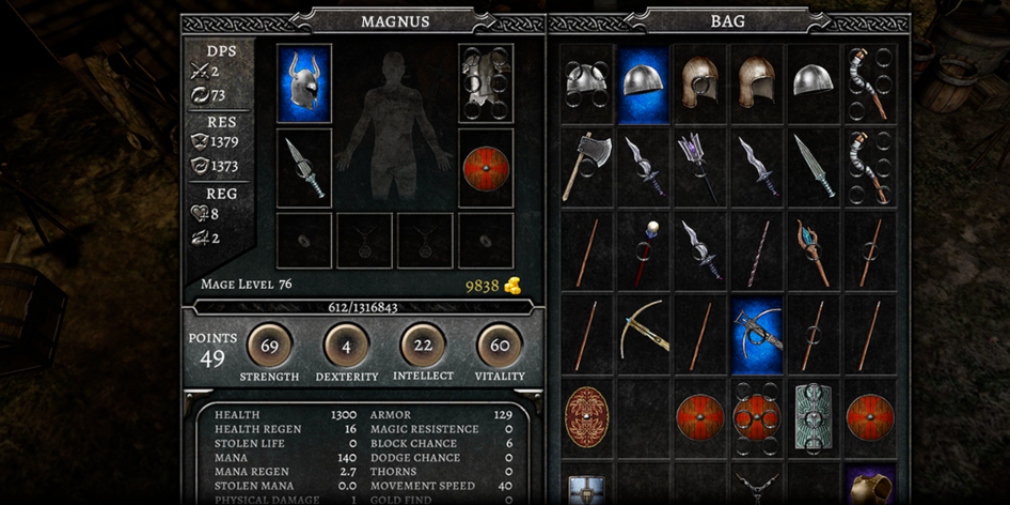 Outside of the items, there's also your character to customise as well with a choice of over 45 skills to pick from to dictate your playstyle. There are three different specialisations to choose from as well as a Multi-class system that will allow you to further develop your own unique character. Well, until someone discovers the optimal build that is.

Anima ARPG is available now on Google Play whilst you can pre-order it over on the App Store ahead of its release on 18th March. It's a free-to-play game with in-app purchases.

On the hunt for Diablo-style games? Here's what our App Army thought of Book of Demons: Tablet Edition
Next Up :
Three Kingdoms: Legends of War is officially out now on Android and iOS