The trailer for the Angry Birds movie sequel has landed

Angry Birds fans! Feast your eyes: here's a trailer for the sequel to 2016's animated film based on the famous Rovio game series. 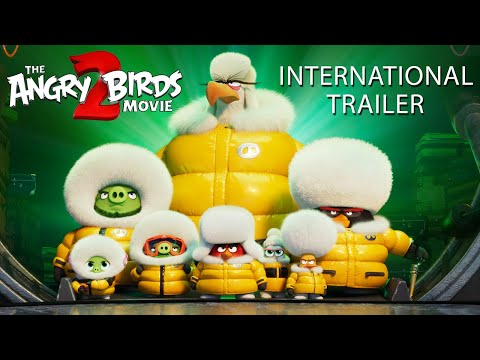 Angry Birds 2, produced by Columbia Pictures, Rovio Animation, and Sony Pictures Animation, is due to arrive in August 2019, directed by Thurop Van Orman and John Rice.