Angry Birds' movie adaptation is off to a massive start, opening in the US and China this week

Angry as a bird

Angry Birds' movie adaptation, simply titled Angry Birds Movie, is on track to be a massive success according to the numbers that Rovio just released.

It opened last week in some countries and went on to be the top grossing movie in 37 different markets. It grossed more than $43 million breaking the record for an animated movie opening in May according to Rovio.

The word of mouth is quite positive on the movie, with some people likening it to The Lego Movie. It's even quite highly rated, for a video game adaptation, on iMDB and Rotten Tomatoes and could end up being quite successful as it hasn't launched in the United States, China and South Korea yet which are, of course, massive markets. 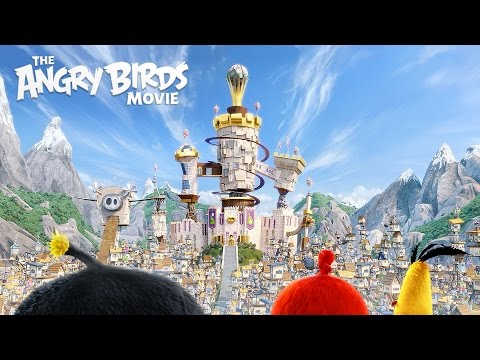 Indeed, it's set to open in these countries this week and it should definitely boost these numbers.

This success is much needed by Rovio which has a hard time selling anything outside of the Angry Birds IP and even its latest Angry Birds titles haven't been as popular as they once were.

We'll see if this is enough to get Rovio back on track.

Next Up :
SumoVolley lets you play volleyball as a sumo wrestler, coming to iOS and Android next year