You can now sample a bit of Dream Tech’s Angel (Cube World) on your Android device thanks to a new demo that has popped up on the Google Play store.

It’s a game where you play as Angel, a person who has arrived in a strange world made of cubes, where all the residents and objects are shaped as much. By talking to these people and solving the various puzzles littered throughout the game, you can help Angel settle in her new surroundings.

The controls are simple, having you move Angel by tapping on the screen where you want her to go. You can watch the trailer below to watch more of the game in motion. As you can see, the premise is pretty simple but there’s potential for a lot of different types of puzzles here.

Dream Tech has now made a free demo available on the Google Play store, which includes nine of the total 40 levels that will appear in the full game. The idea of this is to give players a better look at what the game has to offer. Although Angel (Cube World) is also coming to iOS and PC, the demo is only available on Android devices.

Dream Tech is also the studio behind other recent releases, such as the auto runner Slide Shift and the casual traffic puzzle game Don’t Crash, both of which released last month. The developer currently has seven games available on Google Play. 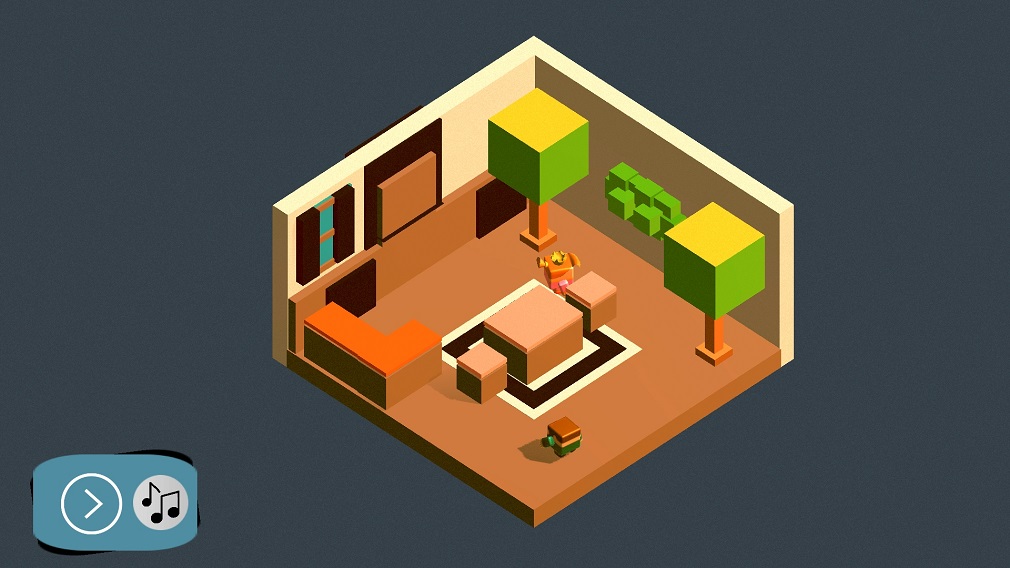 If you want to check out the demo for yourself, download the Angel (Cube World) demo from the Google Play for Android store ahead of its full release slated for February next year. It’ll also be coming to the iOS App Store and on PC.

Read more about great puzzle games which you can play on Android.
Next Up :
CROSSFIRE: Warzone adds new Sudden Breach content and other quality-of-life improvements in latest update