Upcoming puzzle RPG ALICE Fiction has just surpassed 700,000 pre-registrations, and it's celebrating by giving players tons of in-game goodies and milestone rewards to be enjoyed at launch. Coming to iOS and Android this summer, WonderPlanet Inc's highly anticipated title is also holding a Pixiv Illustration Contest that will give away a total of one million JPY plus a chance for the illustration to appear inside the game.

ALICE Fiction is giving away 8,000 Quartz to everyone at launch - 30 gacha draws will also be up for grabs when sign-ups reach 800,000 pre-registrations and more. Additionally, the ALICE Fiction × pixiv illustration contest is also underway, with more details from the official event page.

While waiting for the official release, eager fans can check out the ALICE Fiction Official PV (Folklore ver.) to see Qin Shi Huang (CV: Yuki Ono), Himiko (CV: Haruka Michii), and Joan (CV: Erika Yoshimizu) in action. To top it all off, the Pre-registration Twitter Campaign Part 2 “Illustration Contest Ver.” is giving away an Amazon gift code to 400 lucky participants, with winners to be announced every day. 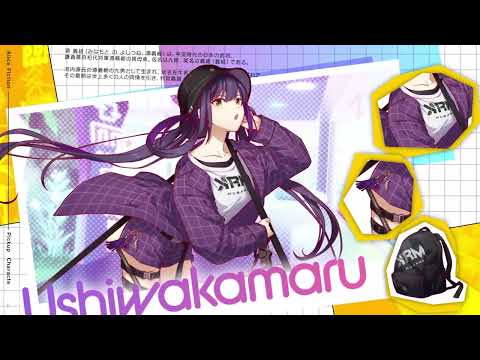 If you're curious about the title and are keen on learning more, you can head on over to the ALICE Fiction official website for more info, or pre-register on the iOS App Store and on the Google Play Store. It's a free-to-play game with in-app purchases. You can also join the community of followers over on the official Twitter page to stay updated on all the latest developments, or have a look at the embedded clip above to get a feel of the game's visuals, mechanics and gameplay.

Are you on the hunt for more similar titles that will put your skills to the test on your mobile devices? Why not take a gander at our list of the best Android puzzle games?