Best team comps based on elements

Before we get into Alchemy Stars best team comps, let us first begin by talking a little bit about the approach behind team building in the game.

The general idea or outline of your team should look something like this:

It’s not uncommon to use a ‘Utility’ unit. These are usually characters that can provide mobility for your team (teleportation, movement) so you can easily reposition on the board. An example for the fire team would be ‘Pepi’.

Something else that we need to note, there are characters that fall under more than one category. An example would be Ms Blanc, a unit that can 'paint' tiles but also provide an attack buff for her team.

In case you need help picking the meta characters, consult our Alchemy Stars tier list. We will keep it updated after every patch, so feel free to check it every now and then!

Having a team full of supports and painters would result in a lack of damage. On the other hand, having a team consisting of only damage dealers makes no sense either. In conclusion, what you need is a balanced approach. Of course, different kinds of content require different strategies, but more about that later.

Team captain by default is the Aurorian that you put in the first slot when you are creating your team formation. Captains can path onto any tile colour, so their own doesn’t matter. With that being said, it’s always good if your captain’s element counters the enemy’s element for obvious reasons. Depending on the situation and the opponents that you are up against, you can always change to a different team captain.

Depending on the content that you are facing, you are going to need different team compositions. For example, when you are doing ‘Story’ stages, a multi-coloured (rainbow) team will provide a higher quality of life for you. On the other hand, if you are fighting Spire, you are going to need to run a single colour (monochrome) team.

Below you'll find lists with the Alchemy Stars best comps based on their element. Those team comps are 'battle tested' to be working, but that doesn't mean you have to follow them to the letter. If you are missing a unit(s), you can always replace it with another one that has and can serve a similar role.

With all that being said, let’s get right into our Alchemy Stars best team comps based on each element. 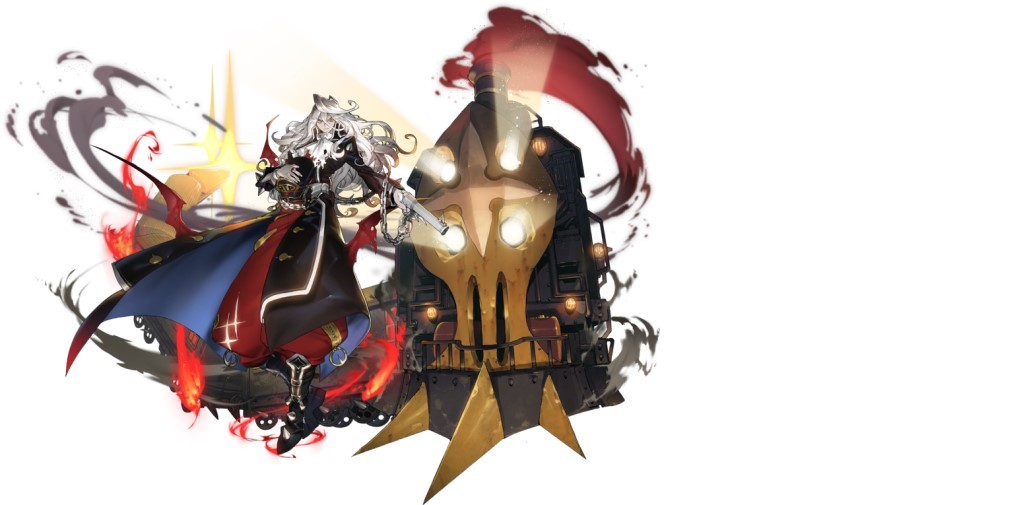 There are disputes among the "Fire" Navigators as to which is the better captain. Sinsa or Charon? The truth is, they are both excellent units but Sinsa's equipment skill is just better. Granted we are splitting hairs here and of course, we are talking about these characters at their maximum potential. Istvan is an underated Aurorian. What makes Fire formations formidable, is their damage output. Well, Istvan fits right into that theme as his skill significantly increases the damage of Fire-type Aurorians. His active skill allows you to activate chains twice. It's overpowered in this team. Eicy and Faust work extremely well together. You can't go wrong with these two in any kind of Fire formation. Gram provides not only a lot of damage with his ranged attack, but also movement thanks to his active skill. An amazing Fire Aurorian overall. 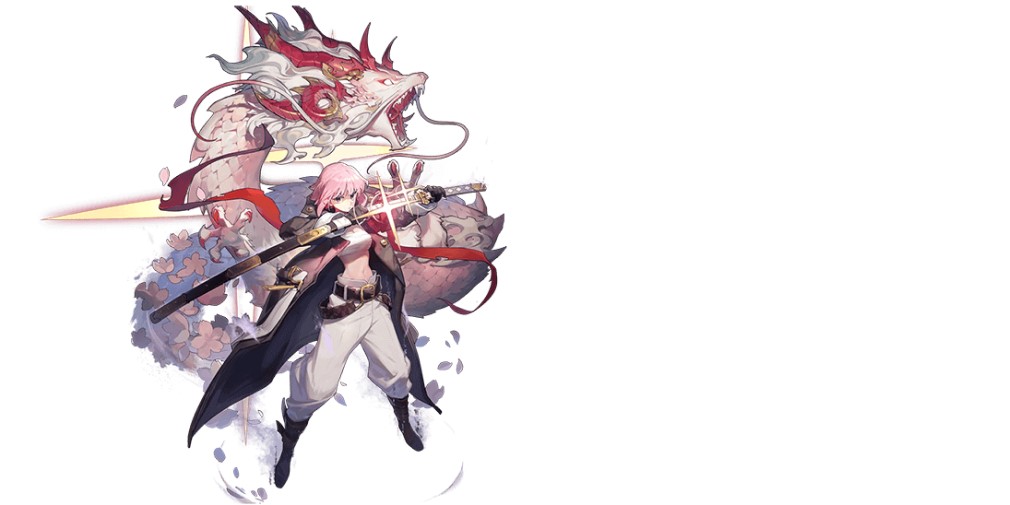 Forest is probably the strongest element at the moment, and there are many solid formations that you can play around with. Overall, Hiiro is the best Captain in any case due to her equipment skill. Areia, Nikinis, Pact, they are all very solid alternative options in this team. This is a formation that tries to maximize Paloma's equipment skill. At max level, each stack adds 10% damage, which is pretty good. Nikinis also synergizes very well with Paloma in case you need to replace one of the other Aurorians. Forest formations without Migard? No way! If you have every other character of the 1st team, maxed out, sure, you can leave Migard out, but otherwise... she's been the best Sniper since forever it feels like. 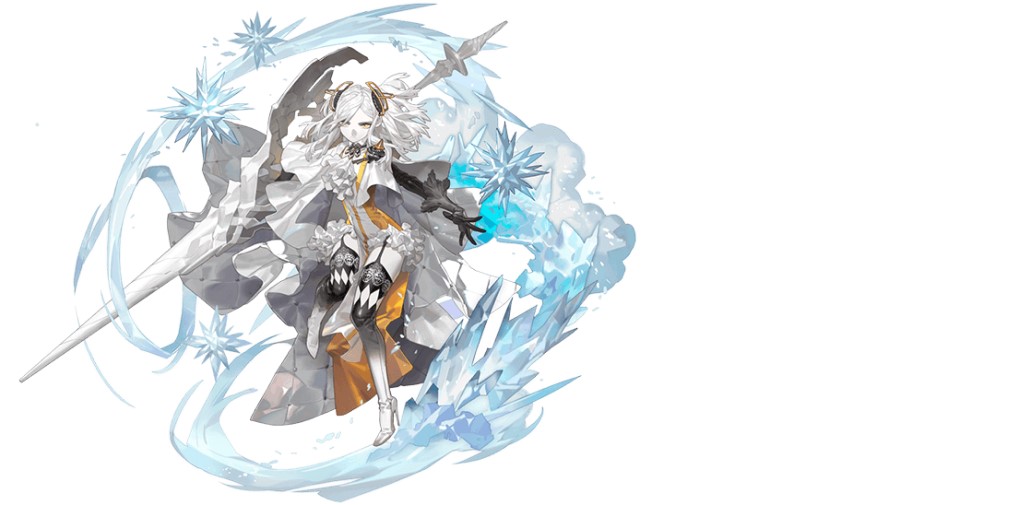 We have Regal as the Captain here, but if you chose to go with Sharona, that's perfectly fine too. Many opt to use her as the captain because it makes it easier to stack her marks. Chloe, Hydrad, Kleken, Philyshy they are all units that you can use as well. Water formations have many options. Fleur is another good choice as a Captain. Very low cooldown on his active, long range attacks, plus he deals additional damage to enemies on low HP. Sariel and Kleken, both have great converting skills which can allow you to create huge chains. Of course, we had to include a team with Vice as the captain. Even though she might not be the strongest Captain, this is a totally viable Water formation. Hydrad adds a lot of extra damage to this team due to his active skill as well as his equipment skill, which ignores defence. 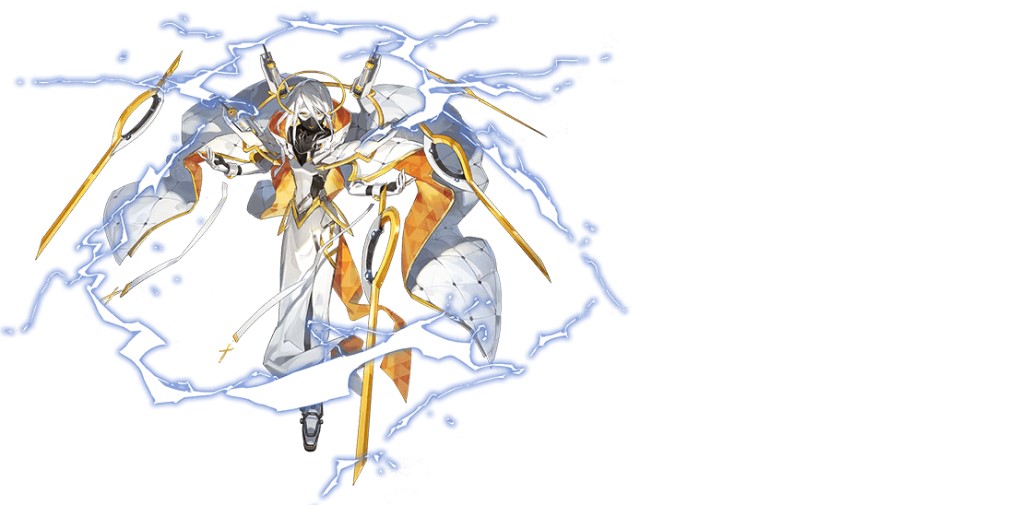 Gronru is a core member of pretty much any Thunder formation. For start, Converters are very important in any kind of mono team, and Gronru does that amazingly well. She has an active skill that can change the 4 nearest water or fire squares to lightning, with a short cooldown of just 2 turns. She can also inflict damage on 3 vertical rows at 9 and 13 chains. Her equipment skill, activates every 3 turns and inflicts additional damage plus paralyze. Beverly is another Aurorian that could be considered a core member when it comes to Thunder formations. She can convert the 4 nearest fire squares to lightning-type with her active skill which has a low 2 turns cooldown. At 9 and 13 chains, she deals damage in a cross shape that goes on to maximum range. Her equipment skill will trigger whenever a chain move hits a target and, it will deal additional damage to a random enemy within one square. Michael was always my favorite character so I might be somewhat biased when it comes to this Aurorian. Anyway, Michael has an active skill that allows you to dash on any tile and it will deal damage to any enemies that are caught in it. At 9 chains, inflicts 165% of attack power damage to enemies in a large area (2 squares in every direction, horizontally, vertically and diagonally). At 12 chains, attacks all enemies within 2 squares. Michael's equipment skill deals health percentage damage during normal attacks which make it very efficient against enemies with high HP. Tessa hits above her 4 star class for sure. Her damage at max equipment is insane.
0/4
Next Up :
ML Adventure: Best Teams in 2022