Not long to go

Wow, it feels like we've been anticipating this forever, but the final 'big' content update for Albion Online should be with us in a couple of weeks. 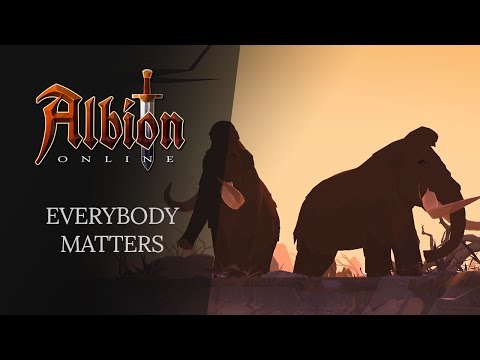 That probably doesn't mean much sitting as it is, but 'Hector' should start the countdown to the unique MMO's release in July. I'd explain the basics of the game, but I did a pretty darn good job of it right here, so feel free to nip over and check out one of baby writer Emily's first articles. Aww.

As for 'Hector', well, he's going to be a pretty big boy. Aside from experiencing a slightly better tutorial to work through, we've also got new merchants, new mounts and more.


Get ready though, folks. If nothing else gets in the way, Albion Online should be releasing on July 17th on iOS, Android, and PC.