Evolve has confirmed that the cross-platform sandbox MMORPG Albion Online is ending its current Beta phase in mid-July before moving onto its final Beta on August 1st.

Set in the medieval fantasy world of Albion, players live more by a 'you are what you wear' sort of rule. With weapons to equip, magic to learn, and buildings to, errr, build, in this player-driven world a man (or woman) can be whoever and whatever they want to be - wholly free of the class convictions and restrictions typical of the genre.

In the final Beta, the developers are offering three new biomes with unique resources and location-specific creatures. There'll also be new artefacts to find, weapons to collaborate on, and a whole multitude of things to look forward to.

Given this is such a huge MMORPG, Albion Online offers a variety of safe zones and intelligent reputation systems which put into effect the rule 'everything you do has a consequence'. In other words, play nice with the other kids or the soldiers won't like you.

What's more exciting is that on July 17th there'll be a player event before the servers go offline. More information about that is still to come but there's plenty to look forward to until then.

So whether you're an Android, iOS, Windows or Linux user, watch this space for further updates. Until then head over to Albion's website to find out more. 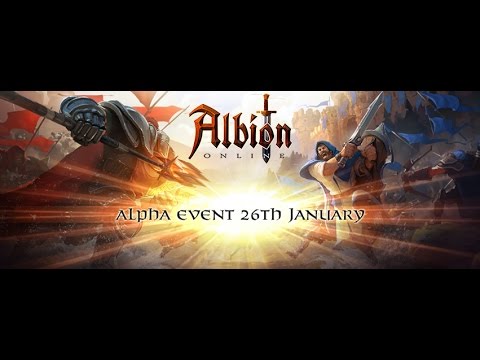 Subscribe to Pocket Gamer on
Next Up :
Rebel Riders is a new PvP action game from King, currently playtesting in select countries for Android