iOS + Android
| After Burner Climax
Updated on May 22nd, at 15:21: A Sega spokesperson has told us that "a few more games should be removed from the stores in the next few weeks".

Sadly, like last time, we don't know what the game will be.

We'll let you know if we spot any more removals. 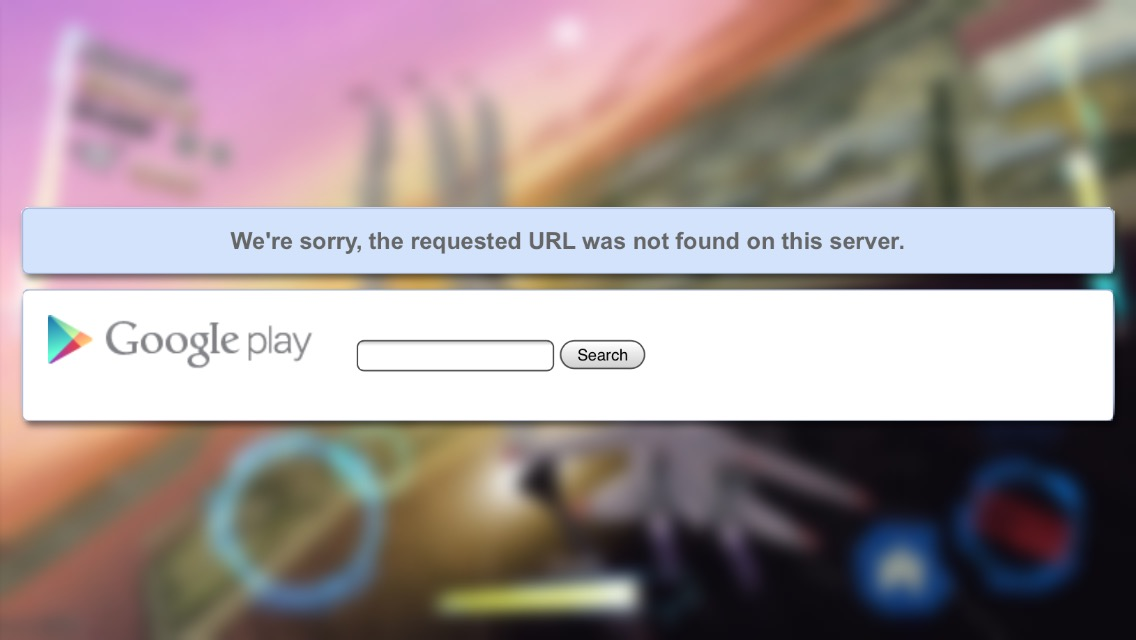 A week or so after saying that it would kill off iOS and Android games that "no longer meet our standards", Sega has done the deed, and pulled a handful of mobile games from sale.

Predictably, both iOS and Android gamers have lost After Burner Climax. The arcade port was already removed from PSN and Xbox Live Arcade, presumably due to expired licensing agreements for the game's real-world fighter jets.

Jet Set Radio has been removed from all Android stores. It disappeared from the iOS App Store late last year, with Sega citing some some minor compatibility problems with iOS 8.

These dead apps are added to a pile of murdered Sega games that includes older versions of Football Manager, The House of the Dead: Overkill - The Lost Reels, Zaxxon Escape, and Sonic the Hedgehog 4: Episode II on iOS.

Sega promises that current customers will be able to re-download purchased games. And of the newly delisted apps, it says "while we have nothing to announce at this time, given the right situation, these titles may return in an updated form".

I wouldn't hold your breath.