What will happen to delisted digital games 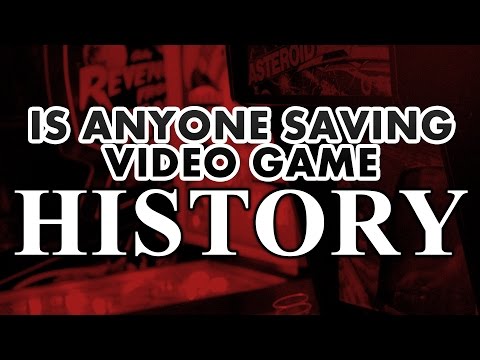 Subscribe to Pocket Gamer on
Today, another set of games was pulled from a digital storefront.

All of these removals are, in a word, a bummer. 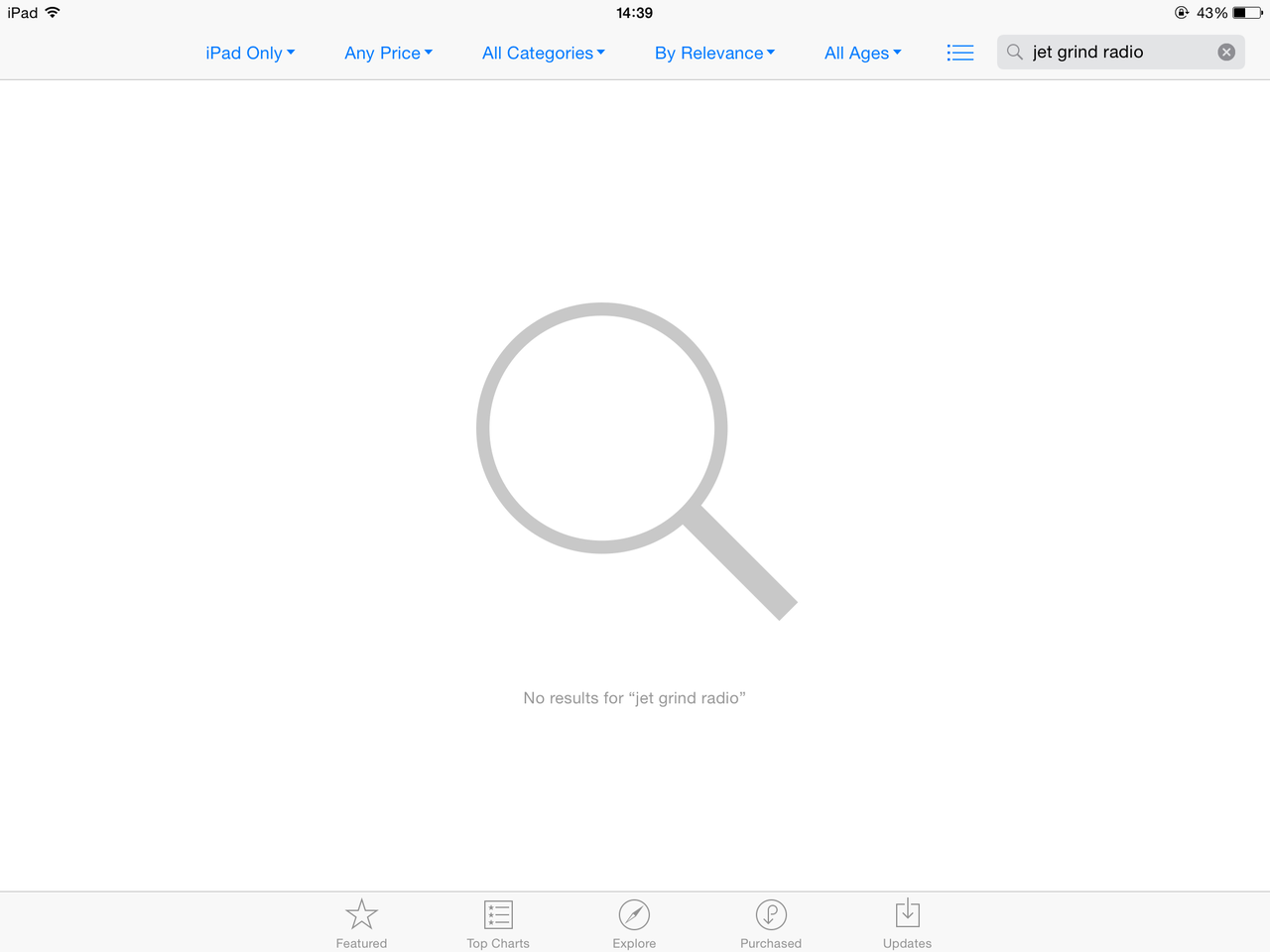 For anyone who bought the games, they can almost always still play them and, in most cases, they can also redownload the games to their device if they deleted the original app or changed to a new console.

But for the next generation of gamers, getting their hands on these works is going to be difficult. Which is an enormous shame, especially if you care at all about games as any kind of art form and worry about their future preservation.

And it's mostly because these games are exclusively available as digital downloads.

If you want to play, say, Goof Troop, you can go on eBay, buy a copy of the game and a Super NES, plop the game in your console and play to your hearts content. Whether it's just for fun, or to chart Shinji Mikami's career before Resident Evil, you can do that. Easily. 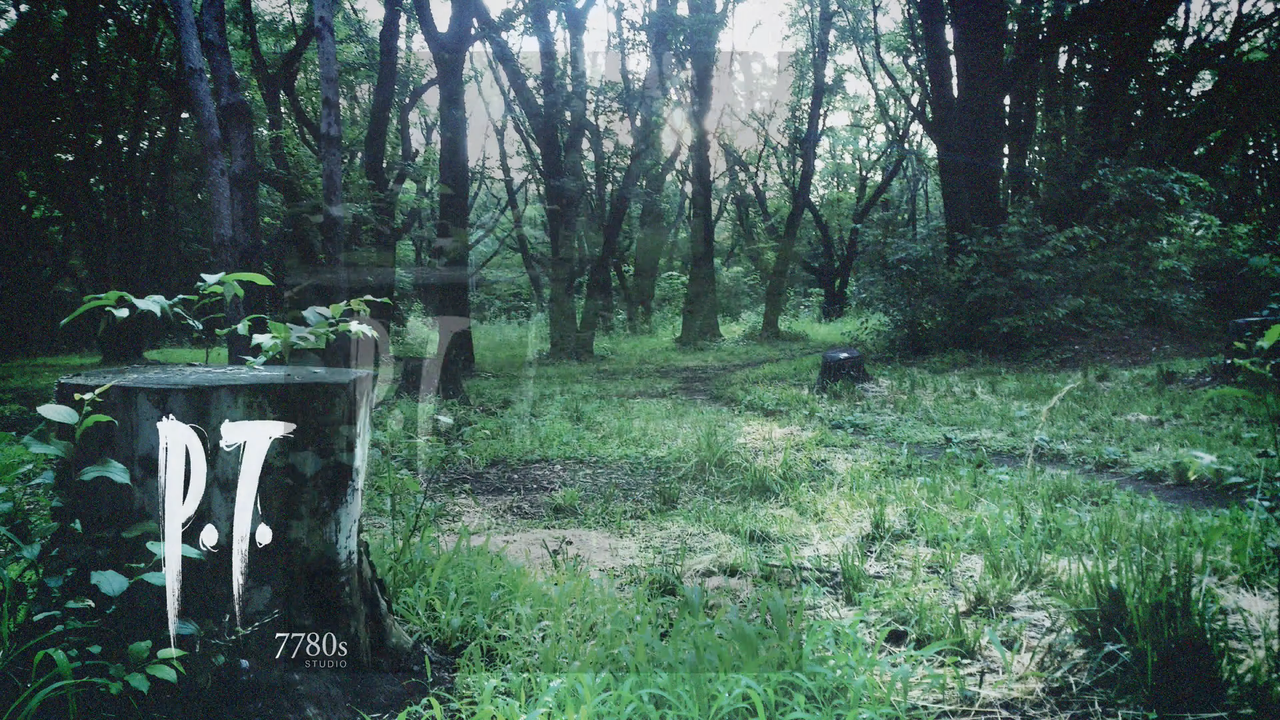 But lets say you want to play PT. You want to see what all the fuss was about, want to see what it adds to the survival horror genre, or want to add it to your Silent Hill collection - too bad, you're screwed. You can't download it or buy it. And you can't even get a PS4 with the game preloaded on it, very easily, because eBay has banned such auctions.

It's obvious that companies like Konami and Sega don't care all that much for video game preservation, unless there's money in it. So Sega will keep re releasing Sonic the Hedgehog for every device with a screen until the end of time, but other games could be lost - especially as more developers fail to keep up their App Store license fee, or as more digital games disappear from Xbox Live or the PlayStation Store.

Luckily, game preservation is a thing and a number of organisations, like California’s Museum of Art and Digital Entertainment, are working to preserve games either by saving physical copies or by building the emulators that will allow for games to be played outside of the original hardware.

But as games become more and more reliant on digital technology, it will become harder and harder to preserve them. 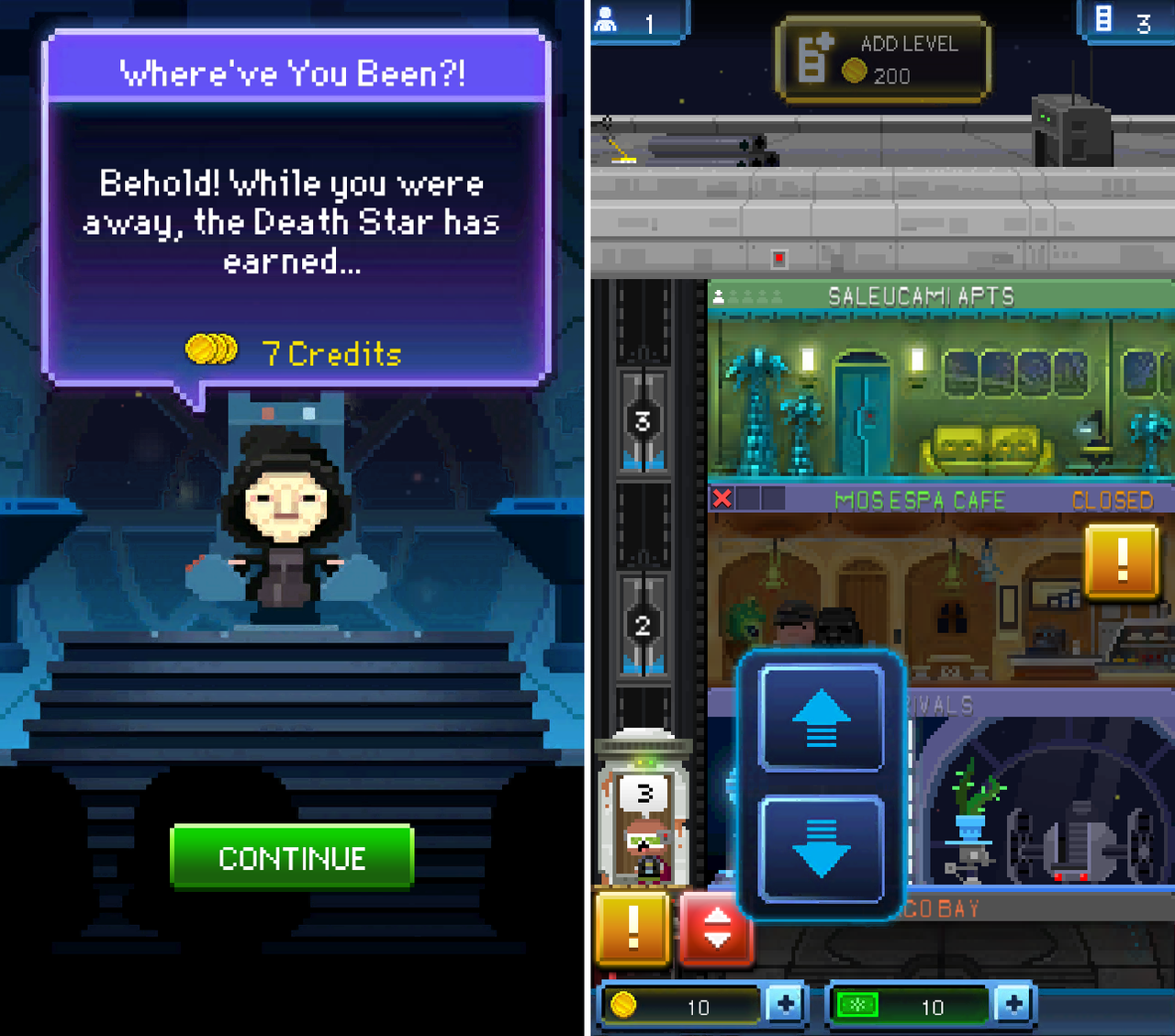 It is, for example, illegal for a preservationist to modify a game to remove defunct digital rights management, which means making a version of removed Star Wars game Tiny Death Star that anyone can play is technically breaking the law.

And it's also breaking copyright law to move an online game away from dead publisher-owned servers and onto alive ones. The Electronic Frontier Foundation is trying to change these laws, but the ESA (a trade association that speaks for companies like Nintendo and EA) is blocking the fight.

So we might have to rely on the most unlikely historians to save our games - software pirates. These scallywags are saving copies of defunct and abandoned games for future generations to access, whenever they stick an illegally distributed game up on the pirate bay or crack open a game's DRM to let anyone have a go.

Because, right now, the only way for you to play Flappy Bird is to get it from some seedy site offering a cracked version of the original app, and the only way to play Satellaview games, which were Super Famicom games that were broadcast over a modem, is to grab a ROM off the web. 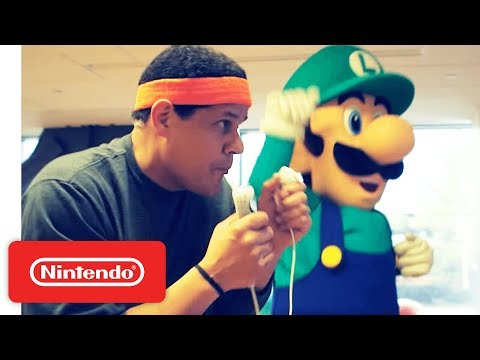 Subscribe to Pocket Gamer on
Nintendo uses classic games to promote its E3 show, but is it doing enough to preserve them?

But hopefully the game publishers themselves will see value in keeping their games around, beyond making money in some remastered version in 10 years time. We want to see more game makers removing DRM in patches, offering the opportunity to run external servers, or even just putting those digital games out in a physical form.

These companies like to use nostalgia for their old games to sell us new ones. Let's hope more of them actually do the leg work to ensure those old games remain playable to all, for as long as people care about them.

I know it might be hard to give a crap about the preservation of After Burner Climax when ancient artefacts are getting blown up in Syria, entire species of animals are being hunted to extinction, and we're turning our entire planet into the map from the Wind Waker.

But video games are important because they're art, and they're an artefact of human culture. in a few hundred years, a functioning copy of World of Warcraft or even Flappy Bird will tell us as much about 21st century culture, as Shakespeare's plays told us about life in the 16th century.

Yes, I just compared Flappy Bird to A Midsummer's Night Dream. What of it?