Darkness is inherently scary. The fear of the 'invisible' threat can turn even the bravest soul into a quivering wreck.

That, at least, is what Naquatic, the developer behind new undead shooter Affliction: Zombie Rising, hopes, for its latest game pops you in a very dark room with just a gun and torchlight for company.

Oh, and zombies. You probably guessed that part, mind.

Keeping ahead of the crowd

A two-player co-op mode is included (with online matchmaking), so you can blast up the undead with a friend, should you not be brave enough to take them out on your own.

Affliction: Zombie Rising will be staggering onto the UK and US App Stores from tonight as a Universal app, priced at 69p / 99c. 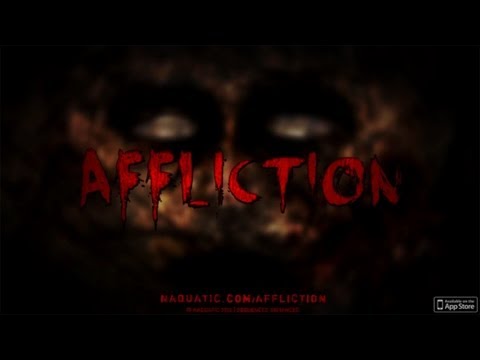 Subscribe to Pocket Gamer on
Next Up :
Fantasy Town, a farming sim, is launching next month on Android and iOS