The (not so far-fetched) backstory is one of Earth’s catastrophic decline, and humanity’s desperate search for a new home amidst the stars. In 2409, some intrepid team of Shackleton-cum-Shatner types flew out into space to find pastures new and save mankind. However, when they stumbled upon a resource-rich region in the Sagan Cluster, they decided they weren’t all that bothered about the people they’d left behind – and colonised it for themselves. Cue angry fleets of Earthlings pursuing the rebels, and you amongst them. 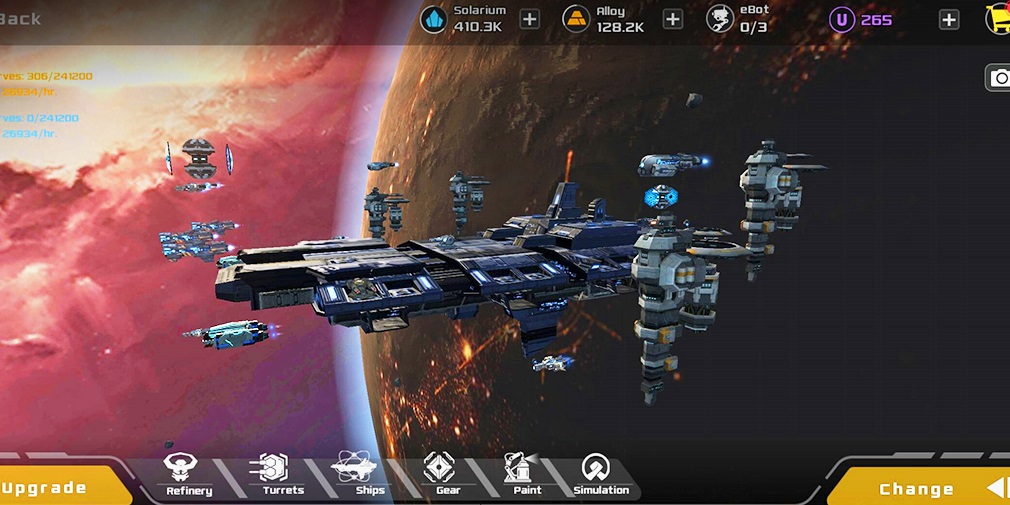 In Aeon Wars: Galactic Conquest, your goal is to survive and colonise this Wild West region of space. Mine for resources, build defences and raid your rivals. There are strategic elements, primarily deciding which ships to use in your battle fleets and which upgrades to invest your resources in. Everything is rendered In full, rotatable 3D, giving a real sense of scale to the sci-fi drama.

With players from around the world vying for dominance, this is one for players who relish the competition; you can engage in real-time PvP battles with the game's RTS (Star Scramble System) mode, or you can take the opportunity to forge allegiances and play co-operatively in real-time too thanks to the game's GVG (Galactic Conquest System) mode. 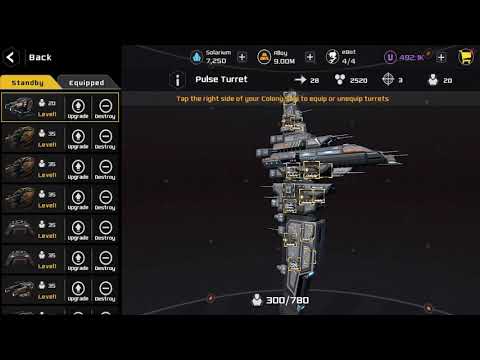 Join the space age and be among the first pioneers to explore the universe of Aeon Wars: Galactic Conquest. You can pre-order the game now for iOS and Android.