Actual Sunlight, a game about love and depression, is heading from PC to PS Vita

Will O'Neill has announced that he's bringing his short interactive story Actual Sunlight to PlayStation Vita.

It was originally released for free on PC in 2013, but due to its positive reception, O'Neill was able to bring a commercial version to Steam last year.

He reckons that the PS Vita version is the best one yet, though. That's due to a tweaked interface and much smoother text making for a more easygoing experience.

Not that the game is easygoing at all, mind you. It's a personal game about O'Neill, set around his hometown of Toronto, Canada.

Largely, it's about unhappy adult stuff, touching on love and depression, as well as exploring what it's like to work for a corporation. 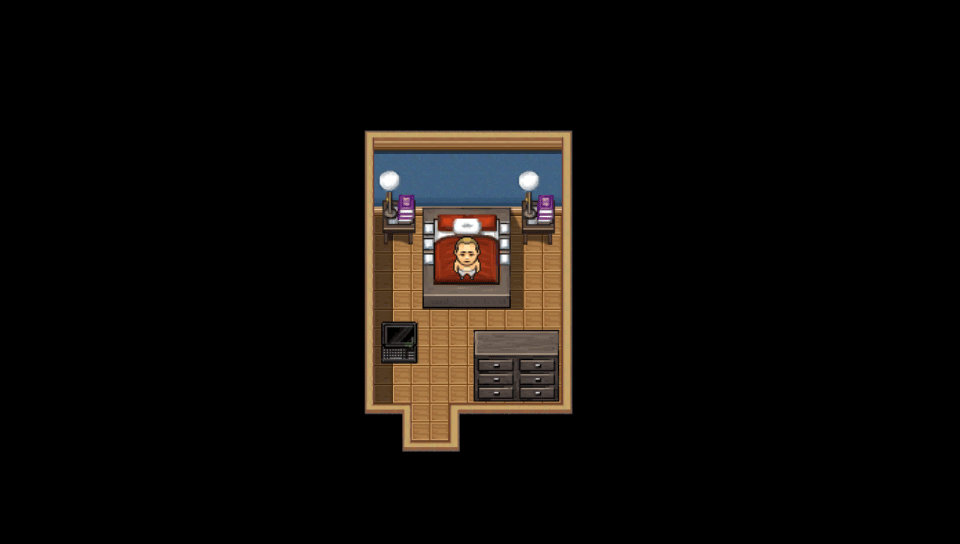 It was originally made in RPG Maker and keeps that look even though it has been brought across to Unity. It's mostly played by interacting with objects and people, and reading through text.

It seems that, for now, Actual Sunlight will only be available in the US PSN store on August 11th. Hopefully it comes across the pond too.