Glitch Games is known for making peculiar adventure games. Their Forever Lost series was a "bizarre and intriguing blend of ideas and styles" that mostly worked but also felt unpolished.

After making three games in the Forever Lost series, Glitch Games is publishing its newest IP today with A Short Tale. While the name might make you believe that the title refers to the game as being short, it's not quite the case.

The name is a reference to the protagonist's journey who's size is reduced at a tiny level. From there, you'll meet a cast of toys on your search to find your lost brother.

It's meant to be a puzzle-filled adventure and it's out now on Google's Play Store and Apple's App Store. 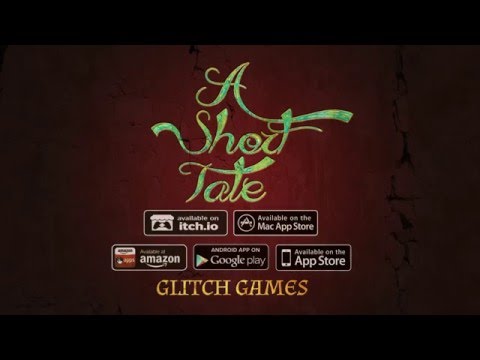 The App Army Assemble: A Short Tale - Size isn't everything